Are You & Your Partner Close Enough?

Your problem may actually be that you're too close. 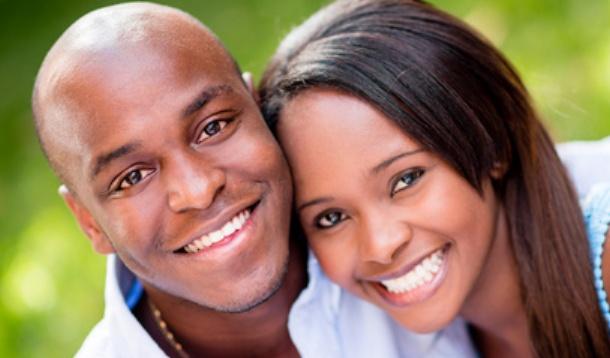 Couples often come to my office to discuss the lack of connection, stating their relationships are disjointed or not close enough. Disconnected might be how they feel, but often the opposite might be true. They aren't too far apart - they're too close!
The problematic “too close” looks like this: couples sharing their anxiety, stress, purpose, or validation. They struggle when their partner isn't 100% with them on ideas or views. Think the “you complete me”  from Jerry Maguire. I am not a fan of the idea of Bennifers, Bragelina's, etc, because I balk at this fused appearance. This shouldn't be any partnerships' goal. Plus, I would be known as a part of a Kacco or a Jelly; not good for anyone.
Dr. David Schnarch, renowned psychologist and sex therapist says the issue is the connection in its unhealthy fused state. This is called emotional fusion. Schnarch says “giving up your individuality to be together is as defeating in the long run as giving up your relationship to maintain you individuality. Either way, you end up being less of a person with less of a relationship.”
You need to find balance, and the solution is differentiation; defined by Schnarch as the balance between the “drive for individuality with the drive for togetherness.” Finding this balance works against the fusion. You can disagree with those who are close to you physically and emotionally and not feel bad; you can agree with them without losing yourself.
Here are ways your relationship might be fused and confused and what to do instead:

Mirror Mirror on the Wall, Who Am I? If Maleficent had a securer sense of who she was she wouldn't have had to go around snuffing out the competition. In relationships, using others to gain attention and approval at all costs isn't healthy. If you are only beautiful when your partner notices, then you will not feel beautiful if you are not getting this external validation and you then operate with a deficit and are at risk for looking for it elsewhere. Validate yourself for yourself!

You simply chose the wrong person, right? Wrong. Schnarch says that couples generally pick partners that are at the same level of differentiation as themselves. Many will balk at this but it has been my clinical experience. Some of my most aghast clients, who felt more emotionally evolved than their partners and refuted the idea found themselves with the most work to do. Self-assess.

See Jane Run—from problems. The minute it isn't working you bolt. From the conversation, the room or the relationship. To deal effectively with conflict you have to self soothe, hold onto yourself and manage your anxiety during differences while tolerating and hearing the other.

Near and (not too) Far

I have a friend who followed a big heart break with some good strong self (and friend) focused time. Eventually she met someone and loved how they had their own lives and could spend time together if and when they chose. This worked great for dating and early marriage but fell apart when real togetherness was required. What she never tested or saw was that he was selfish, a “good time” guy, if you needed him he couldn't be there, he didn't have the skills or the desire. The marriage eventually finished when needs presented as life evolved: kids, mortgage, more responsibilities. It is important to seek balance, having individuation with togetherness while being able to be there for each other.
Be good to yourself, aware of yourself and hold onto yourself in relationships. It is important to find balance with togetherness and individuality which will foster a healthy relationships built on strengths.