And You Can Win an Awesome Cars Prize Pack! 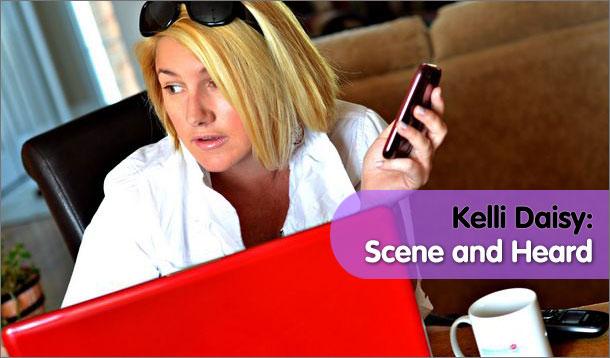 If you have kids, there is no doubt you know that Cars 2 hits theatres next week! Cars is one of my favourite animated movies and I think I’m looking forward to sequel as much as my kids. The fact that I get to listen to Owen Wilson’s voice throughout the entire movie is just a plus :)  Check out the trailer for the new movie below.

Looks so fun, doesn't it?!  I am so happy because the wonderful people at Disney have offered me one incredibly awesome prize pack to give to one lucky reader.

What’s in the prize pack, you ask! Here’s what you can win;

BUT – that’s not all! You will also win all of that PLUS a CARS 2 Monopoly game and a Lightning McQueen Remote Control Car!

How much would your child love you if you won that for them!?! So how do you win? Well, you must be a member of The Yummy Mummy Club, you need to “Like” WALT DISNEY STUDIOS CANADA on Facebook, “Like” CARS on Facebook and leave me a comment below telling me who your favourite ‘Car’ is. It's as simple as that!

The contest is open until midnight on June 24th, the same day that Cars 2 opens in theatres.
Good luck!

Yummy Rules and Regs: You must be a Yummy Mummy Club member to win. Click to sign up! It's free and filled with perks. No purchase necessary. One comment per member. Open only to residents of Canada, Must be age of majority. Entries accepted until midnight, June 24, 2011. Good luck!