Keeping 'Em Out of Trouble

Catch Olympic Fever With Your Kids 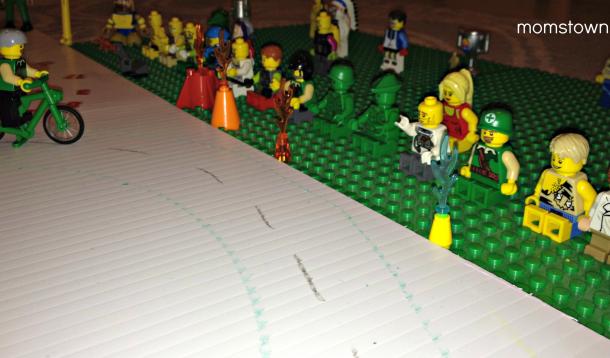 The Olympics is just around the corner, and my family is getting excited for all of the Summer Games to come. The Olympics also offers lots of teachable moments for families with young children. Some you plan, and some, well, just seem to create themselves out of cardboard and crayons!

My younger son, like many boys his age, is super into mini-figures and "little guys" We stumbled upon some Playmobil Sports Action toys that appear to have been designed to capture the spirit of the Olympic games. Since bribery seems to be the only way I can get my kids to do their summer workbooks, these little toys came at just the right price point to 'earn' and collect in the weeks leading up to the Games.

From there, the Olympics in our front hall was born. My five-year-old found a sheet of coroplast (cardboard would work just as well), and began to design his own Olympic stadium. All he needed was crayons and imagination.

As he started his design, it was a great way to talk about the Olympic Rings, the five colours, and what they represent (yep, had to look that one up!). After a few Olympic ring designs, he sectioned off the 'stadium' into different areas.

We've got the gymastics mats: 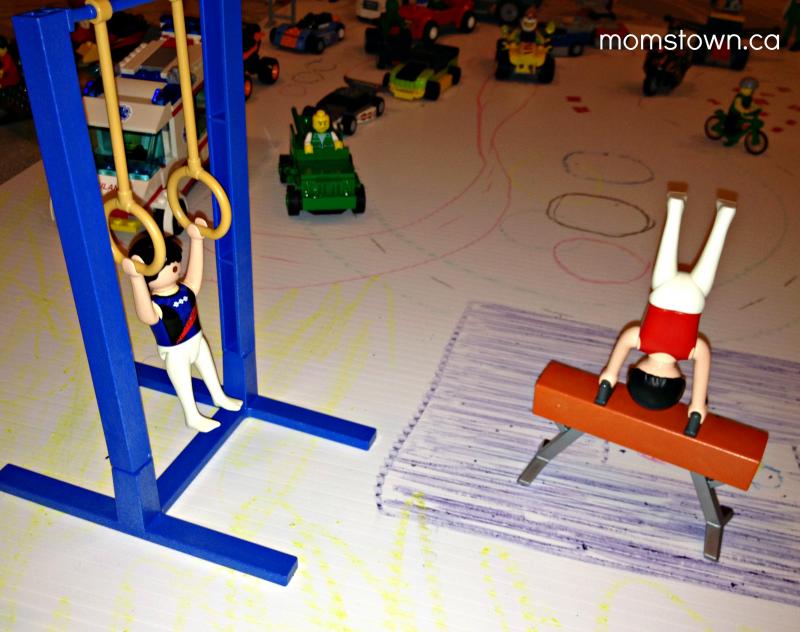 The rifle range (did you know there are 9 'shooting' events at the Summer Games?): 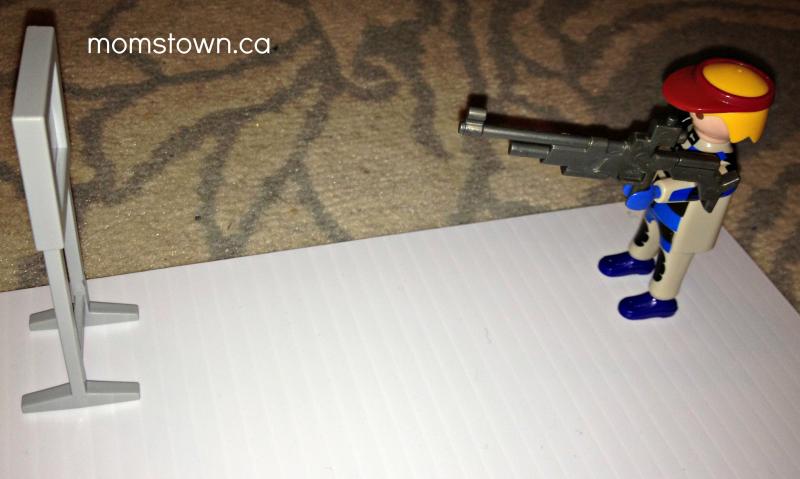 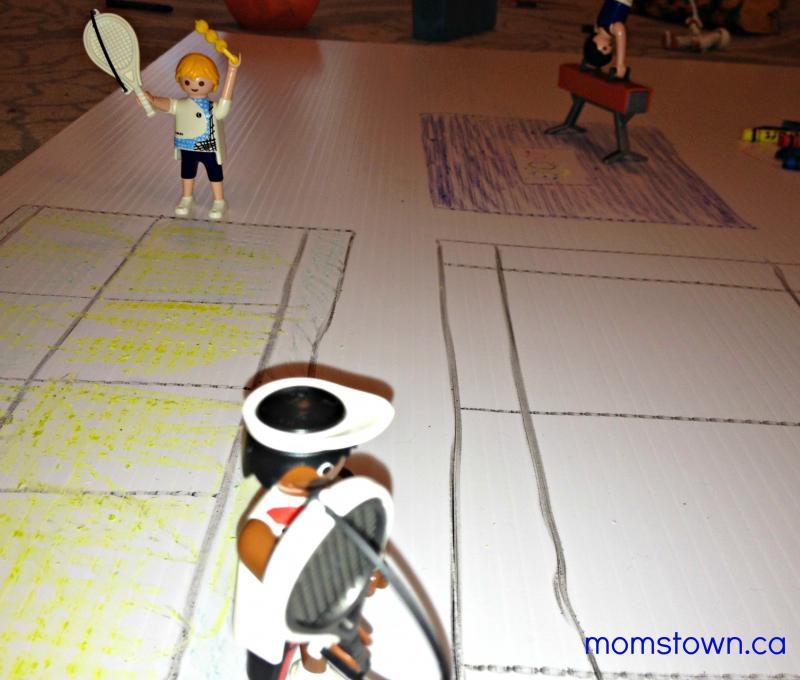 We've got a bike trail, and room to expand, as he earns more 'guys' and learns about more sports!

It was fun for him to draw the courts, arenas, and, of course, set up the Lego mini-fig 'cheerers'—and great for us to talk about all the different sports he was looking forward to watching. Now it's time to bring out the globe and map, and start learning about the different countries and their flags!