Even in Hollywood, some Dads are extra awesome! 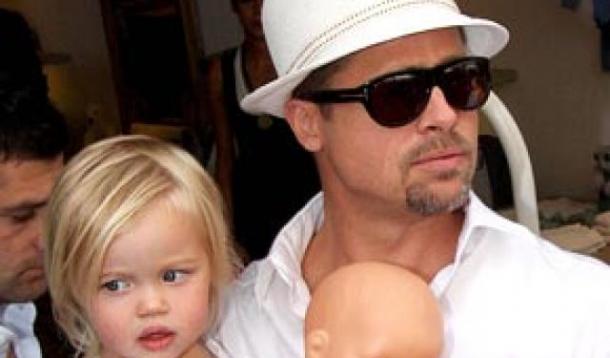 Oh Dads. The unsung heroes in the fight against the boogey man. The toy fixers. The rough and tumble warriors. The best dudes to nap with ever. This weekend is Father's Day, so I thought it would be fun to take a look at some of the Dads I think are doing it right in Hollywood.

Matt surprised everyone when he married divorcee Luciana Barrosso in 2005. She already had a daughter from her previous marriage who Matt happily became "Dad" to. The couple has had since had two other girls. Of his family, Damon has said, "The way I feel about my family wasn't something I expected. I knew I was going to love being a father and a husband. People who were already parents would tell me: "It's great!" "It's wonderful!" But I don't think you can really appreciate it until you experience it for yourself. It's really quite something." 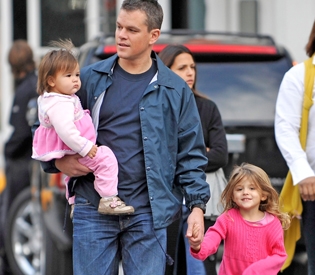 Where would Matt be without Ben? Ben Affleck was a bit of a Hollywood lothario before surprising everyone and settling down with Jennifer Garner (also in 2005). The couple have really made it work and have 3 kids; daughters Violet and Seraphina and newborn son Samuel. Ben totally is a hands-on Dad and makes it look so effortless. 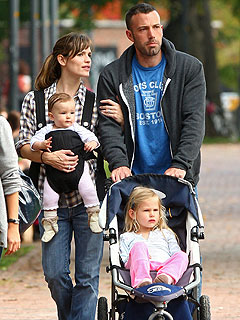 Megastar Will Smith is no stranger to parenthood. He has one son from his first marriage (Trey) and two kids (Jaden and Willow) with his current wife, Jada Pinkett-Smith. I remember seeing him on a late-night talk show about 5 years ago, talking about filming and flying home to LA every weekend, and sometimes, just for 24 hours, because his oldest son's high school football team was in playoffs, and he'd made a commitment to be at every game. He said that it was exhausting, but that his children bring him more joy than he could imagine. That's dedication. 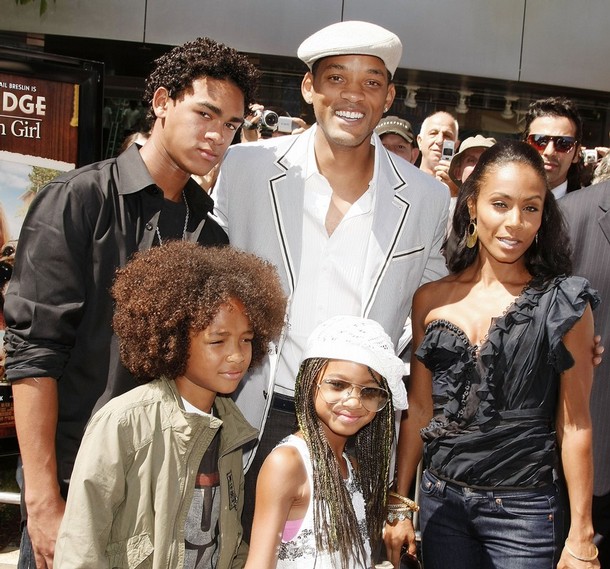 When Brad met Angelina, tongues were wagging beyond words. Angie had already adopted Maddox. Soon, their brood expanded. Next was the adoption of Zahara. Then, Angelina gave birth to Shiloh, and the following year adopted Pax. Finally, they had the twins Knox and Vivienne. 6 kids in less than 7 years. By all accounts, Brad's a doting dad who has proposed marriage to Angie in order to make their kids happy. 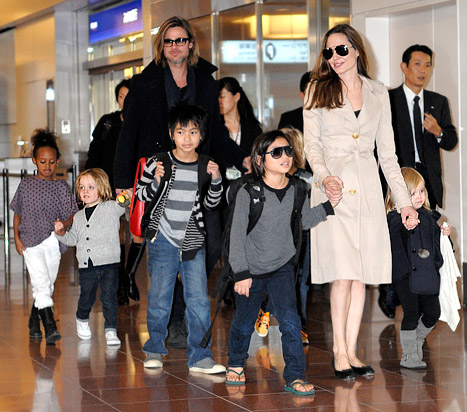 Seal and Heidi Klum met after she'd found out she was pregnant and split from her beau at the time (2004). They were married a year later, and Seal has always raised Leni (Klum's first child) as his own even adopting her. The couple have 3 other children born between 2005 and 2009. Klum once said of her (then) husband, "When I first met Seal he had a kindness and compassion that was so sincere I knew he'd be a good father...But it wasn't until Leni was born and we had our three other children that I grasped what a great dad he is...He has infinite amounts of love and patience for our kids...He puts me and the children first." Sadly, the couple split in January of this year. 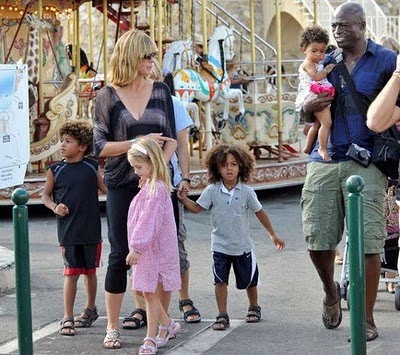 OK, OK. So maybe he's not exactly a celebrity, but he's a star at our house. My husband chose to quit his 9-5 job at the end of 2011 so that I could come back to work...the Mr. Mom jokes went on for weeks. As all things do, our new, not-so-standard arrangement took some getting used to, but my husband is a rock star with our little guy and everyone's crazy happy. Matt is on the Board of Directors at Creating Together to make sure other families get the support and education they need, and works a few nights a week while I relax with Henry. Can you tell I'm crazy proud of my Mister? 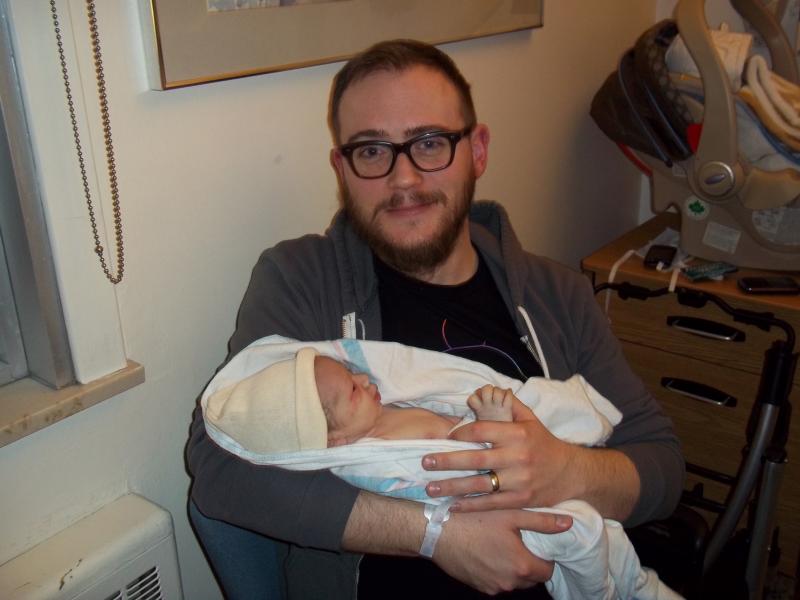