On Why Rockstar Won't Leave Money To His Children 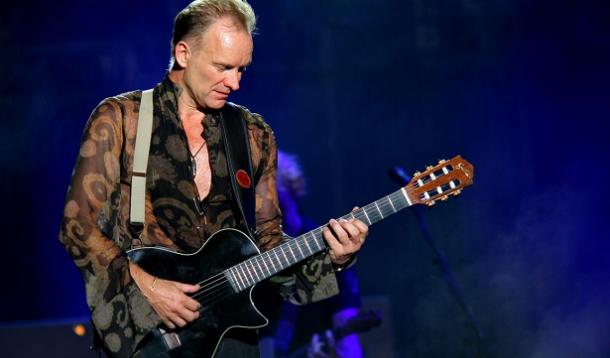 Sting has a reputation for long, passionate lovemaking sessions (which he has always claimed to be exaggerated or false). He has 6 kids. He also boasts a net worth of over $300 million dollars. With all this money, you'd think Sting's 3 sons and 3 daughters would have it made, but you're wrong. The rocker insists that his kids will not inherit any of his money, calling trust funds "an albatross" around the necks of his children.

Citing his struggles coming from a working-class background in England, and working as a pub singer for as little as $20 a night, the singer wants his children to understand and appreciate the value of a dollar and to appreciate hard work and it's rewards. Citing pop stars like Justin Beiber, Sting (born Gordon Sumner) says that if he had everything handed to him, he doesn't think he'd appreciate what he has now and doesn't want this "affluenza" to affect his kids.

Sting isn't the only one who says he won't leave his vast fortune to his kids. Bill Gates and Simon Cowell have both gone on record to say that their millions (billions in Gates' case) will not be handed down to their kids.

Does this mean that these kids want for anything? Absolutely not. What it means is that while these kids are afforded luxuries, they must work hard for their futures and not rest on the laurels (or wallets) of their famous parents. I, for one, think this is a pretty great thing.

We all want better for our kids than we had, and I'm sure that people like Sting or Bill Gates aren't any exception. The difference is that these people tend to have millions of dollars more than I probably ever will. Their kids are well taken care of, get to go on vacations, don't have student debt and live in wonderful houses growing up. But, these kids are expected to figure out what they want to do with their lives and how to achieve their goals, much like us "regular" folk teach our kids.

Sadly, this attitude seems like a breath of fresh air in the face of the idea of the "poor little rich girl" or the son-of-a-billionaire-playboy who don't do anything other than waste their parent's money. It seems to me that stars like this are just trying to give their kids some semblance of a "normal" life in the wake of a not-so-normal upbringing.

What do you think? Is Sting's declaration over dramatic, or right on the money?

Want to read more about celebrity parents? Check out Tori Spelling Spends $6,000 on 6-Year-Old's Birthday or Just In Time For Father's Day, It's Hollywood's Worst Dads.

Would You Watch A 'Saved By The Bell' TV Movie?

Down and dirty history of a favourite 90s sitcom, or cleaned up revival movie?

Would You Watch A 'Saved By The Bell' TV Movie? 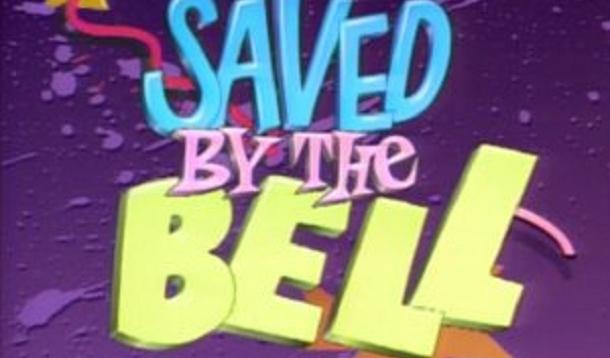 Matt has never seen Saved By The Bell. His best friend and I tried to school him by making him watch the "Friends Forever/Zack Attack" episode a number of years ago, but he just. didn't. get. it. Well, maybe now I can try and school him again, because Lifetime is producing a behind-the-scenes movie of the kids on the show. Things could get interesting.

Dustin Diamond (Screech) wrote a raunchy biography in 2009, where he claimed that sex, booze, and drugs were rampant on the set. Although he has since partially recanted (he now claims that the raunchiest bits were actually his ghost writer going crazy), many just take his word for the wild backstage antics. Sadly, Lifetime says they are using "new interviews" with the stars to tell the behind-the-scenes story of arguably the most popular tween/teen show ever (sorry 90210, but SBTB is still in reruns).

I love these kinds of made-for-tv movies, and Lifetime is really amping them up. Between this, the Whitney Houston biopic, and the Aaliyah one, Lifetime's got my vote for throwback memories as trashy tv!

Will you watch the SBTB movie?

Kids' shows can be annoying, irritating, or dull. But there are some shows that we are happy to watch with our little ones.

How Much is Too Much When it Comes to our Kids? 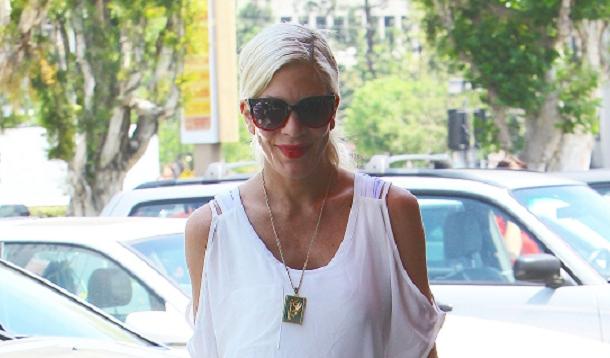 Guys, I'm not sure I understand life anymore. I certainly don't understand other people's choices in many things, but word is that Tori Spelling spent $6,000 on her daughter Stella's 6th birthday party this week, and blogged each and every single detail which leads me to believe that the $6k spent was on top of freebies.

From the food (sushi and bao — Vietnamese subs) and spa style mani-pedis, to the actresses dressed up as Disney princesses, to the winnable goodie bags, the whole thing was sponsored PLUS cost money. Tori recently lamented that she was bankrupt so I'm wondering who paid for this extravaganza.

I'm also wondering what sharing this sort of "perfect party" says to day-to-day moms. Not that I don't think that each parent is entitled to spoil his or her little gem, but I wonder what blind spoiling teaches our kids.

My parents divorced when I was little and I had no idea how little money my mom actually had until I was an adult. She didn't leave us wanting for anything, but she also didn't spend frivolously. Birthday parties were at home with home made cakes (no goodie bags), clothes were only replaced when worn out and dinner was made each night. I grew up understanding what's important and I hope to impart the same values onto my kids.

I love the saying, "you get what you get, and you don't get upset." We use that quite regularly around here. But that's not a teachable lesson when a 6-year-old has a mani-pedi-gourmet food-princess-spa-extravaganza at 6.

What do you think about this type of lavish thing? Have you ever given an extravagant party for a little kid of this age? I want to know the why if you did! Would you let your kids attend a party like this? I'm not sure that I would because I could never compete with that kind of opulence and wouldn't want my guys to feel like they were missing out/not loved if they didn't have what a richer child had.

And that's not to say that you can't teach kids the difference, but at such a young age, I wonder if these concepts are really relatable, you know?

Did you like this story? Check out Actress Mayim Bialik Divorces Husband and Talking Parenthood with Chris Murphy.