Hannah Montana has grown right up 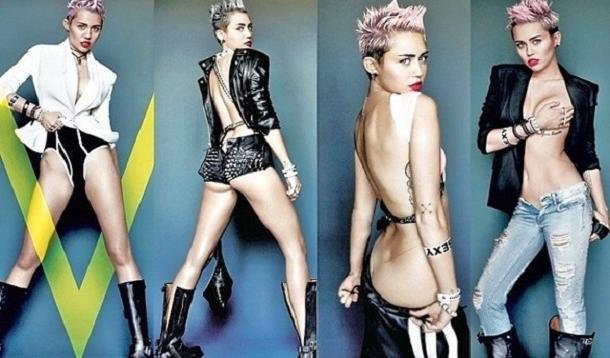 Full disclosure: I think Miley Cyrus is a beautiful girl and I really enjoy her hair (but I kind of have the same style, so maybe I'm biased). This week, her new video for the single We Can't Stop was released:

Maybe it's because I don't have kids of any age who would have watched Hannah Montana, but I'm not particularly bothered by the sexiness of the video. Maybe it's because Miley seems fairly level headed for a child star trying to become an adult. Maybe it's just because that whole California 90s throwback makes me so damned happy, but whatever it is, I kind of like this song. Even the weird video which is sort of soulless in its attempt at high art.

I don't know what it is, but I kind of like it. Even though I know it's probably pretty terrible.

So, spill it! What do you think of the new Miley Cyrus?

Yet Again, Celebs are Taking Things to the Extreme 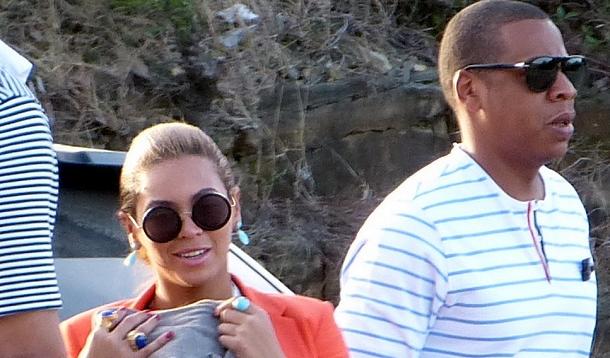 So, of course I have baby on the brain. Baby number two, aka Lauchie, aka Lucky, aka Lachlan (more on his arrival and name in weeks to come) is two weeks old and I'm working on getting back into my normal routine. And then Kim Kardashian has to go and upstage me by having her baby, North, weeks early (celebrity baby names, amirite?). But news today is that the lunacy surrounding the early arrival of little North West (no middle name, aka Nori) isn't quite over. Apparently Kanye got Kim a Push Present of epic proportions.

But let's back it up for a second. I didn't even know that push presents were a thing until just before H was born and a friend of mine told me about the (newish) practice. She said she could hardly believe the amount of high price jewelry women were getting for having babies. Literally just for doing something that we've done since the dawn of time. Because having a baby in the 21st century is so hard that we need to be rewarded with diamonds, right?

And that's not to say that I don't think hubbies should take us for granted. Because I don't. But I also don't need a diamond ring or earrings just because I had a kid. I like getting jewelry, but we can save it for an anniversary (like my 5th, which is in about 3 weeks. AHEM MATT ARE YOU READING THIS?) or some other romantic gesture.

So, Kanye reportedly spent tens of thousands on private rooms and a super high end doula for Kim's 4-day hospital stay postpartum, but on top of this, he's reportedly bought her a tiger striped diamond ring worth over half a million dollars. The Sun in the UK reports it's just a push present, although, they would like to get married in the fall. While I don't necessarily believe the marriage rumours, I certainly believe the push present thing. Of course, dude is going to spend that much money. He's lavish and wild and has a song called I Am God on an album called Yeezus for frig's sake.

So, spill it! What do you think of push presents? Did you receive one?

from calling out a personal choice to spousal abuse, this week has me shaking my head 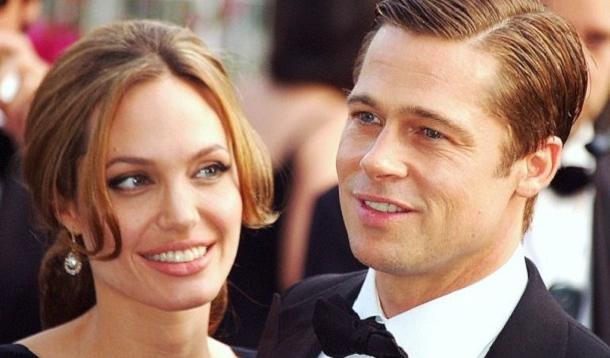 Two big pieces of news I didn't want to miss out on sharing with you guys, both of which have me shaking my head for completely different reasons. The first involves TV chef, and absolute babe, Nigella Lawson and her husband, 70 year old multi-millionaire Charles Saatchi. They were out for lunch on the weekend in London and paps there caught the couple in an argument. Things got ugly, and Saatchi started choking Nigella. She apparently left the restaurant in tears and was later seen leaving their home with a suitcase (and her children). Saatchi claims they were having a "heated discussion" about their children and that he was being "playful."

PLAYFUL. Putting your hands on your partner in such a way is the opposite of playful. London police seemed to agree that this wasn't very funny, and Saatchi willingly went to the police station for a statement (on his lawyer's recommendation). He was issued a minor citation, and was let go. I'm pretty sure that if he wasn't a billionaire, he wouldn't have been let go. In fact, I'm pretty sure he'd be behind bars.

While Nigella hasn't made a comment, the fact that she's left the home with her kids speaks volumes. Hopefully, she'll stay away from this creep and keep her kids away from him, too. Seems like a bit of a control freak to me, and I would never accept that sort of behaviour from my husband. Ever. That's a total deal breaker.

On the other side of the WTF coin, Melissa Etheridge has spoken out about Angelina Jolie's choice to have a double mastectomy to ward off breast cancer. Not only did she speak up (for no reason, really) but she said, "I have that gene mutation too and it’s not something I would believe in for myself. I wouldn’t call it the brave choice. I actually think it’s the most fearful choice you can make when confronting anything with cancer. My belief is that cancer comes from inside you and so much of it has to do with the environment of your body. It’s the stress that will turn that gene on or not."

Last time I checked, Etheridge wasn't a doctor, statistician, or oncological researcher, so I'm pretty sure her saying something as asinine as this comes from no place in particular. While I do think that there are lots of reasons why some people get cancer and others don't, no one knows for absolute certain why these things happen and to call Jolie out and say she was being fearful seems overly negative.

Of course she is fearful. She has six children and doesn't want to leave them! She doesn't want to die before her time so that she has a long fulfilling life. I have lost a lot of people to cancer over the last five years, and if I was faced with a similar choice, I would do exactly what Angie-Jo did.

Etheridge is supposedly a friend of Brad Pitt's and when he was asked about her comments, he said he'd like to talk to his "friend." Oh brother.

So, spill it! What do you think of these two crazy issues that popped up in celebdom this week?