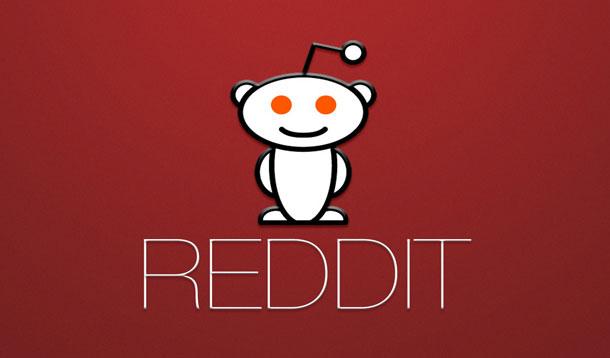 Last week, a supposed celebrity took to Reddit to post an anonymous thread and announce his closet homosexuality but didn't want to (obviously) reveal who he was for fear of losing his "leading man status." With the popularity of Reddit's AMA (Ask Me Anything) series, it seems plausible, but may not be probable. Here is the post in full:

I will not reveal who I’ve worked with or what I’ve starred in obviously, as I don’t want to be identified. I love my career, and I know I would lose my leading man status if I ever came out. I feel terribly guilty about many different things.

First of all, I feel like I’m misleading my fans. I know a lot of women watch my movies to watch me, and part of that is fantasy, and I feel like it’s all based on a lie. They do a lot market analysis in Hollywood. I get told about which demographics I do well with, and I feel like I’m misleading so many people, or letting them down. I am dating another well known personality, and we’ve been publicly together for a while now. I know she expects to get married, the press expect us to get married, but of course this would be a great disservice to her. Truth be told I think she knows. She is a wonderful woman and a wonderful person and I don’t deserve someone as loving and trusting in my life, and I truly do love her, but I’m not in love with her, and sex with her, despite her beauty, is difficult for me.

I also feel terribly guilty because I know there are so many gay kids out there and I feel like by not coming out, and not providing that public display of being gay and being successful I’m letting them down. Public figures like Ellen DeGeneres coming out when I was younger made a huge difference to me, and I feel like I should be paying it forward, but I’m too afraid of my whole life being ruined.

I’ve only told a few people. I’ve been with two men since my career has started. Both have been, thankfully, very discrete. My two best friends from before I became mainstream know, and have been supportive. I’ve told two gay actors who have come out because I trusted they would keep it to themselves, having been in the same position. They were comforting and told me to do what I needed to do, but it didn’t assuage my guilt at all. I tested the water with my agent, who basically told me “Faggots don’t make it in this town,” and then went on to basically explain that he would never represent a gay man because the effort versus the money just makes it not worth it to him. It frankly terrifies me. I just wanted to get it out there.

I think the most shocking/sad part of it is that whether it is true or not, the story is real and Hollywood leading men are still very closeted. When Rupert Everett said he would never be a leading man because he was openly gay, he was right (he's said some other, crazy stuff, but that for the most part is 100% accurate).  I personally don't think it's a big deal if a leading man might be gay. We applaud heterosexual men for playing gay characters (Tom Hanks in Philadelphia or Gyllenhaal and Ledger in Brokeback Mountain) so why is it so impossible for a gay man or woman to play straight? Jodi Foster has played many straight (all straight) women in her films and we haven't ever thought she wasn't doing a great job playing a character.

Hope that posts like this get people talking, even if they are false, so that Hollywood execs start to take notice that the general public doesn't especially care about the sexual orientation of their favourite stars.

So, spill it! Do you think this is real or a hoax post?