Looks Like YMC Isn't The Only Group Expecting Babies 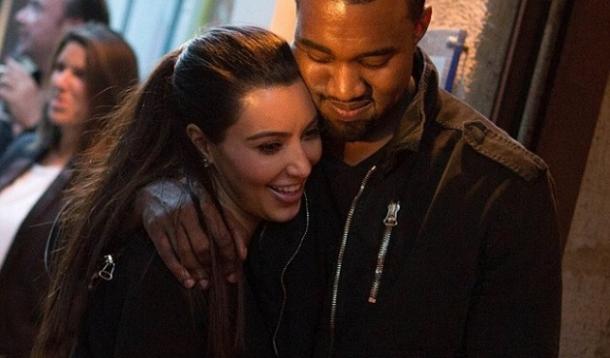 So, as you've probably already heard, both Jessica Simpson and Kim Kardashian are pregnant. This is huge news—and not just because that means that Hailey Eisen and I are in good pregnancy company. The ripples are going through Hollywood like nobody's business—it started with Jessica over the holidays and closed out 2012 with Kanye spilling the news. This is going to be very interesting to watch for so many reasons, including how Kimye will play out on TV, and my close watching of the media to see how Jessica will be treated.

As you probably remember (since it was less than 12 months ago), last year around this time, Jessica was torn apart in the media by everyone from journalists to bloggers. It was awful, unfair, and hurtful. So, when Jess gave birth to her daughter (Maxwell) in the spring, she immediately signed on with Weight Watchers and ended up losing 60lbs in about 7 months (basically what she would have done anyway, on account of that being what she gained while pregnant. But that will open up a new can of worms, so I'm going to leave that alone for now). She looks amazing and, well, I'm not surprised her husband couldn't keep his hands off her. She announced about a week ago that she was, officially, expecting. Then two days ago, she tweeted this photo: 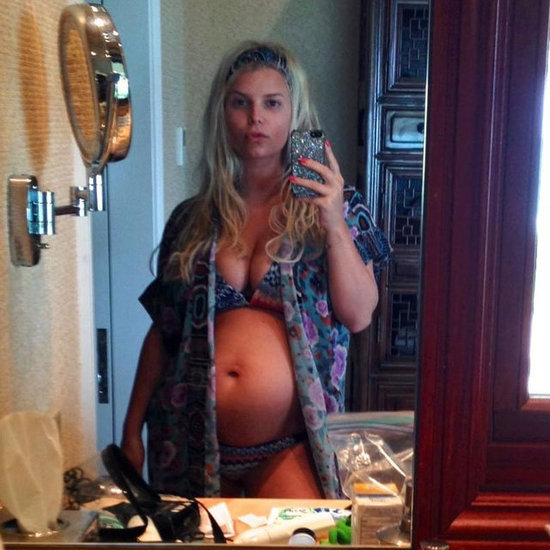 I will be watching closely to see what people say about/to Jess this pregnancy, and promise to keep you up-to-date!

The other huge announcement was courtesy of Mr. Ego himself—Kanye West. West played a show on December 30, and at one point shouted out to the crowd, "Give it up for my baby mama!" and gestured to Kim Kardashian. Well, then the floodgates opened and the whole Kardashian army started tweeting out their congrats. Turns out Kim's also pregnant, due in July with her first with Kanye.

I'm actually pretty excited about this. I feel like the Kardashians are a train-wreck I can really get behind, and the inclusion of Kanye—who always just leaves me in awe with his amazing ego (and full disclosure, I love his music)—on Keeping Up with the Kardashians even more next season will be amazing. E! has also announced that Kimye have agreed to not only allow the show to follow her pregnancy, but they both have agreed to have the baby appear on the reality show after their first few months of postpartum have passed.

I don't see how any of this can be bad for me. ESPECIALLY because Kanye has excellent taste in fashion, and will definitely be dressing Kim up in some amazing clothes that I will then probably be morphing into my own pregnancy and postpartum style.

Kim's still married to Kris Humphries, by the way, so that's an added level of Maury Povich for you.

I just had a feeling that 2013 was going to start with the ball rolling very quickly, and, so far, celebrities have not disappointed me.

So, spill it! What do you think of these celebrity pregnancy announcements?

Kat Armstrong: Celebritease Fan Expo Canada Is A Great Day For The Family

Kat Armstrong: Celebritease Star Wars Casting News: You Could Be In Episode 7!