Why You Need to Be Eating More Lentils

seven simple recipes that use this nutritional powerhouse 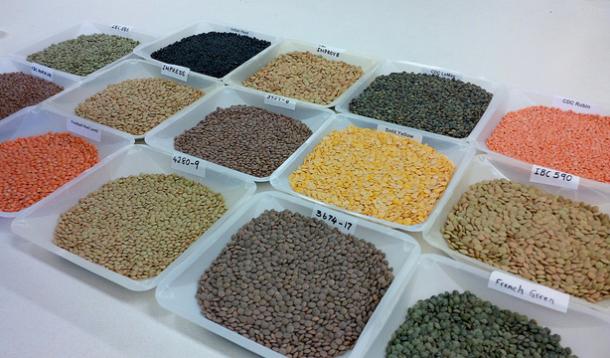 If you were to ask Michael Smith what one of the most under used Canadian produced products was, he’d tell you without hesitation, “Lentils,” and he’s right. In fact, he’s so passionate about lentils and teaching Canadians about them that he jokes his friends often refer to him as, “The Lentil Guy.” Recently I had the opportunity to fly out to Saskatoon and spend a day with Michael Smith, Lentils Canada, and the winners of their annual Love Your Lentils contest. 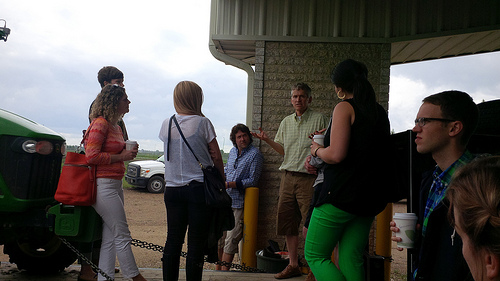 Lentils are one of Canada’s best kept secrets, but if it were up to the Saskatchewan Pulse Farmers, they would be a secret no longer. Did you know that Canada is the world’s largest exporter of lentils, and that Saskatchewan is the top lentil growing province in the country? People often think of lentils as some kind of exotic food item, but the reality is that we are growing them in our own backyard.

What are lentils, anyway? Essentially, they are seeds that grow in the pods of a lentil plant. You may hear them being referred to as “pulse.” The plants produce the pods, which ripen in the late summer and dry, and then are harvested. There are different kinds of lentils, which are usually classified by color. When you go to the grocery store you will most often see green or red, but there are also French green or black. Each is slightly different—some are better for soups, on salads, or run through a food processor and then snuck into your favorite baked goods. For purists like me who cringe at the thought of anything else but butter, sugar, and eggs in your baked goods, let me tell you that I’ve tried this and you really can’t taste the difference. If you were looking for a way to sneak a little extra protein into a child’s diet, this could be the way to go. 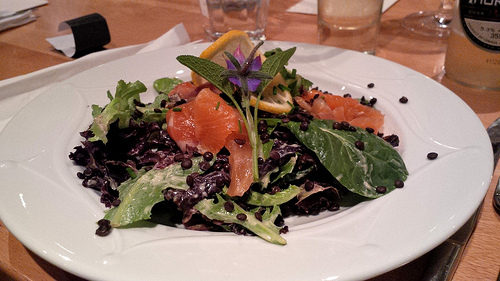 Lentil Salad at Calories restaurant in Saskatoon was amazing

Lentils are really easy to cook; basically you just boil, rinse and eat them. There is no pre-soaking involved, like when you are cooking dried beans, for instance. Some lentils are sold split and have had the seed coat removed, which makes their cooking time far quicker. You can also buy canned lentils, which are pre-cooked if you want to skip the cooking step. 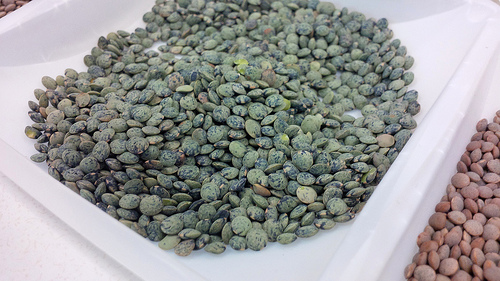 Nutrition wise, lentils are like little superheroes. They are high in fibre, complex carbohydrates and protein, gluten-free, low in fat and calories, low glycemic index, which makes them perfect for diabetics, great sources of manganese, potassium, iron, and folate.

Besides all this, lentils taste great and Yummy Mummy Club has all kinds of recipes to prove it just to get you started!

Need more recipes? Check out the recipe box over at Lentils.ca. Don't be afraid to try lentils. Once you get used to cooking with them, you'll wonder how you ever did without!