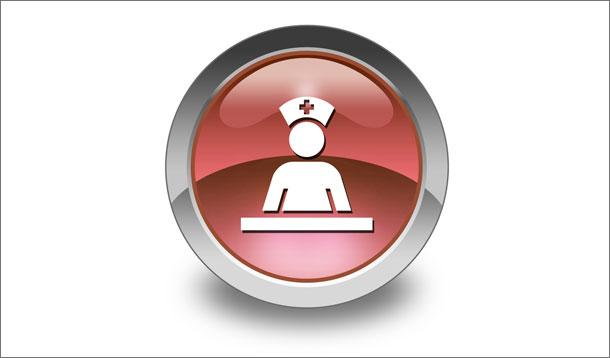 Julie Green: The Other Side of the Coin Join the Purina Walk for Dog Guides