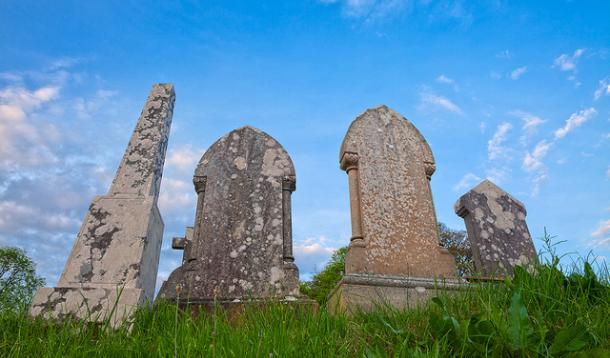 Julie Green: The Other Side of the Coin Mom and Son Train to Break Marathon Record Together