it feels horrible, no matter which side you're on 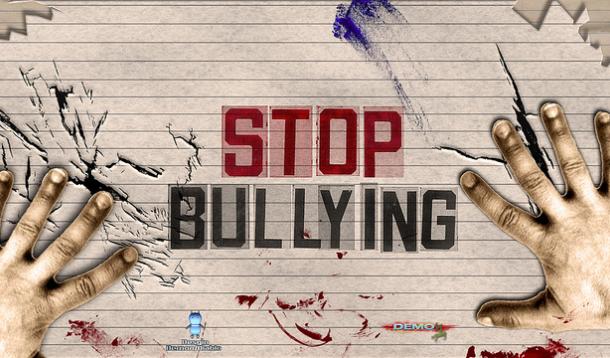 I used to read stories about kids being bullied and shake my head. Why is it so hard to stop, I wondered. You find out what's going on then you dole out the consequences. Simple. At least that's what I thought until it happened to my son.

Like the myriad curve balls parenting throws at you, bullying comes in shades that aren't black and white.

When I saw a child leave the school one day with an icepack pressed to his head, it never occurred to me that my little guy could have inflicted that pain. My sweet, scrawny boy who loves to cuddle but who gets easily overwhelmed and overstimulated. My little monkey who tells me five hundred times a day that he loves me but who struggles to exert control over his own body.

This boy who hugs and kisses and kicks and flails out of excitement and bewilderment. How could this boy, my son, be a bully? He wasn't the usual suspect. He didn't fit the 'profile' I usually imagined when I thought of a bully, and yet on more than one occasion my son had struck another kid. Another time he even tried to kiss him! The teacher understood that his actions weren't malicious, but were an unfortunate byproduct of his disability.

I knew he wasn't wilfully trying to hurt that child. But that's the thing about bullying; intent doesn't matter. When someone is hurt, intent doesn't even figure.

The other thing about bullying is that it feels horrible - no matter which side you're on. When I saw that boy with the icepack, I felt sick. Sad and scared and frustrated. How could my child do this, when I work so tirelessly to teach him to be kind and caring? I felt responsible, and desperate. How can I make it stop - now?

The school, thankfully, took the matter seriously and acted swiftly, but most importantly, with understanding for everyone involved.

Then time passed and the shoe found its way - as it invariably does - on the other foot. Eventually my son came home with a revelation of his own.

A boy, several grades older and substantially bigger, had kicked him. At bath time I saw the bruises on the backs of his tiny thighs. I felt sick. Sad and scared and frustrated. I wanted to seek out that brute in the playground. I wanted to speculate about his troublesome home life and all the ways in which his parents must be failing. But I couldn't.

The next day I noticed his mother after school. I wanted to confront her. I wanted to despise her, but how could I? She walked on with her son, her eyes downcast. I knew exactly how she felt because I had been her. I still was her.

We were one and the same. Doing our best to stick to a path whose terrain was at times rocky and was rarely clear cut.

RELATED: My Son Is A Bully Magnet 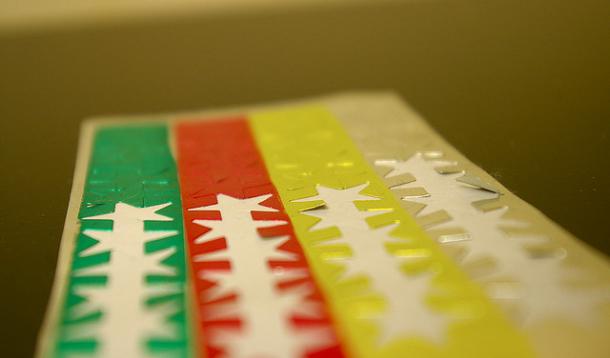 Julie Green: The Other Side of the Coin Help! My Son Is A Bully Magnet