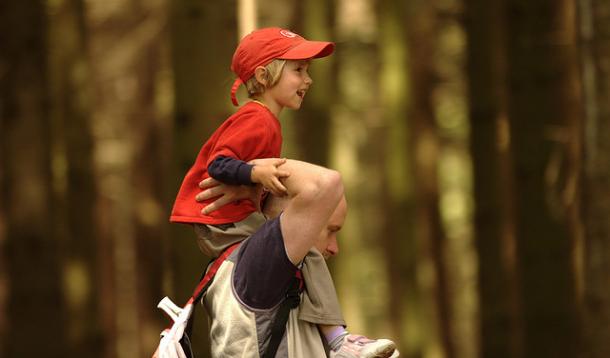 Julie Green: The Other Side of the Coin Why I Don't Want My Son to Fight Back Against Bullies