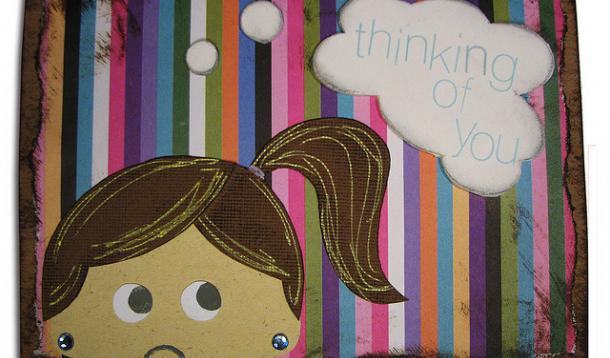 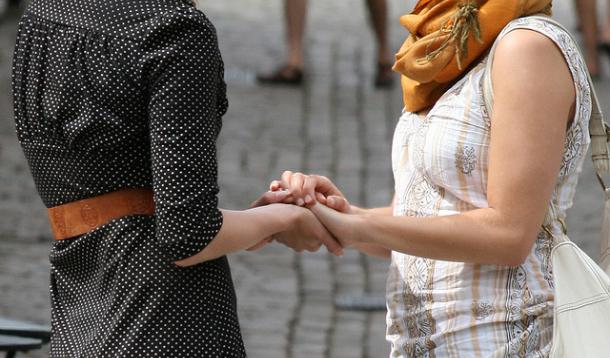 Julie Green: The Other Side of the Coin Strangers Showed Up at This Boy's Birthday (And I'm Pissed)