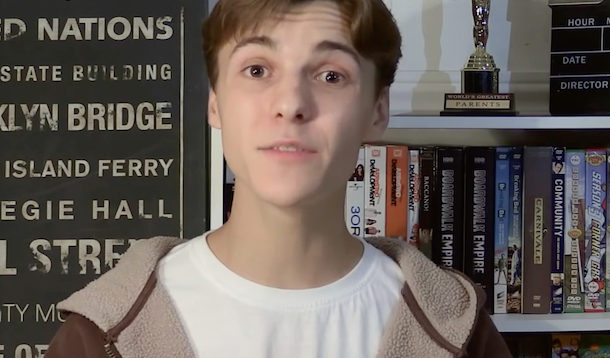 Julie Green: The Other Side of the Coin An Open Letter to Parents on Diagnosis Day