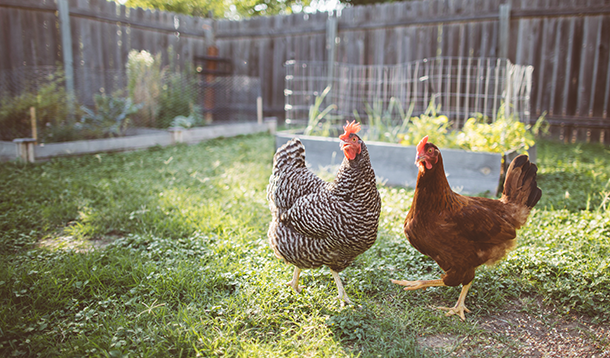 Julie Cole: The Baby Machine Why This Mom Never Spanks

Julie Cole: The Baby Machine Parenting Wins...That My Kids May Disagree With