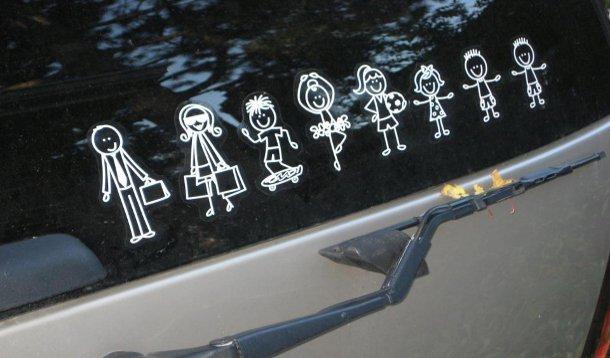 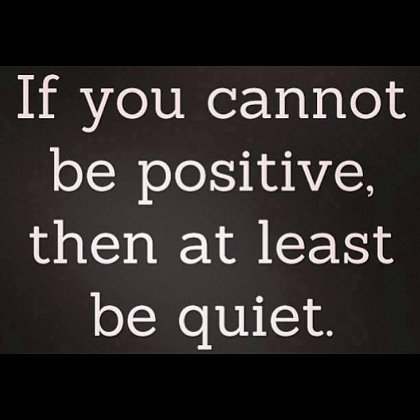 Julie Cole: The Baby Machine How to Capture A Family Of 8 On Camera