The Kids? The Kids are alright. 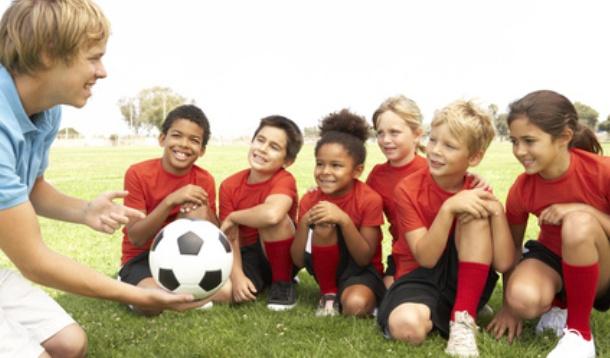 Sitting at my daughter's intro-to-hockey program tonight I found myself watching one of the coaches. She was standing in the middle of a face-off circle while two or three of the kids skated around the circle. She'd call one of their names and the kid would attempt to pass their puck to her while continuing to skate. Then she'd pass it back.

I mentioned it was an intro to hockey program, right? Suffice to say, the passes were less than accurate.

What This Hockey Team Did Will Bring Tears To Your Eyes

And her reaction? An honest-to-goodness smile. A laugh, even, but not a mean or mocking laugh. She looked like she was having the time of her life.

She's one of a half dozen or so instructors who work with the kids in this program and, like most, she's probably in high school. My kid's done programs through our city's recreation program since she was just a wee one, starting with parent-tot swimming lessons as an infant. At various times she's done every level of pre-school swimming, soccer (both indoor and outdoor), skating, dance, cheerleading and t-ball. She's done arts camps and gym camps too.

And the common thread? Every single one has been staffed primarily by teens and young adults. And they've all been great. Some have even been exceptional. None of them has been disappointing.

They engage the kids. They get down on the floor/ice/grass with them. They talk to them - not at them - and they sincerely listen to them, too. They learn their names and encourage them at every step. And my kid thrives because of it.

How Parents Can Support Their Young Athlete

I'm sure every generation wrings their hands about "the kids" and how younger generations are lazy or selfish or what have you. But if the youth employed by my city's rec department are any indication? Things are going to be just fine.

So here's to the coaches, instructors and counsellors that truly love their work. My kid just might be another face in the crowd to you but the way you treat her makes an impact that will last a lifetime. Thanks for all you do.

I Don't Hate Winter But I Might Hate You

We're all in this together. So get over yourself.

I Don't Hate Winter But I Might Hate You 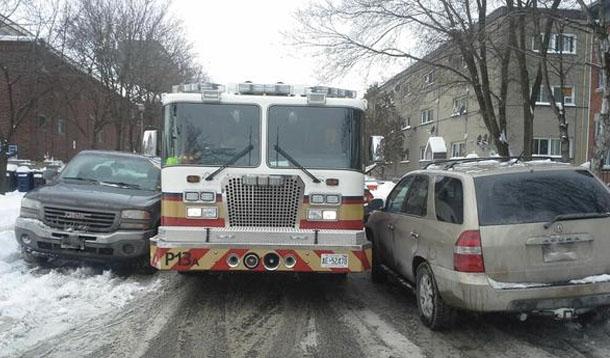 In case you haven't heard, it's winter.

Winter is one of those things that's easy to hate. It's the Nickelback of seasons. It's got a great big target on its back - which it hurt shovelling the goddamned driveway for the third goddamned time this week, by the way. From frigid temperatures to mountains of snow and slush, winter isn't particularly popular among those who endure its wrath.

Kick Those Winter Blues To The Curb

But not for me. I don't hate winter. I hate you.

Ok; that's a bit unfair. I mean, I don't hate all of you. Many of you are downright charming people, I've been told. But based on what I see day to day, I have to think I hate a fairly sizeable percentage of you.

Because winter itself isn't insufferable, people make it that way.

I'm talking to you, guy who shovels his driveway snow into the road instead of into his yard.

I'm talking to you, lady who tailgates on the highway during a snow storm.

I'm talking to you, guy who doesn't sweep off his car before driving to work, showering the people behind you with snow and ice.

Maybe You Don't Hate Winter. Maybe You're Allergic To It.

I'm talking to you, lady who parks in the fire lane at the grocery store because it's "too cold" to walk across the parking lot.

I'm talking to you, lady who parks her car on the street directly across from someone else parked on the street, making the street all but impassable (the photo at the top of this article was posted by @OttawaFireFPO because apparently common sense alone isn't enough to prevent people from parking like that).

We're all in this together, people. Winter is going to happen. But we can make it suck a lot less if we take five minutes to think about how our actions affect other people. We can dress for cold. We can plan for snow. But we can't make other people less selfish.

Fishing For a Relig-ish Community

Where do you find fellowship without faith?

Fishing For a Relig-ish Community 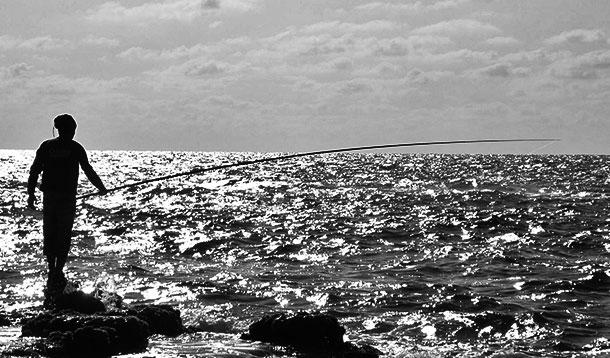 Hi everyone! I'm Joe and I'm a failed Catholic.

Lately I've found myself reflecting a lot on faith and spirituality and fellowship and all of that. My daughter is being exposed to all sorts of different cultures and faiths and she's naturally asking questions about what exactly we are. My unease with organized religion likely precludes any sort of return to a faith community for me but I'm certainly not trying to keep the notion of religion and spirituality from my daughter.

Indeed, I'm a big proponent of a lot of what religion can offer. My wife and I both appreciate spirituality (albeit in different ways) and I don't think one needs to align with any sort of church before one can accept that there is indeed something out there - be it a God, something supernatural, or just an appreciation of serendipity, coincidence and happenstance.

And looking back on my life as a church-goer, I am starting to see that any moments of great spiritual reflection could just have easily been mere correlation with my organized faith as opposed to there being any sense of causality. I am just as likely to feel a sense of spiritual calm or reflection when standing in a massive west coast forest or breathing in salty air on a coast somewhere as I am to feel it while standing in a church or amidst a group of believers.

I do feel one thing missing in my life, however:

Frankly, the more I think about it, the more confused I find myself. Growing up, despite moving around the country a bit, my family always knew we'd find a community of support in the church. And it was always something more than we would find other places. Oh sure, we made friends at school; my parents met people at work or in the community; we spent hours at the rink so we'd naturally find friendships through minor hockey.

But our church community was always... different. There was something more. Fellowship meant more than shared interests, it meant working towards a common goal. We supported each other and we supported the broader community too. We never went so far as to mission work around the world or anything but we did do charitable projects in our own communities. There was an inherent recognition of our blessings and a shared sense of obligation and opportunity to give back.

Raising Kids in an Inter-Faith Family

And I wonder where that same sense of fellowship might exist in secular society. Are service clubs the answer? My father was a Rotarian for most of my adolescence and there certainly are parallels but I look around my peer group now and I can't think of anyone who belongs to such a club. They seem like something for "older" people somehow. There are professional groups and associations but they aren't quite what I'm seeking either.

Where does a young family go to be part of something bigger that doesn't require adopting a whack of tenets it may not support?