Four Seconds That Make It All Worthwhile

It doesn't get much better

Four Seconds That Make It All Worthwhile 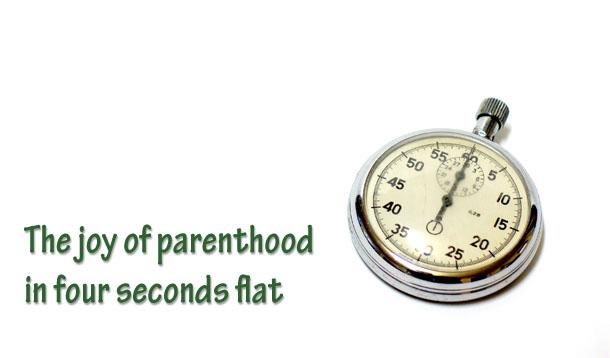 I spent all of last week reliving my bachelor days. My wife and kid (and mother- and sister-in-law) were on vacation in PEI and I was home with the dog. The day before they got home my daughter phoned to tell me she was going to run and hug me in the airport when they got home. She wasn't lying.

What the Hell Happened to My Baby?

There's a lot to see out there, kid. Bring your towel

What the Hell Happened to My Baby? 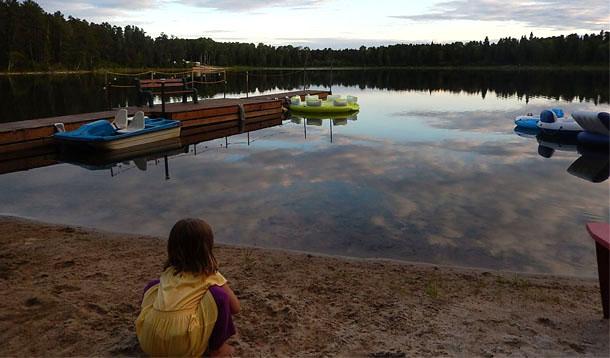 The picture at the top of this post really sort of sums it up. It was taken during our epic road trip, up at my uncle's place in Northwestern Ontario. And there's my kid. Sitting there. Looking out on a whole bunch of adventures just waiting to happen.

If we'd taken it a year or so ago you'd see one of us right there next to her, making sure she didn't get too close to the water. But she's three-and-a-half now. She's been in swimming lessons more than half her life. She's good in the water and she's earned enough trust from us that we can let her splash away happily as we sit more than a couple of arms' lengths away.

She starts preschool this fall and while it's half-days, not full, and four days a week, not five, it feels big. It's actually less time per week than she used to spend at daycare before my wife starting working from home and taking care of her full-time. But still, daycare was for our baby. This is school, man. Kids go to school. Teenagers go to school. This is my kid. My baby. And if I can be forgiven for being a bit crass as we stand on the precipice of this monumental milestone...

How the fuck did we get here so fast?

This is my baby! Wasn't I just mixing her formula? Didn't I just have to solve the mystery of carseat installation? When did this happen? Shouldn't I be singing her silly songs to distract her while I change her diaper? I swear it was yesterday that I was freezing washcloths to soothe her aching gums while she cut her teeth. For crying out loud, internet, I am still learning how to be a father over here. I figured I'd have that part down before she walked off into the world on her own.

But the thing is, she's ready. She's more than ready. She's this bright, curious, independent (too independent, if you ask us around bedtime) girl who is intellectually and emotionally and in all other ways ready to take the next step on her way to being a smart, independent woman, ready to kick the everloving shit out of an unsuspecting world.

And yes, it's only preschool. And yes, this is the first of many "holy crap what is going on here?" moments I'm going to encounter over the next decade or three. And yes, those of you with older kids who've been through this ringer a few times before are undoubtedly chuckling at me flipping out over something so relatively minor in the grand scheme of things.

But this is a big deal over here in Boughnerland. It's a big deal for my wife and me, anyway. We are the ones marvelling at how far she's come and how fast (it seems) she's done it. The ones wondering where she even learned some of the words she uses, let alone how to use them in context. The ones struggling to comprehend that that really is our kid over there, across the playground, playing with those kids she's never seen before in her life. For the kid? It's nothing.

She is ready for this. I guess we may as well be too.

Dive on in, kid. The water's fine. 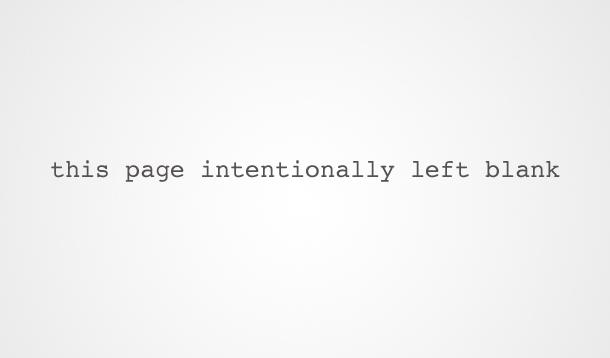 I intended to write a nice post this week. I had plans to write something reflective and meaningful as my daughter hits milestone after milestone on her way to starting preschool in the fall.

Then the tantrum happened.

Which was followed by another tantrum.

Which was followed by a flat out refusal to even try a bite of her dinner (grilled cheese and ketchup, one of her favourites).

Which led to another tantrum.

Which led to me carrying her upstairs kicking and yelling for a timeout.

Which is when the dog knocked her uneaten dinner to the floor, spilling ketchup on the rug.

Which was followed shortly thereafter by the kid's tantrum turning to inconsolable crying when she had an accident in her pants and on her bedroom floor.

All in the span of about 10 minutes.

You know, people sometimes ask me what it's like to be a parent.