Powerless doesn't begin to describe it 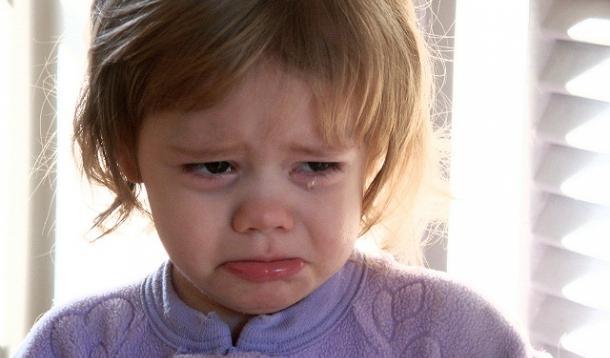 The kid is sick. The sickest she's ever been.

In the grand scheme of things, we know it's just a flu. We've talked to our doctor and my wife—who is, incidentally, a rock star for her handling of this—is taking amazing care of her. I'm trying to help where I can but

Four Children's Books That Will Make You Cry

So while I do what I can, I spend a lot of time just listening the sorrowful cries of a sick, confused and frustrated preschooler. As a result, I've compiled a list of 10 things worse than listening to a sick preschooler cry:

Yea. That about sums it up.

Hockey players' role model reputation is bent but not broken 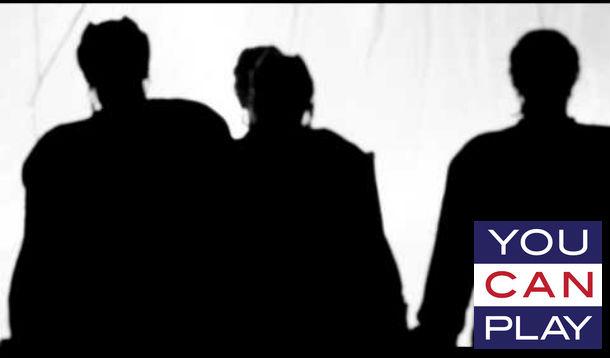 With the puck set to drop on the long-delayed NHL season, a lot of hockey-loving parents are no doubt wrestling with the ramifications of the pointless greed we saw on display in the lockout. NHL stars are role models for a lot of kids but the image of millionaires and billionaires fighting each other in board rooms while arenas sat empty for months is hard to shake.

That's why I think you can expect to hear the words "you can play" an awful lot this season. And that's a very good thing.

The You Can Play Project is aimed at eradicating casual homophobia from locker rooms and "ensuring equality, respect and safety for all athletes, without regard to sexual orientation" across the sports world. It was founded by Patrick and Brian Burke, the brother and father of the late Brendan Burke, an openly-gay athlete and sports official who became a leader in the fight against homophobia in sports before being killed in a car accident at the age of 21.

The project first made headlines in the spring of 2012 when a video featuring several high-profile NHLers committing to the cause went public. In the months that followed, more videos were released, with more and more players stating openly that sexual orientation wasn't going to let them define how they treat their teammates.

Then as the hockey season ended and, eventually, the lockout set in, the movement carried on, with more and more athletes from more and more sports getting on board. Entire teams got involved. Then an entire league.

While most of the hockey-obsessed media was focused on hockey-related revenues and pension funding, the You Can Play Project just kept chugging along, tapping into the seemingly-endless supply of athletes and sports figures who want their names down in support of ending homophobia in sport.

With the NHL ready to return and teams looking to win back some of the goodwill lost during the lockout, it seems the time may be right for You Can Play to make an even bigger splash. And for parents who worry that their kids' role models may have lost some of their lustre, that would be a welcome development. 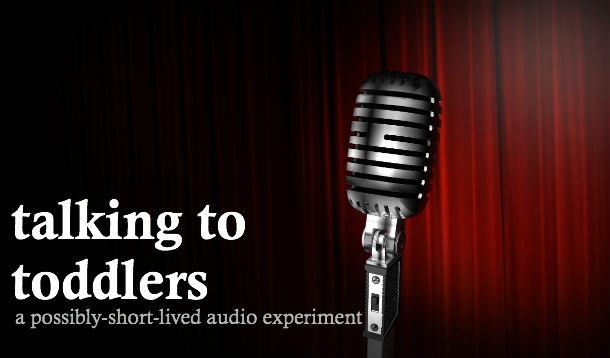 Twitter sensation @HonestToddler made his debut in the digital pages of this esteemed publication this week, with YMC's own Buzzing Mummy Julie Green concluding "if only we could really get inside that toddler brain to find out what makes it tick. For now, Honest is as good as it gets."

With my daughter's third birthday arriving this weekend, I had intended to write some sort of reflective blog post talking about everything I have experienced so far and all the things I am looking forward to during my kid's fourth year on the planet but after Julie unintentionally thew down the gauntlet I had to respond by going inside my toddler's brain. Well, by interviewing her, at least.

So, without further ado, here is—in her own words—my toddler's take on turning three: