New Year's Resolutions For My Preschooler

It's never to early to strive for self improvement

New Year's Resolutions For My Preschooler 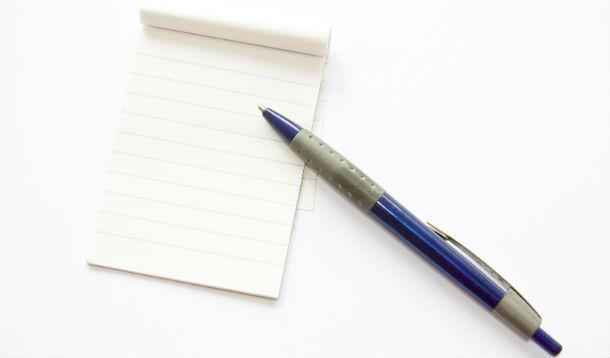 I'm not big on making resolutions for New Year's myself. No offence to those that choose to indulge in the tradition, it just isn't my thing. But hey, 'tis the season, right? And since this blog is about my adventures as a parent, why not mess with tradition a bit and come up with a few resolutions for my almost-three-year-old instead.

So with little to no more for further ado, here are 13 resolutions I'm pretty sure my kid would make if she was a) aware of what a resolution was and b) able to type more than just her name

Are we parents or people with kids? What defines us? 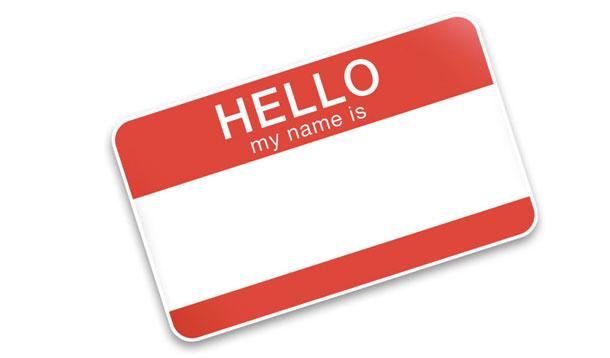 In her defence, I don't think YMC publisher Erica Ehm was trying to break my brain when she tossed that question my way this week in a Toronto cafe. But, really, doesn't that kind of sum it up?

Hrm. Let me back up a touch.

One of the cool things about the internet, besides hilarious captions on animal pictures, is that we can connect with people over long distances and really build relationships and form communities without ever staring into the whites of someone's eyes. Over the past couple of months, I've become part of the amazing family here at YMC and connected with the staff, fellow bloggers and the readers in really meaningful ways. But I'd never actually met any of the principals. Oh sure, Candace and I had crossed paths at a few events in Ottawa, and Kat and I spoke at the same summer conference, but generally speaking, Team YMC was mostly a collection of avatars to me.

So when I found myself in Toronto this week with a few hours to myself, I jumped at the chance to finally actually meet the woman who has given me this platform. During the course of our chat, the conversation flowed easily and covered a lot of ground but the first few minutes really were a little game of getting to know you.

What better way to kick that off with a question like "who are you, anyway?" Innocuous, right?

WRONG. IT'S A GODDAMN EXISTENTIAL MINEFIELD.

It's something I know a lot of women struggle with, actually. Especially ones who have kids. All of a sudden, they're someone's Mom. And for some moms, that becomes their identity. Which is cool, really. I mean, it's a pretty important gig. Others, though, work to maintain a sense of balance—ensuring they carve out time and space to be themselves. And honestly? Do what you need to do to get by, man. Live your life and damn what anyone else thinks.

But for men, it still always seems to come back to career. Sure, more and more dads are opting to stay home with the kids, but by and large, when you meet someone and they ask what you do, they're asking about your career.

So does my career define me? Granted, I love my career. I work in a field that didn't exist 20 years ago. I get to play with cool technology and I work with amazingly brilliant people. It's great. If I have to be defined by what I do, I can take pride in that. But my career is also changing direction a bit. Well, more of a course correction than a real change in direction. I am going through a career transition of sorts and the single biggest reason? My responsibilities as a husband and father.

And even that is limiting, to some degree. My family may be the most important thing on the planet to me but it doesn't mean I'm limited to just being a husband and father, right? Of course not. I'm all kinds of things and each plays an important part in making me who I am as a whole.

It's another area where I think men and women suffer very differently in the general sense of things. For every woman that has to face questions like "can Marissa Mayer be an effective CEO and an effective mother?" there are guys who have to wonder if they are going to be judged harshly for putting family ahead of career. Our dilemmas just don't typically make headline news.

I'm lucky in that I work for a company that understands we are more than our careers. It makes it harder to answer innocuous questions sometimes, sure, but it also means I can focus on being Dad sometimes too. And that's awesome.

Lying To Kids—Could There Be a Downside?

It's The Time Of The Season To Lie, Lie, Lie

Lying To Kids—Could There Be a Downside? 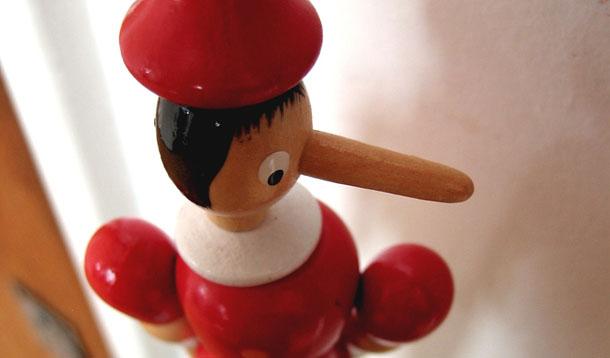 Look, I am all about lying to my kid.

From the small lies (“five more minutes, I’m counting.”) to the bigger ones (ask my kid what a giraffe says and she earnestly replies, “Hello, I’m a giraffe!”), one of the overlooked joys of parenthood is having an innocent and trusting mind to mold. If we didn’t mess with them just a bit, we wouldn’t be doing our jobs.

As my grandfather says, it’s not really a lie if you don’t expect someone to believe you.

I know two adult siblings who have verified for me, independently, that their dad used to tell them that shampoo was poo from an animal called a Sham, which was like a mountain lion that only ate flowers, so its poo would smell nice. That, to me, is top-shelf parenting. Nuts to grey areas and questionable motives, that’s just harmless and entertaining. That’s the kind of lie I can get behind.

I am of the mind that parenting, when done correctly, involves delicately hopping over the line between imaginative play and outright deception, and back, regularly. As long as it’s not on something of real substance or importance, nobody gets hurt.

But man, does this time of year challenge even me.

Before my daughter was born, my wife and I discussed how to handle the whole Santa thing. On the one hand, it’s a magical story that brings great delight to kids. On the other? It’s a massive, massive lie, reinforced at every turn. And one that is often (though not always) used to try to manipulate behaviour.

At this point (my daughter’s almost three), she’s already picked up on the Santa story, even without our active participation. We’re not rushing to burst the bubble or anything, but I think when push comes to shove, we’ll be forthright if she asks.

And then there’s the whole elf on the shelf thing. Like Santa, I see the merits. The idea of the kid waking up and going off in search of the elf to see what silly predicament it’s in? That’s gold, man. But the whole “oh yeah, and he’s also spying for Santa, so damn well behave” angle is a bit . . . I dunno . . . off-putting, somehow.

I’m not saying parents shouldn’t indulge in the Yuletide traditions, old and new. It wouldn’t take much to convince me that the good memories and fun outweigh the bad, but there’s no elf in our house, and at this point, I’m not sure about how to handle the Santa thing once the hard questions come.

What about you, good readers of YMC? Are you elf on the shelfers? Do you use it to encourage good behaviour from your kids?

Is it time to scrap Santa? Click here to read more.

Joe Boughner: The Naked Dad Trying to Make a Baby Can Still Be Romantic