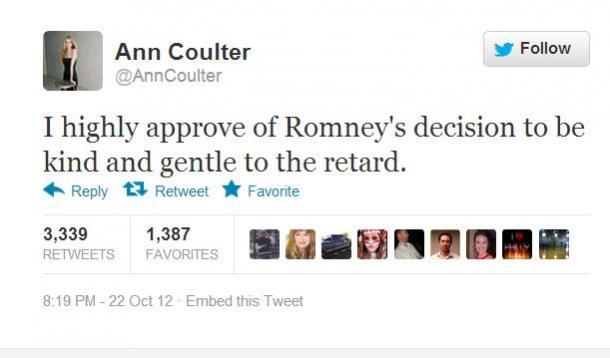 And ready to write about parenting with a Y chromosome 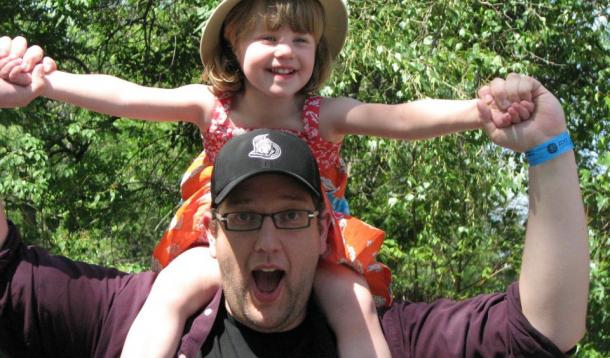 As a general rule, when my cell phone rings mid-morning on a holiday Monday, the list of people that could possibly be on the other end is a short one:

My wife, asking me to pick up a horribly overpriced grocery item at one of the local stores that somehow manages to circumvent the statutory holiday closing order

My mom and dad, wishing me a happy [insert holiday of choice]

In fact, I can count on one hand the number of times it has been a Canadian media icon calling to offer me a dream gig at her massively popular online community site (spoiler: it’s one).

And yet there I sat, halfway through a large black coffee, watching my kid pick away at her Thanksgiving muffin in a suburban Ottawa Tim Hortons, when Erica Ehm called me and told me I’d made the cut.

I won’t pretend I’m not still coming to terms with being part of the Yummy Mummy Club—what with not being a mummy and hardly being yummy—but I am absolutely stoked to be here, metaphoric pen in hand, ready to shine a light on the incredible highs and agonizing lows of parenting with a Y chromosome.

From the first (failed) attempt to swaddle my newborn daughter to absolutely, totally not crying on her first day of preschool (shut up, it was dusty), my daughter has already given me a lifetime of stories, lessons and anecdotes in her not-quite-three-year stint on this planet.

As she continues to grow, learn and assert her already-strong sense of independence, she’ll no doubt give me even more fodder for whimsical and emotional musings.

And I’ll happily share them all with you here.

Thanks for having me, yummy mummies. I’ll try to do you proud.