I don't have to look far for relationship role models 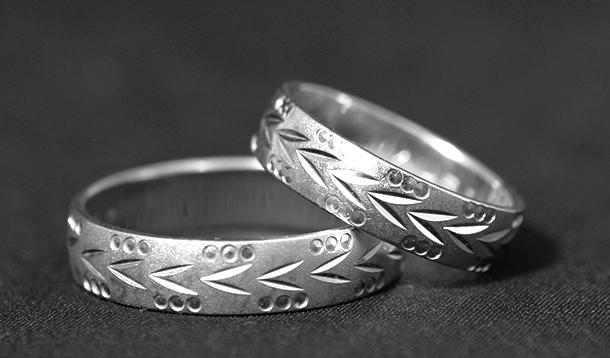 Our house is slowly returning to normal (if such a thing exists when there's a four-year-old in the mix) after my parents were in town for a week and a bit. I always love when my parents come to visit, but this time there was an extra bit of special..ness(?), as the last full day they were in town was also their 42nd wedding anniversary.

The strength of my parents' relationship was something that I probably took for granted growing up. Sure, they occasionally fought and argued in our presence. And they probably fought and argued even more when we weren't around to witness it. But through it all, their commitment to (and love for) each other was never in doubt.

And so on their 42nd anniversary, when I came downstairs after putting my daughter to bed to see them flopped on my couch, Mom leaning against Dad as they enjoyed a (rare in my house) quiet moment near the end of their visit, I wasn't surprised. Nor was I surprised when Mom changed positions so Dad could massage her tired feet. My parents have always been affectionate.

And an hour or two later, after I said goodnight to them and was in my bedroom with my wife, massaging her neck and back while we watched a little TV, I realized just how much I'd learned from them about how to be in a loving marriage.

They've logged 42 years, I haven't even hit 7. But whatever bar they set, I look forward to challenging it.

Want to know the secrets to a good marriage? While all of this advice may not be found in a marriage counselling guide, it probably should be.

Would your response be the same as this if your partner announced she was going back to school to get her Master's degree?