Mammas Don't Let Your Daughters Grow Up To Do Science

No wait, I mean do. Do let them do that. Seriously. Encourage them. 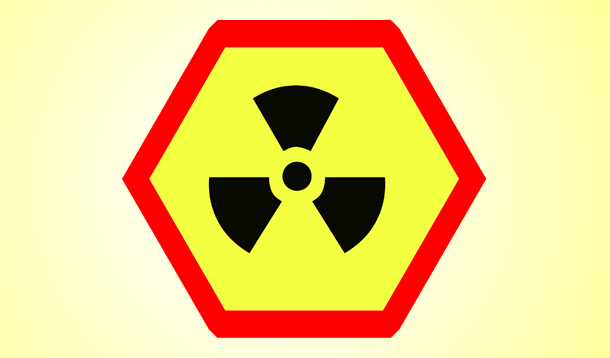 So when I found The Brain Scoop, a series of videos by an engaging, somewhat quirky young scientist named Emily Graslie a month or so ago, I quickly became a fan. In her role as Chief Curiousity Correspondent for Chicago's Field Museum, Graslie stars in short YouTube videos that take viewers behind the scenes at the museum, showing cool things they house and generally making science awesome.

The videos can get a little graphic, with a handy Brain Scoop Gross-o-Meter warning about things like blood and skin removal when they taxidermy an animal, for example, so I'm not quite ready to start letting my preschooler watch yet, but it's exactly the sort of thing I want her to see when she's a little older. The videos are educational and funny; they make science look super fun. And the host is an intelligent, articulate and engaging young woman.

As the show has become more popular, more and more people write in or leave comments on the videos. And while Graslie regularly answers science questions in her "Ask Emily" videos, recently she posted a video that looked at another type of questions and comments she has to deal with. Take a few minutes and watch. It's important.

What I really like about this video is the message she builds to at the end. That everyone has to recognize that sitting idly by while this sort of thing goes on, convinced we have nothing to contribute to the discussion, is detrimental to the cause. That we all have a role to play in making everyone feel acknowledged for their contributions. That we can't let anyone feel held back because of their gender or appearance.

It reminded me a lot of the discussion I had a few months ago with Julie Lalone of Hollaback Ottawa about ways that parents can help end street harassment. Encouraging our kids to do whatever they want and be whomever they want is super important. But raising our kids to be the kinds of people who encourage others to do the same is equally important.

My first thought when I saw this video was, man, Emily Graslie is one brave woman. But really, bravery shouldn't be a prerequisite for wanting to share your love of science with the world.

Joe Boughner: The Naked Dad New Year's Eve - Before and After Kids