Exposing Myself on the Internet

It's hard to admit that this gig is hard 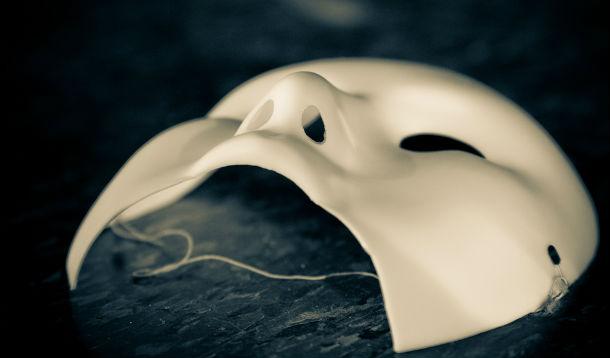 I've always wanted to be a dad. Well, for as long as I was cognizant of the option, at least. It was my wife who was less sure. We were both excited to be pregnant and we were both super excited to meet our daughter but my wife was the one that wasn't sure she'd ever have found herself in that position.

I waltzed into this gig assuming I'd be good at it. I have a whackload of younger cousins, all of whom I enjoyed taking care of as I grew up. I coached hockey for several years in my early to mid 20s and had a great rapport with the kids. Hell, I even applied to teacher's college.

Amy, on the other hand, went out in search of a support network (or, at the very least, was open to leaning on one when she realized she had it). While I was using Twitter to ramble on about hockey, music and marketing/communications, she was connecting with other mothers. While I was half-assedly blogging about the web and digital communications, she was sharing raw emotion and honesty.

Not surprisingly, my wife has built an amazing network of support and found a whole community to embrace online. She puts herself out there honestly and, in return, she gets to be part of something amazing.

So when I took this position at YMC I thought, sweet, I'll be able to tap into some of that sweet, sweet online love. I called this blog The Naked Dad because I figured I could follow in my wife's footsteps and put myself out there—show the scars and smiles of parenting and get better at the gig in the process. Bam. Parenting 2.0.

But holy shit is that hard to do.

I don't know if it's an inherent insecurity or the manifestation of some baked-in belief that dads aren't supposed to show the weakness and vulnerability that being a parent makes us (or at least me) feel but every week I sit down to write this column and every week I find some new mask to hide behind. The reality is that, naked as I claim to be, I get to decide which filter I apply to the stories I share here.

Don't get me wrong, I love writing this blog and I love the feedback I get in the comments and through social channels. I do feel like I've written some personal stuff but, at the same time, I spare you the gory details. I err on the side of levity and sentiment.

It's the blogger's prerogative, I guess. On the internet, nobody has to know that sometimes you're a shitty parent.