The Perfect Number of Children...Plus Two

We thought we'd stop at the perfect number, but life had other plans.

The Perfect Number of Children...Plus Two 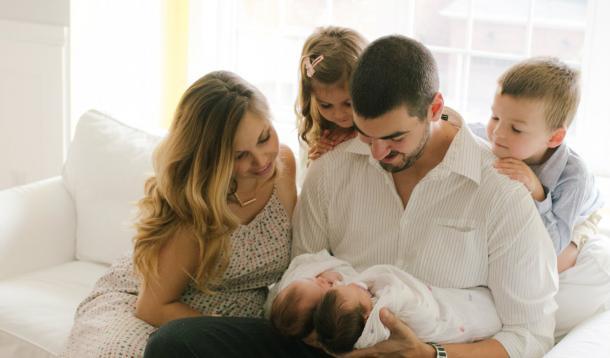 I sat across from my husband at the table. I was ready to tell him. My whole body felt numb, but I knew it must be said. “I don’t think I want any more children,” finally escaped from my mouth. He looked at me with kind eyes, letting me know that he was listening.

I was full of guilt that I was crushing our dream of having a big family. This was something we had always agreed on. We always knew we wanted a house full of delightful chaos.

18 months earlier, I had given birth to our second child. She arrived a week early, when I so badly needed that week. I had been struggling to stay afloat with our son, who was 20 months at the time.

Our son had spent his entire life up to that point, miserable. Who could blame him? He had a language delay and sensory issues that made navigating life cruel and almost impossible. I was his guide. I had tirelessly worked with him until the clouds parted and he began to speak and enjoy life. But I had been left as a burnt out, shell of a person.

I couldn’t wrap my mind around caring for one more child, even if for my entire life, I had dreamed, no - we had dreamed - of having four kids.

After some discussion, we both agreed that we at least needed a longer break, to breathe and move out of “survival mode.” So he waited.

Some time had passed, and I was feeling whole again and starting to get the baby-bug. I felt a hole in our family and knew I wasn’t finished having children. I gave my husband the green light to go for us to go ahead and start trying for a third child.

I found out I was pregnant the first month after trying. This was true to my track record, and at only five weeks pregnant, we decided to tell our families. We were all thrilled, especially our older kids. But just as quickly as I became pregnant, that baby disappeared. We were devastated, and so were our children.

Determined to keep trying, we pushed forward. But, month after month would go by and nothing. My hopes would peak, and each month I was sure I was having pregnancy symptoms, only to find out I wasn’t pregnant.

As we closed in on a year of secondary infertility and a second early miscarriage, we started to think we needed some help with this process. My husband and I met with a fertility doctor, who let us know that we would have to wait until my next cycle before we could start investigating.

We spent that month more relaxed than we had been for a long time. I felt like the fate of our family, which I had worried so much about, was in someone else’s hands now. Little did I know that I would be extremely grateful for that year of infertility, because no one could have prepared me for what was next…

This was the month that I once again became pregnant. Only something was different. My pregnancy symptoms were twice as bad as I had experienced during my previous pregnancies.

At seven weeks pregnant, I went in for an ultrasound at the fertility clinic, leaving my husband at home with our kids. I had been to many ultrasounds before and I didn’t feel I needed him with me.

But after a lengthily ultrasound with a tight-lipped technician, I know something was off. I was convinced that there wasn’t a heartbeat and I would again have to face a devastating loss.

After being ushered into an office with a nurse I was told the news that I never could have imagined. I was expecting twins! 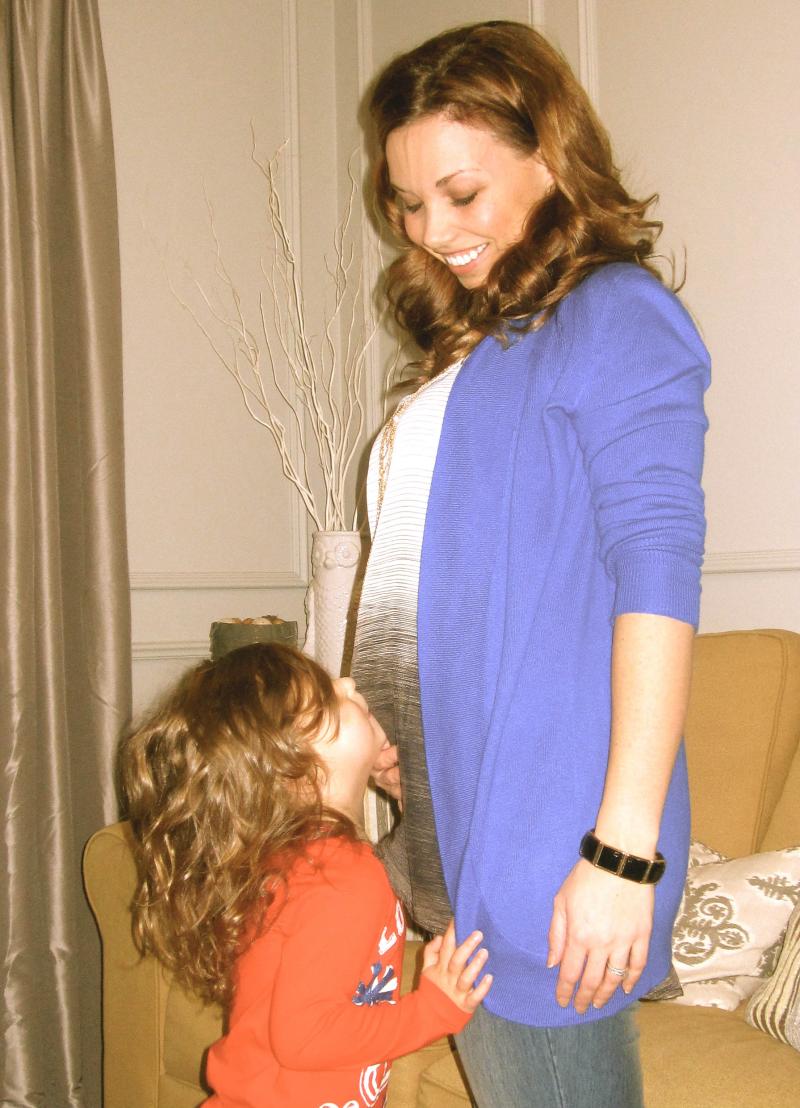 I couldn’t stop laughing. After everything we had been through, all of the careful planning and all of the worrying, here I was expecting spontaneous twins.

I walked through the door of our home to a worried husband, because my quick appointment had gone alarmingly long. All I could do was hold up two fingers, while laughing as tears streamed down my face. 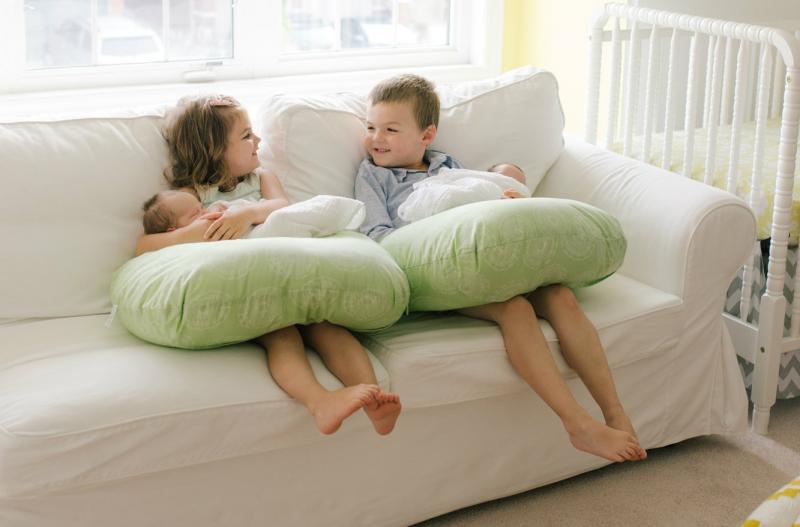 Our twins are now 16 months old, and my husband has had a vasectomy. My family feels complete, and our home is filled with the delightful chaos we had always dreamed about.

I think back to how much I had obsessed over trying to plan our family and figure out the perfect number of children for us. But in the end, the decision was never in our hands.