The Traumatic First Decision I Had to Make as a Mother

When one tragedy can alter who you are as a parent 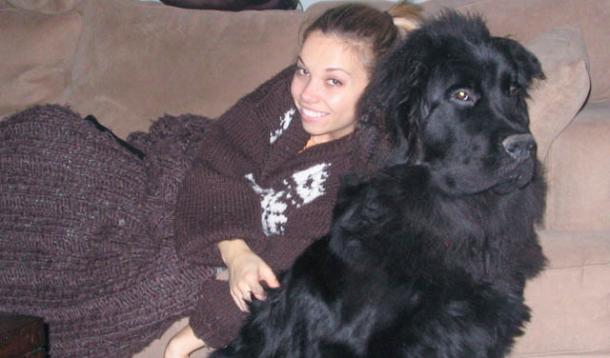 Almost as soon as my husband and I were married, we found ourselves looking for a breeder to find our Newfoundland puppy we had dreamed about for so long. This was our first shot at being parents, and we were going to do it right. 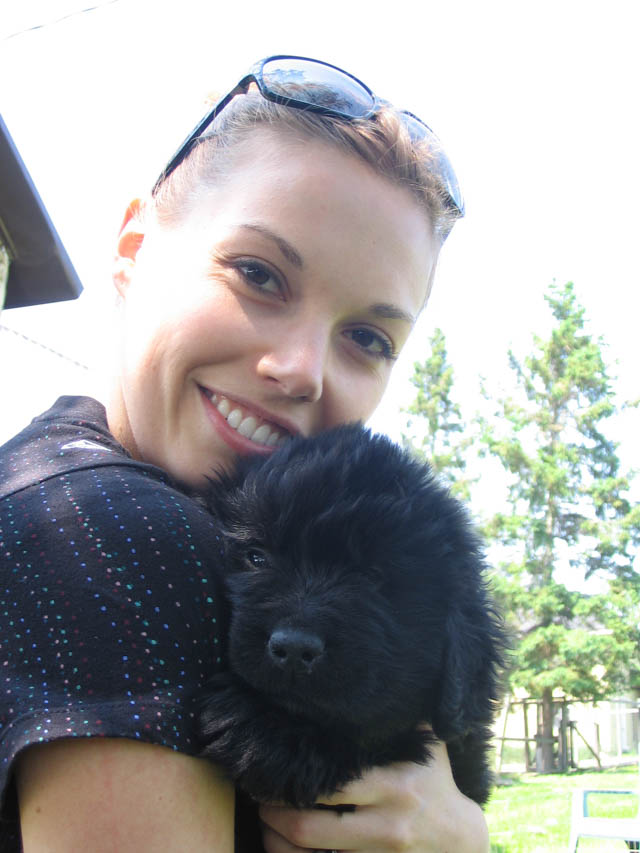 We found our perfect puppy (actually he chose us), and we gave him the best of everything. We took him to puppy school and pampered our little guy. At the time, Kane was our world.

Not too long after we got Kane, we felt it was time to add another member to our family, and after trying for a couple of months, we were thrilled to find out I was pregnant. Our sweet Kane sensed it too. The pee on the pregnancy test barely dried before Kane started faithfully sitting beside the couch I would lay on every night. 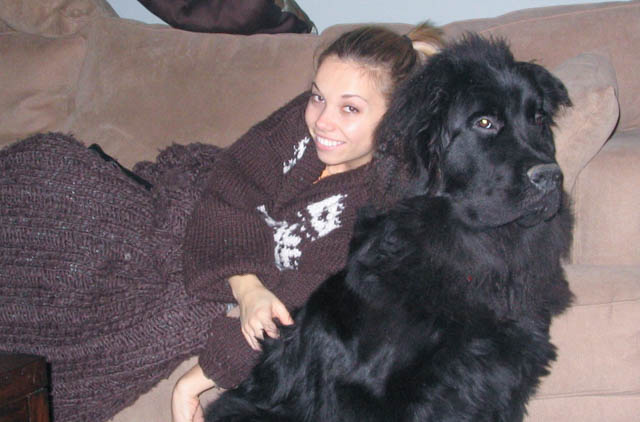 After a few months, I went to get Kane out of his crate in the morning and noticed something odd. There was a little wobble to his walk. "That's odd," I thought to myself. I shook off the bad feeling I had and went on with my day.

The next day, Kane fell face first into his water bowl. I tried to think logically about the situation, finally deciding that my 6-month-old, 95 pound puppy was just so big for his age, and still finding his footing. Again, I went on with my day.

Unfortunately, the days that followed kept getting worse and worse. Kane began to launch into full-blown grand-mal seizures. This is something that is not only extremely traumatic to watch, but also very scary and confusing for the animal experiencing the seizure.

My husband and I carted Kane to countless vets, he had a battery of tests and we tried numerous medications as Kane’s seizures continued. Finally, one medication stopped the grand-mal seizures and we thought we were in the clear.

We had a few days of optimistic calm in our home, before I again, noticed some odd behaviour. Kane was sporadically spacing out, often ending up with his head buried in his toy basket. He was experiencing focal seizures, and it was happening every couple of minutes.

This pained my husband and I, and once again we put our “warrior hats” on and tried to solve the problem. Days away from my first ultrasound, we were trying to enjoy the baby on the way, while tirelessly problem solving what was going on with our precious puppy. But one day, as my husband walked in the door from work, something happened that set off alarm bells for me, and ultimately forced me to make my first hard decision as a mother.

As my husband rounded the corner, and walked into the kitchen to greet us, Kane, our world at the time, jumped up, ran, and hid behind me. He had absolutely no idea who my husband was.

Our hearts shattered, and I knew. It was me in the end that said the word, “we have to let him go.” My husband agreed, with tears in his eyes. So, the night before my ultrasound, while I sobbed in my mother’s arms, my husband laid on the cold floor of the veterinarian’s office, holding his 95-pound boy, while our first baby peacefully departed from this world.

The next day, we each sat quietly while our minds drifted, waiting to be called in for my ultrasound. We felt such a mix of emotions, but eventually finding out that another boy would join our family, helped us get through such a tough time.

Going through that tragic experience changed what type of parents I think we would have been otherwise. For my husband, he struggled for a long time with fear, every time our son was sick. For me, I embraced each moment more, and knew that I was stronger than I ever thought. 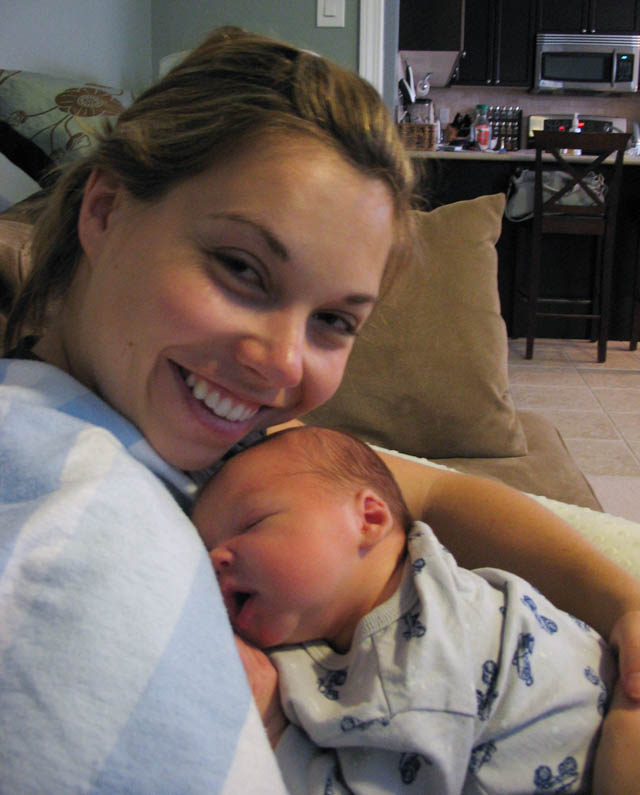 Now, eight years and four kids later, I think back to that time and still get teary. But I somehow think that Kane chose us the day he walked up to me at the breeders and sat on my shoes. He was loved hard for those seven short months of his life. He was able to teach us strength, in ways we could never have learned from reading in a baby book. Kane will always be our first child.

To read more about this experience, head to my blog, Nesting Story and read My Traumatic Start to Motherhood and How It Changed Me As A Parent.

RELATED: Those Dark Moments That Make You a Warrior Mom