Resulting in inappropriate gifts since 2001 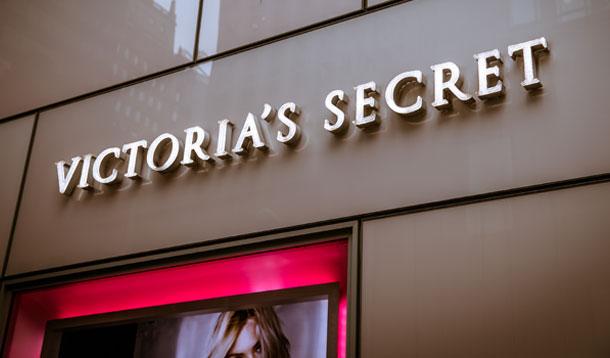 At the risk of sounding frumpy, do we need the Victoria’s Secret Fashion Show?

I will admit to being a jeans and T-shirt sort of gal, and not exactly thrilled with the ever-changing world of fashion, but is underwear really changing annually? And changing so much, so fast, that we should all tune in to an hour-long undie extravaganza in which all of the models sport angel wings? (Which is enough for, like, a whole other blog.)

This feels like something that belongs in the vault along with Miss America.

Is it time to retire Miss America?

It’s also puzzling that this is an annual “holiday event.” Everyone knows that the Easter Bunny brings underwear, not Santa. (Unless you’re a Dad - then Santa is right in there with the underwear.) In my dim understanding of fashion, this doesn’t even coincide with the rest of the runway shows, or Fashion week, or really anything having to do with any season besides driving people (all right, mostly men) to Victoria’s Secret to buy desperately impractical lingerie as a gift for a significant other.

This Little Girl Knows Something Most Adult Women Don't Know

Yes, the goal is noble: high-priced tickets auctioned off raise money for various charities. And one could draw comparisons with various “Ladies Nights” across North America in which eligible bachelors, firefighters and other hunky dudes are “auctioned” and ogled for charitable gain. But those nights don’t make national TV, do they? There aren’t any male angels swooping down that runway in angel wings, because, well…that would look kind of stupid, wouldn’t it?

As a mother of two young boys, I try to think about what they might be getting from all the entertainment we consume. If we see something hilariously anachronistic, like the line in Rudolph the Red-Nosed Reindeer about “I’ll go - you stay here with the women” when a search party goes out for Rudolph, I take the time to pause, tell the boys about how very silly things were “in the old days” and explain that times and attitudes change.

That opportunity isn’t exactly available during a full hour of grown women wearing underwear walking around a stage stocked with pop stars. I believe we’ll be going for a long winter’s walk instead. 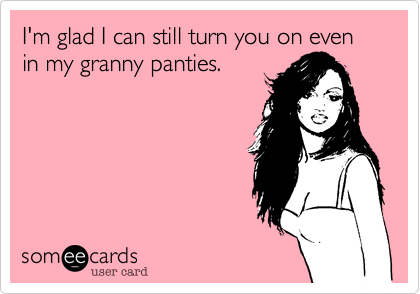 Have you ever opened naughty undies as a holiday gift? What was your reaction?

Jennifer Rathwell: The Queen Of Screen 5 (Only Mildly) Scary Movies For You Halloweenies