Unplug Your Electronics And Plug In Your Imagination 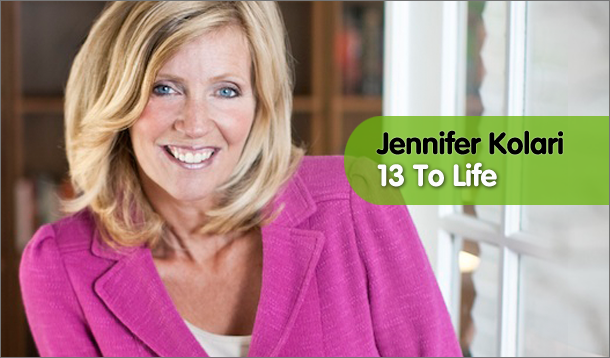 We were packed into the car on our way to a long awaited holiday at Mt. Tremblant. It was my turn to drive and at about the halfway point, I was struck by the peacefulness in the car. In fact, it had been forty-five minutes since anyone had uttered a word. Something was wrong with this picture.

I glanced around. To my right, my husband was deeply engaged in a chess game on the iPad. In the back seat, pixie girl had her headphones on and was listening to music. Lazy boy had his noise canceling headphones on, while simultaneously texting his girlfriend, and my eight-year-old, Dirvish, was being entertained by Nemo on the portable DVD player. I should have been happy with the scenario – my moment to reflect and relax - but I was too busy wondering how five people confined together in this small space could be so quiet. I contemplated this strange feeling I was experiencing and realized it was loneliness.

I couldn’t help but think back to when I was a kid and the long car rides I spent in the backseat with my sister. True, there were arguments over whose hand was across the imaginary line on the seat and hours of “Are we there yet?” but I was also flooded with memories of car games, silly songs, imaginary games, stories, and endless conversations. When we used our imaginations, the backseat was transformed into whatever we wanted it to be.

After pondering this for another few miles, I decided to suggest that we all unplug. I gave my family a few minutes warning. Despite the initial protest and the discussion of what one could actually do on a road trip without electronic devices, the rest of the trip consisted of crazy camp songs, a license plate game, I spy, and hours of laughter and ridiculous stories.

While electronics are nice—necessary even on a long car ride with little ones—it’s important not to rely on them too heavily. If we do, we miss moments. We miss memories.

On one of our pit stops, unbeknownst to all of us, my husband had stepped into a toy store and purchased five Nerf launchers. When we arrived at our hotel, instead of the kids plugging in or watching a movie, we enjoyed a two hour Nerf battle. Diving under couches, hiding behind chairs, reloading our Nerf balls - we enjoyed our real-life video game. It was hilarious! And, long after we had stopped playing, we continued to talk about how fun it was.

After a long day of skiing, I sat down in my comfy chair, ready to relax and wind down, only to be hit in the forehead by a Nerf ball launched from across the room. From my head, it bounced into my tea. I was reminded that life is indeed about balance and that sometimes electronics do have their place!