Cozy Up for Winter Reading With The Booker Prize Nominees 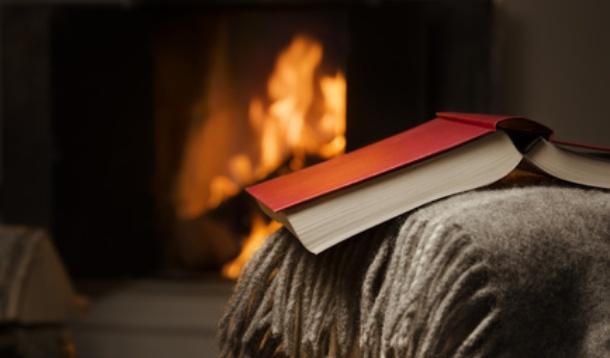 Everybody loves a winner, and that’s why recently I found myself watching events unfolding via Twitter, cheering on my team, thrilled to see my favourite speaking about his chances, seeing the fans of my competition doing a little trash talking…

Wait, did you think I was talking about baseball?

As much as I was following my beloved Jays (along with the rest of the country), it was The Man Booker Prize ceremony that I was following last week. It’s one of the biggest literary awards out there, given out each year for the best original novel written in the English language and published in the UK. I’d just spent about two weeks immersed in A Little Life by Hanya Yanagihara, and I was cheering hard for #TeamHanya (yes, we had hashtags… we’re literary geeks, but we’re not completely socially inept).

The Man Booker Prize (or Booker Prize as those of us still referring to the Jays' home as the Skydome like to call it) is greeted with great anticipation and fanfare. All shortlisted authors attend a black tie event in London, England, where the winner is announced and gets to celebrate with champagne and fancy ball gowns. That is my kind of literary event.

If you’re looking for your next book, for you or your book club, you can’t really go long by pulling up any year’s long list of Man Booker prize nominees. The winner generally achieves instant international renown and success. Past winners include Salman Rushdie’s Midnight’s Children, Michael Ondaatje’s The English Patient, Yann Martel’s Life of Pi, and Eleanor Catton’s The Luminaries.

Here are my favourite’s from this year's long list: 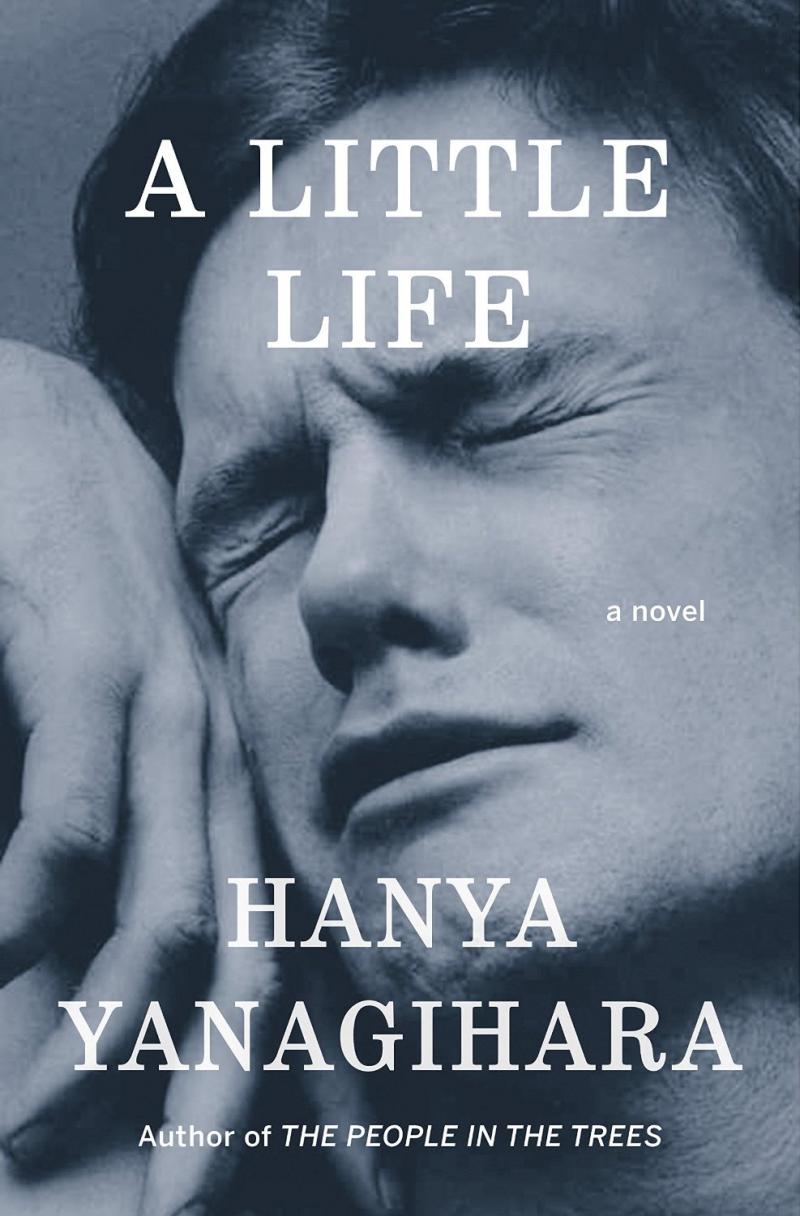 Another reader suggested that A Little Life is a strong contender for the most depressing book she'd ever read. But she said it like that was a bad thing. As someone who loves sad songs, sad movies and sad stories, I curled up with these 720 pages and indulged in some serious sobbing. This novel explores so many big themes of life, but brings them back again, and again, to a specific little life. I'm going to miss JB, Malcolm, Willem, Harold, Andy and Richard now that I've closed this book for the last time. And man am I ever going to miss Jude St.Francis, the character who teaches us as readers just how big a little life can be…but he'll stay with me for a very long time. 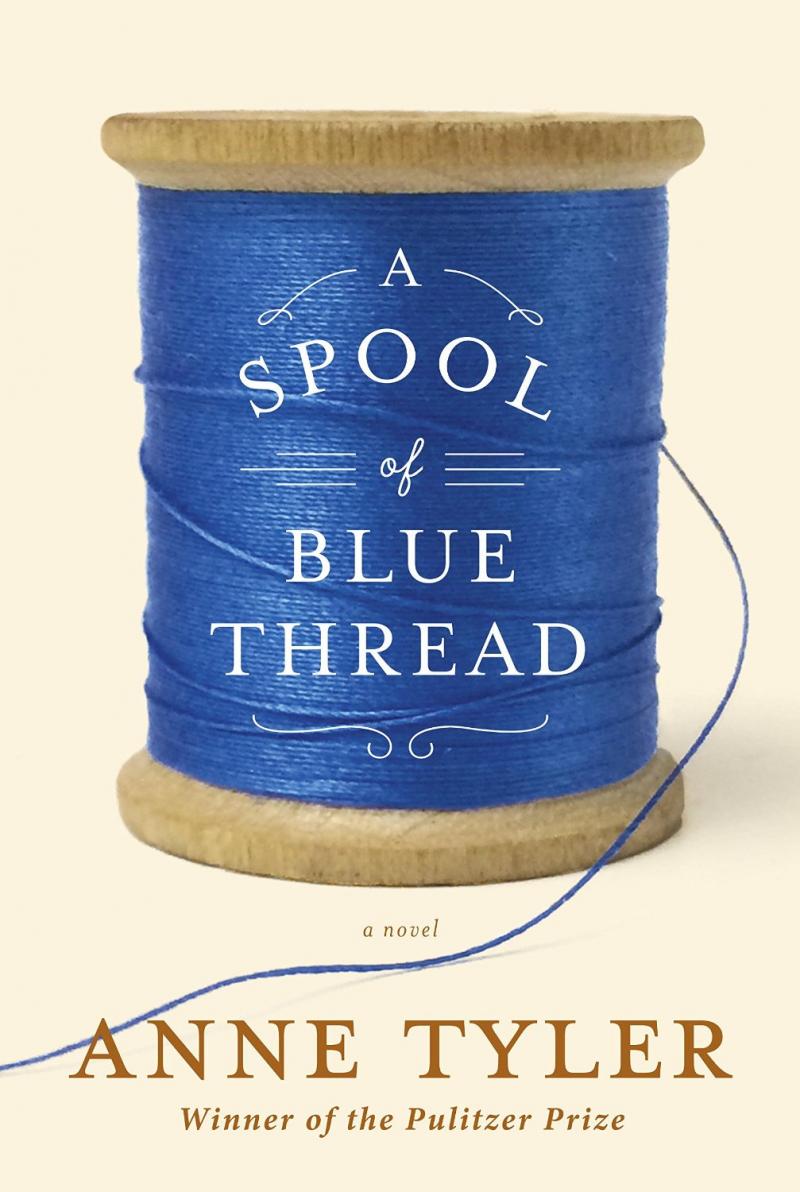 A Spool of Blue Thread

I've loved reading Anne Tyler's domestic dramas for three decades, and this actually marks the Pulitzer Prize winning writer's 50th year since her first publication. A Spool of Blue Thread is typical Tyler (and I mean that as a compliment). It's full of imperfect family members, stumbling and bumbling through their relationships. Flashing back and forth between three generations of a Baltimore area family, readers will want to shake some of these characters and hug others, but in the end you'll be glad of the time you spent with them. I highly recommend this latest, and Anne Tyler's entire oeuvre. 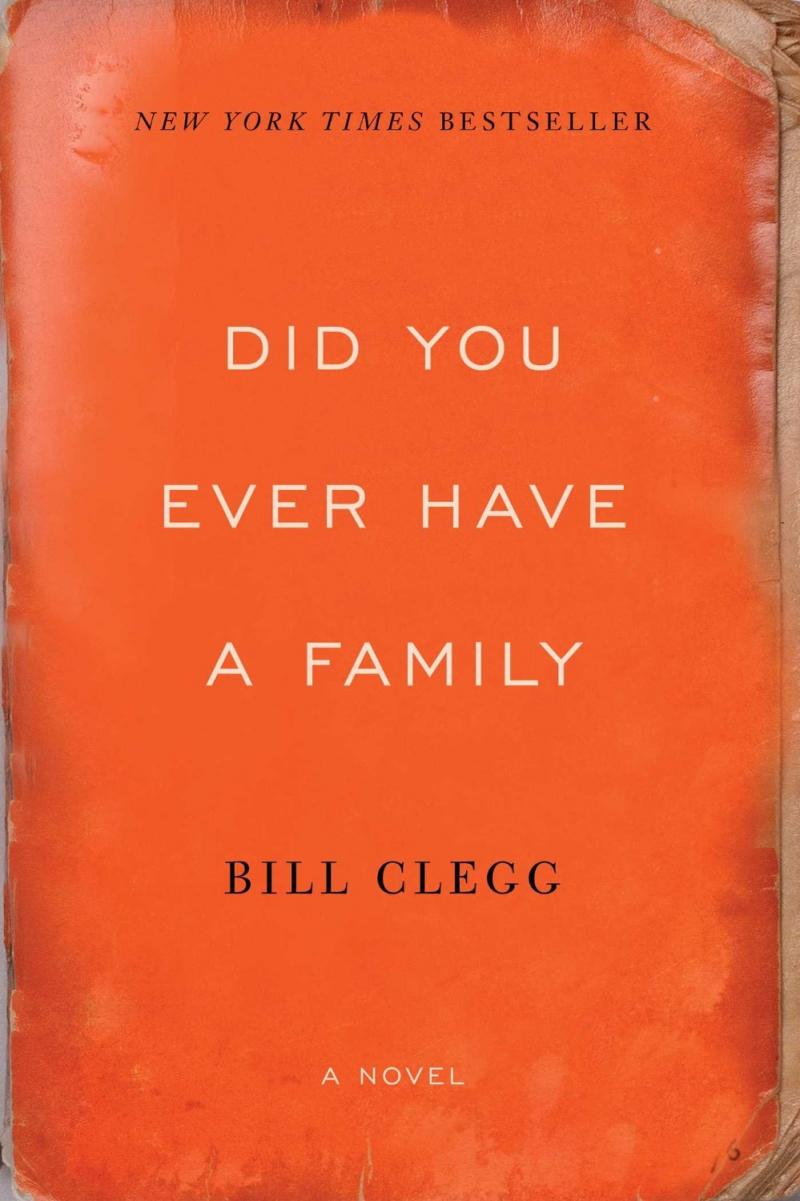 Did You Ever Have a Family

This is the stunning debut novel from bestselling author Bill Clegg, who has written memoirs in the past about his addiction and rehab. On the eve of her daughter’s wedding, narrator June Reid’s life is devastated by a house fire that kills her daughter, her daughter’s fiance, her ex-husband and her own boyfriend. Her entire family stolen in the ashes of that fire. June’s tragedy becomes the reader’s opportunity to explore the celebration of what it is to have a family…whether the one we’re born into, or the one we adopt as we go along. 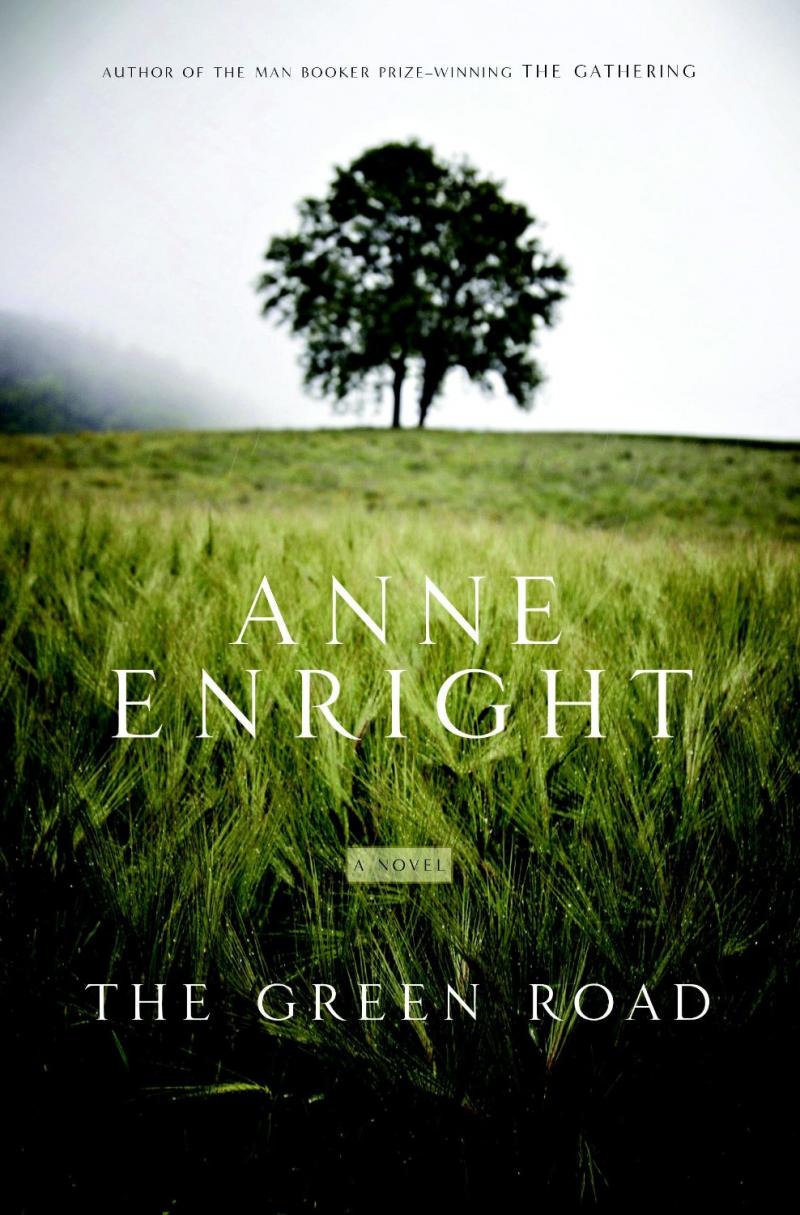 I am a sucker for Irish familial dramas, and this one does not disappoint. Beautifully written, topical, authentic and full of interesting and interested characters, this novel is one of the best I've read this year. The Green Road is an epic, sprawling family legacy that spans thirty years and three continents. It follows the Madigan family, Rosaleen and her 4 children, as they navigate life and love in Ireland, New York and West Africa.

In the end the 2015 prize went to Marlon James’ A Brief History of Seven Killings, and this novel by a little-known Jamaican writer immediately rose to the top of my to-be-read pile. 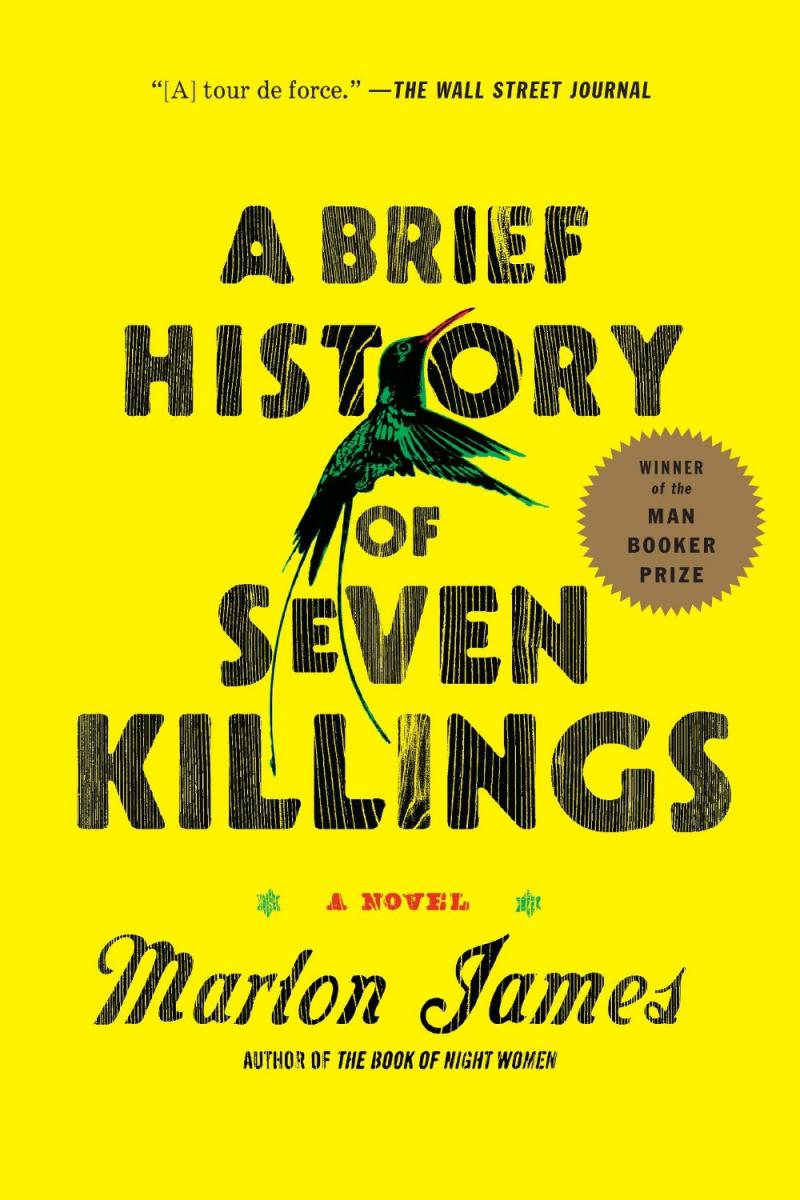 On 3 December 1976, just weeks before the general election and two days before Bob Marley was to play the Smile Jamaica concert to ease political tensions, seven men from West Kingston stormed his house with machine guns. Marley survived and went on to perform at the free concert. But the next day he left the country and didn’t return for two years.

’Tis the season for literary prizes, and no matter which team you’re cheering for,  be sure to pick and celebrate literary wins.

RELATED: The Saddest Books We Loved as Children