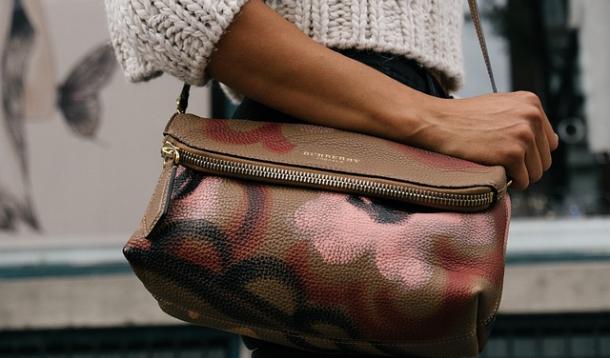 There is no lack of writing fodder when you have a teenager, and no lack of things that will drive you crazy. It's hard to tell ahead of time what is going to irk you, and even those amongst us with patience to rival the saints will straight up lose their shit at the 27th apple core pulled from under a bed. Hey, at least they're eating fruit, I guess.

My daughter and our resident teenager is 15 years, 6 months, three weeks, and one day old. From what I’ve gathered, 15 and one half is the very worst time of a teenage girls development — for her parents. For her it's a marshmallow-scented daydream by comparison. Is this really the hardest stage from 13-20? Informal studies by me (read: crying to strangers on a park bench) have confirmed my suspicions. This shit is hard, y’all. Teenagers do things that drive us bonkers and I am in the thick of it. My daughter can be in turns surly and loving, appreciative and selfish, kind and cutting. And the face. THE FACE. You know the one: the half-snarled lip, turned up nose, and cocked eyebrows? It’s the asshole relative of the eye-roll. I'd take a duck-face selfie over this look any day.

But there’s one thing in particular about my daughter that drives me nuts, something that despite all my creative problem-solving efforts I just cannot find a solution for. No punishment, no coercive effort, no outright bribery has worked. That "thing" is her outright, steadfast refusal to carry a purse.

Frankly I don’t know why purses haven’t caught on with men. Sure, there was some experimentation with the “Murse” and the "European Business Satchel," but despite some burgeoning interest in the early 90s the man-bag went nowhere. I make no apologies for my belief that people should be carrying purses. Why human kind has not somehow evolved with a nice pouch in which to put our cell phones and an extra tampon, I have no idea. I blame this failing on a poorly thought out biological master plan by whoever is in charge.

When I was a teenager in the 80s and 90s I didn’t go anywhere without my purse. It was my lifeline and command center, and besides, I needed somewhere to keep my smokes. My daughter simply tucks her phone into the back pocket of her jeans and trots off, leaving me behind, frozen with fear imagining all the horrible scenarios which await her. Scenarios which have now — in the absence of a purse — become lethal in the dark pockets of my imagination.

I’ve explained to her that one needs a purse. I’ve compared it to a lung or a brain lobe. I’ve told her that you should have several items with you at all times in order to make life more pleasant and productive and besides; you become useful and guarantee yourself a spot in the upper echelon of any new society which may form during the apocalypse. If there's an alien attack of Zombies rise from the earth, and you are the only one in a 3 mile radius with an iPhone charger and four tampons, you're pretty much guaranteed the position of New World President.

Not carrying a purse signifies a carefree attitude that I'm not ready for. It wasn't that long ago that she needed a diaper bag for any excursion longer than an hour. How can she travel through an entire day without a purse? I don't understand it, and I don't like it. A purse is like an anchor to keep you docked. It's got little pockets and places for the good things in life like gel pens and extra bobby pins. It has compartments. Compartments are good and maintain order. Her refusal to carry a purse feels like a direct slam against my organizational "any bad situation can always get worse" outlook. She claims that purses are too bulky. They're cumbersome and a "pain in the ass." You know what else is a pain in the ass? Not having 14 tubes of chapstick, a wad of used tissue, and losing lottery ticket on hand at all times.

This teenage rebellion stuff is going to do me in. I may start carrying smelling salts; in fact, I think there's a pocket in my purse just right for that.

RELATED: Why You Shouldn't Follow Your Kids on Social Media