The Job With A Two-Week Life Expectancy

Missing My Grandfather On Remembrance Day

The Job With A Two-Week Life Expectancy 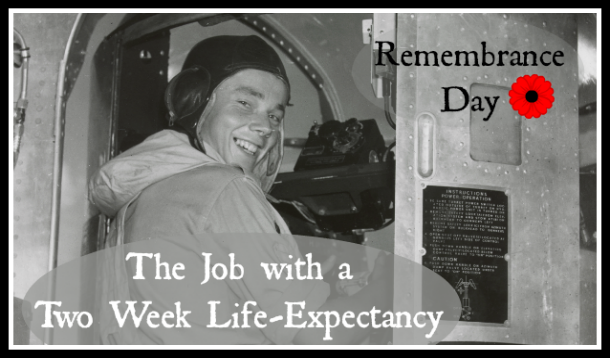 This is my grandfather. He was a soldier in World War II - a proud member of the British Royal Air Force RAF 228 Squadron, where - when he was a very young man - he accepted the job of tail gunner. He had initially planned to be a pilot, but when they asked him to be a tail gunner he accepted. He was slight and could fit into tight spaces, but that wasn't the only reason they asked. 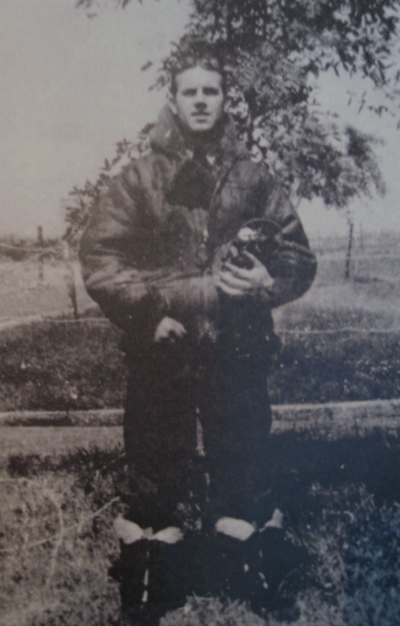 They also asked because the average lifespan of a British tail gunner in WWII was less than two weeks or, perhaps more optimistically, approximately 10 missions.

Being a tail gunner was, according to my British war history professor at University, “a dangerous and un-enviable position.” A tail gunner sat in a cramped rear turret of an airplane, froze his ass off, and tried to return enemy fire while being cut off from communications with the rest of the crew who were often flying over incredibly dangerous enemy territory. Quite often the plane would return even from "successful" missions with all crew intact, except for the tail gunner. The rear section of a Lancaster Avro was a prime target and easily hit, and this section of an aircraft (and the men who sat within it) had a projected two-week life span.

I don't volunteer to go on elementary school field trips that run over the lunch hour.

Frankly, the Air Force was running out of men for the position.  They knew it; everyone there knew it.

My grandfather knew it.

Today I will remember my grandfather, who fought in WWII and came home. He came home, had a family and emigrated to Canada in the late 1950s. He came home and gave his grandchildren corn syrup sandwiches and told corny jokes and provided knee-bouncing "horsey" rides and drives to the mall and dances at their wedding. He lived  another 50 years and held his first great-grandchild, my beautiful daughter.

Remember the men and women like him who lived to return home from a horrible duty.

Remember those who didn’t. 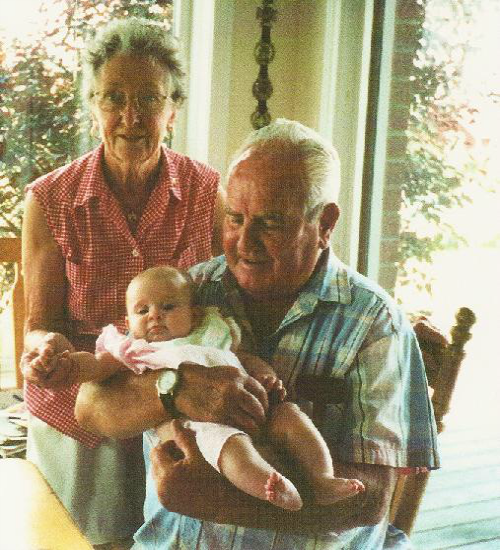 Lest We Forget: Remembrance Day