You know you wanna rock... 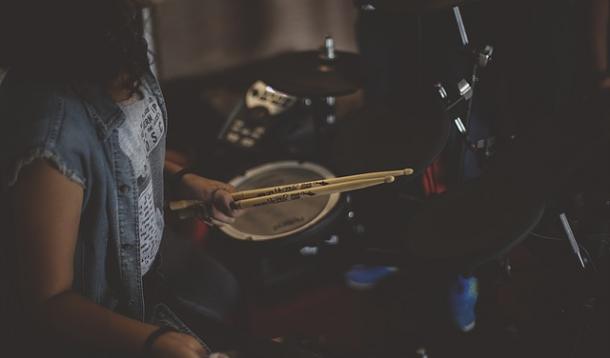 Who doesn't love music? I know I've never met anyone who thought "Music? Nope." except maybe that jerk dad in Footloose, and frankly, he was sort of an asshole.  It's a universal language and humans respond to it on a primal level like no other stimuli. Even before babies are born they respond to music. Children learn effectively from it (hello, Schoolhouse Rock); teenagers lie to their parents and board trains headed for large cities to hear it (Ozzy; CNE Grandstands, 1987; good times), and then...and then? What about the adults? WHO WILL THINK OF THE GROWN UPS?

League of Rock did. Because let's be honest - even if you're approaching "5mg of beta-blocker twice per day" age, you shouldn't be precluded from enjoying music at a grass-roots level. Your ability and desire to play guitar or drums or even a freaking tambourine doesn't magically disappear when you turn 35 - or 25, or 65, or even 105. If your walker and oxygen tank can make it up the ramp to the rehearsal studio, there is no reason you couldn't be part of a band and to be honest, a band name like "Horrifying Oxygen Tank Explosion" would be pretty kick ass and I'd sign up for that shit in a heartbeat.

What they say is true: Get busy living, or get busy dying. There comes a point in life when you realize you have the same amount of track in front of you as you do behind you. While this doesn't mean the end is near, it does mean this: Stop fucking around and start enjoying yourself. If that means you miss playing hockey, join a league. If you want to learn another language so you can travel like a native, go back to night school. Want to knit organic unbleached clothing? BUY A GODDAMN ALAPACA, ALREADY. 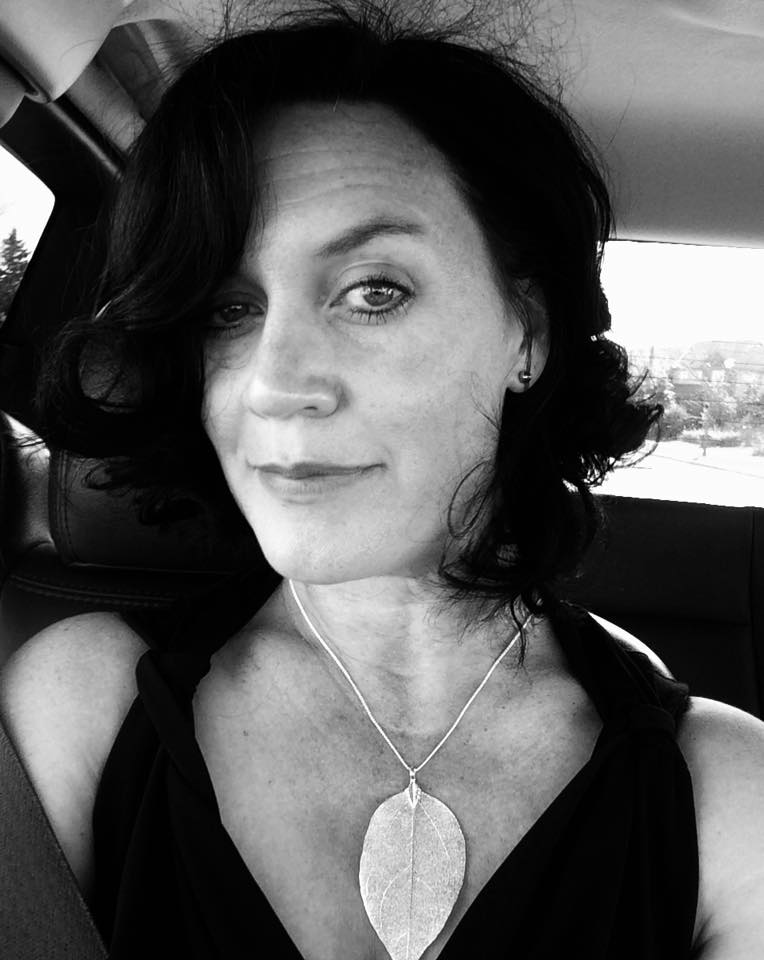 On my way to our first live performance.

One of the biggest reasons I love League of Rock is because it's not like music lessons - although you will learn tons. It's not "sit down - read this - play this note - nope - do it again" in rote. You are learning in action and while I am a proponent of conventional lessons for skill building, I will also say that being part of a team - a band - of whom you knew no one eight weeks ago is a pretty good motivator to show up and do your best.

My past love was music but I never pursued it when I was younger. I thought that meant I was basically shit outta luck when it came to doing anything more than singing in the shower or at local karaoke nights. And I'll be clear: this isn't something I ever wanted to be my career. I'm a decent singer - not great, not terrible - and aspirations of fame were never in my mind then, nor are they now.

Tonight I head to the recording studio to work with industry professionals and my band mates to lay down our best track. In two weeks we perform live in a final showcase at the Hard Rock Cafe. To do this for myself has been an great gift - but to be part of a group of people all doing what they love is incredible and it feels absolutely incredible.

You have a passion. Why aren't you pursuing it?

RELATED: The Story of How I Came to Own Leather Pants and a Tambourine