Miley Cyrus Joins "The Voice" ...and Other Stuff You May Have Missed 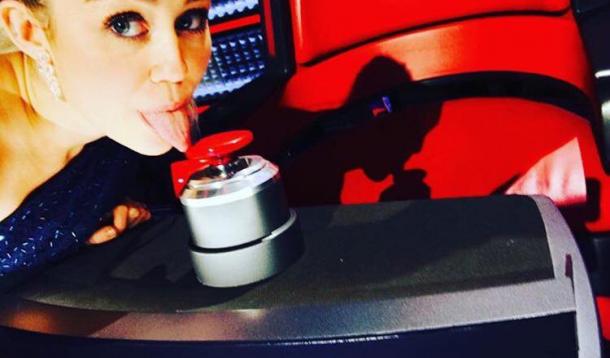 Hannah Montana was a huge pain in the ass for a lot of us, let's just get that out of the way. I have a daughter who hit the Disney Show Target Market Age Demographic right during Hannah Montana's prime, and to say we've experienced hundreds of hours of furry boots, sparkly vests, and questionable singing is no exaggeration. The first CD my eldest bought with her own money (and yes; it was long ago enough that it was an actual, hold-in-your-hand CD) was the Miley/Hannah soundtrack, and the year was 2006.

As in 10 years ago. A decade. Three quarters of an entire generation.

Then my daughter started to grow up, and Miley started licking hammers and flashing nip and smoking hemp and humping teddy bears. It was an interesting transition and while we can be quick to judge Miley, I will say this: She developed into a pretty good singer. Her voice ripened and "Wrecking Ball" was listen worthy, whereas 2006's "Pumpin' Up the Party" on repeat ad nauseam from a tinny CD player had me running for the gin and my therapist's after hours cell phone number.

Now she's joining the next season of The Voice as a judge and she is worthy of the position. She can sing. She has a parent who is not only a professional musician, but who also had the balls to rock a mullet in public for years after the mullet had retired from the hairstyle zeitgeist. That takes nerves and confidence, something Miley inherited from her father. And why should she lack confidence? She has proven her talent and even if she's not to your taste, she sings on-pitch, has industry connections, and sells albums — everything The Voice contestants could hope for.

Let's just hope she keeps the licking of buzzers and buttons to a minimum. She's gonna get a cold sore.

What else did you miss this week? 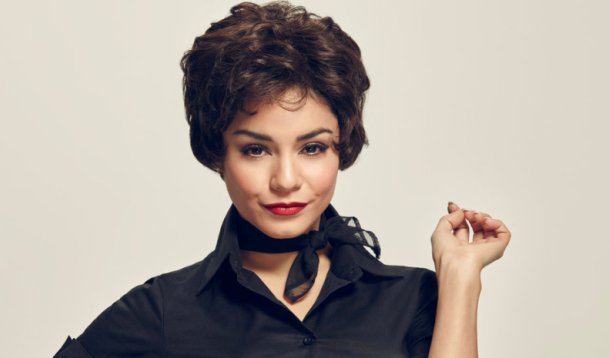 I've been critical of live musicals in the past because, well, because in the past a lot of them sucked. I'm rethinking that blanket position because Grease Live just became a hero for live televised musical "theatre." I think everyone did well — not one person did poorly — but the stand out star was Vanessa Hudgens with her portrayal of Rizzo. 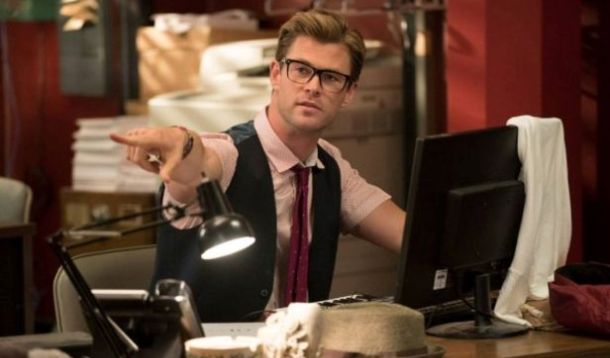 The revamp of Ghostbusters promises to be a hit, and I have my drive-in snacks planned already (Thermos Sloppy Joes and beef jerky). How can this thing not be a blockbuster? The "buster" roles now belong to Kristen Wiig, Leslie Jones, Melissa McCarthy, and Kate McKinnon. And taking over the role of secretary — ahem, administrative assistant — previous played by Annie Potts as Janine Melnitz is Chris Helmsworth.

If you weren't going to this movie before, you're online looking for presale tickets right now.

Yes, Thor himself is now the mighty Kevin, dude-who-gets-coffee-and-probably-rolls-his-eyes-a-lot.

RELATED: The Little House on the Prairie Movie is Coming!