It's been an interesting week 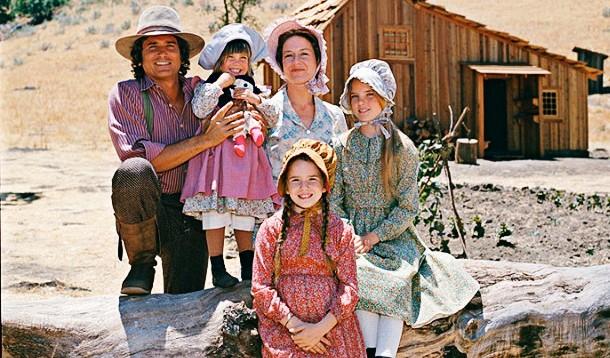 Little House on the Prairie is Going to be a Movie

There is going to be a Little House on the Prairie feature film.

THERE IS GOING TO BE A LITTLE HOUSE ON THE PRAIRIE FEATURE FILM.

THERE IS GOING TO BE A LITTLE HOUSE ON THE PRAIRIE FEATURE FILM.

This thing better be 455 hours long because there is no way they'll be able to recreate all the best parts without that level of dedication. How do you pick the best episode? Was it when Mr. Edwards delivered gifts to the Ingalls family on Christmas morning? Was it when Pa made the special shoe for the poor child with one leg shorter than the other? How about when Ma was thisclose to cutting her OWN LEG OFF when she got a nasty infection from the fence? Or when the family had to eat pie made from green pumpkins because there were no apples to be found? WHEN MARY WENT BLIND?

It's impossible. I could more easily pick my favourite child of the two I've got.

No word on casting or plot for the film as of yet but I will definitely be keeping my ear to the ground on this one because for me, and I suspect for many of you as well, LHotP is our Star Wars. 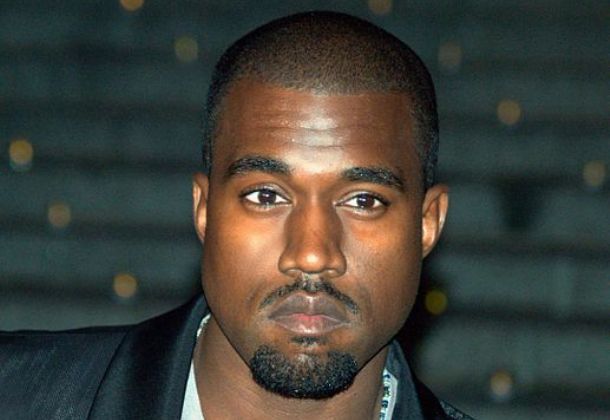 This week Kanye missed his ego deflation appointment and his jerkball level reached near capacity levels. The fallout landed on Twitter, where he proclaimed his album not only best of the year, but best of like, all life or some such. It quickly spiraled into a classic Twitter war, the likes of which we haven't seen in years, and boy did it make me miss the Wild West Years on Twitter circa 2011. Normally I defend Kanye (not that he needs me) because I think a lot of his "anger" is completely justified by systemic, internalized societal racism. Wow. I am a real party today, aren't I? But I can't defend Kanye here because he started getting very judgmental and made some shitty comments about Amber Rose, a mutual ex-lover of his and his Twitter fight opponent, Wiz Khalifa.

At any rate  - this time he dealt some low blows and the party ended when his ex-girlfriend chimed in between barbs with Kanye and Wiz, culminating in talk about how Kanye maybe likes fingers in places we don't normally speak of in public. 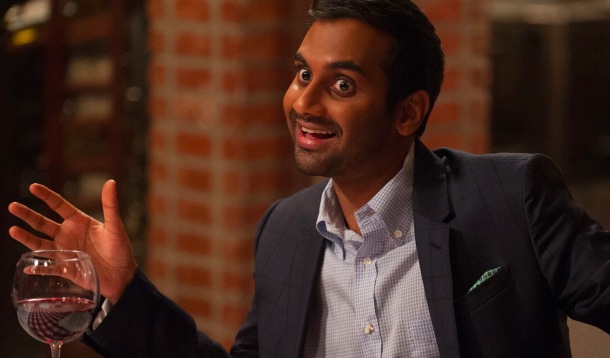 Master of None is a showcase for New York's Dev Shah and his friends - who are what I call "good people." They're not unflawed, and sometimes they conduct themselves like assholes, but there's an underpinning of genuine respect for their fellow human beings (as evidenced in the "jerking off on the subway" episode) that shines through and makes Master of None truly binge-worthy because the series functions much as a modern equivalent of a conduct manual, except instead of scaring you witless with anti-masturbation propaganda, Master of None reminds us to use our loud, outdoor voices when we see bullshit happening.

Grease is Coming to TV - and oh dear God it's LIVE 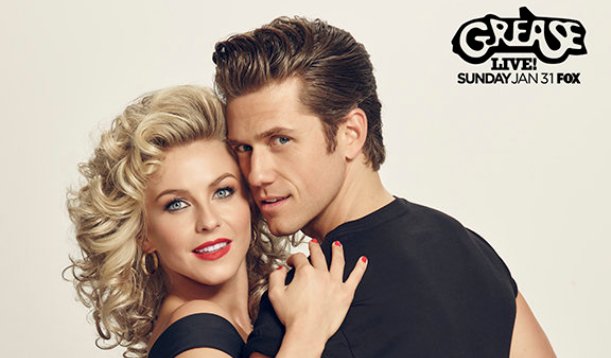 Alan Alda Turns 80 and We Hope He Lives Forever

It doesn't matter if you are 90 or 19; if you answer the question "What's the best TV show of all time?" with any answer other than "M*A*S*H" then you're wrong. There has never been a character as cool and kind as Hawkeye Pierce in a tuxedo and cowboy hat and there never will be. As long as Alda lives, my childhood had meaning'. You know; between all the otherwise shitty parts. Watching this show with my Gramma — even with all its humour I couldn't appreciate until later — remains some of the best bits of my early years.

Channing Tatum Mourns His Goat and that's NOT a Euphemism

I have birds and a dog. We've had fish, hamsters, and even a cricket or two has kept lodging here. I like animals and I get how they become family members, so a goat means no less than a turtle or a goldfish or a cat.

Girl and her goat. RIP Heather. You had a damn good long run sweets.