It's a Baby Girl for Dwayne Johnson and Lauren Hashian! 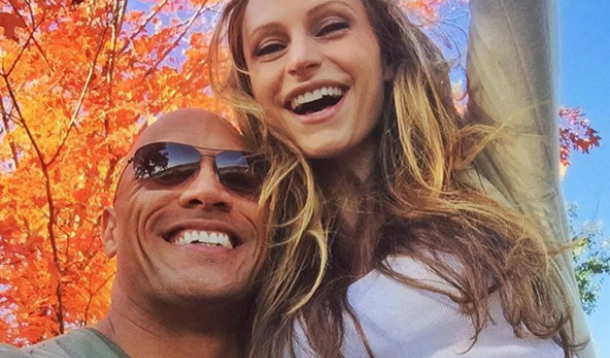 Earlier this week Dwayne “The Rock” Johnson took to Instagram to share a sweet moment between himself and longtime girlfriend Lauren Hashian. Confirming rumours that he and Hashian were expecting, Johnson also let his 32 million Instagram followers that their baby is a girl and thanked his fans for their support. 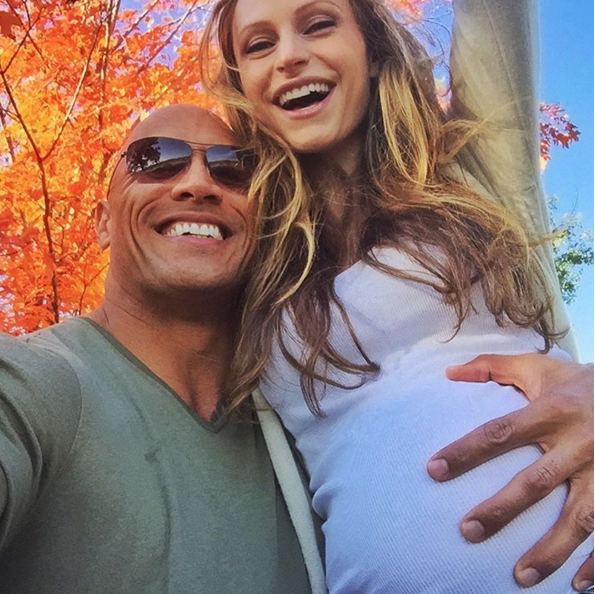 “I was raised by and live with amazing and strong women, so the universe felt we needed one more... IT'S A BABY GIRL!! THANK YOU guys so much for the awesome support and love you've [email protected] and myself from around the world. We're so grateful for this blessing and thrilled to share the news with y'all. #BringOnMoreEstrogenInOurHome #MeAndPuppyHobbsAreTheOnlyDudes #2xProudPapaBear #JustOverHereMakingBabiesAndStuff #AndPalmingPregnantBellys

It’s clear that Johnson and Hashian are thrilled with the news, with both parents beaming in their adorable selfie. “We’re so grateful for this blessing,” writes the dad-to-be.

Johnson also jokes that he will be outnumbered by women in his life, with just he and his pup Hobbs being “the only dudes”. We haven’t heard from Hobbs about what he thinks about having a baby in the house, but we think that someone should read poor Hobbs this letter before baby Hashian-Johnson arrives.

While it’s still early in Hashian’s pregnancy, we’re guessing that #AndPalmingPregnantBellies is a hashtag we’ll see often in the following months. So far, no other parents have used the hashtag in their own pregnancy reveals. 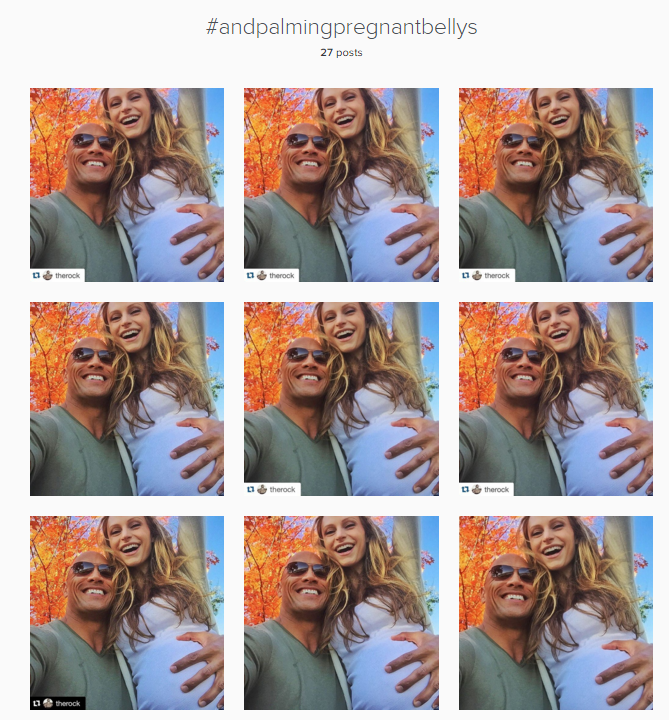 This is The Rock’s second child, hence the #2XProudPapaBear hashtag. He and ex-wife Dany Garcia are parents to 14 year-old daughter Simone (who we see on Instagram from time to time with her dad).