JUST ANOTHER REASON TO LOVE THE WINTER. 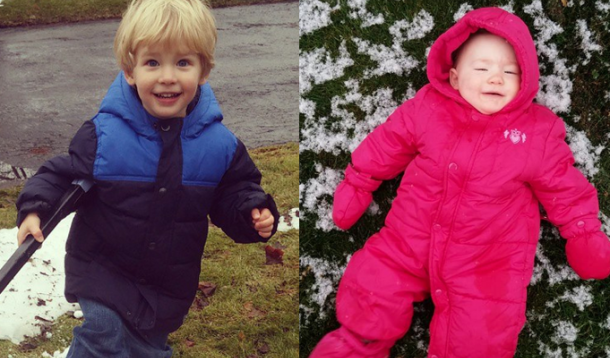 I know. I know. It's not safe for kids to wear bulky coats while in their carseats. I've watched the YouTube videos with the crash-test dummys. I've been sufficiently scared enough to know better. Car seat safety is important. So, my kids don't wear bulky coats in their car seats.

Since I'm a chronic rule-follower, I'm following the rules. But that doesn't mean I like it. No. In fact...

I fucking hate it.

Is Your Carseat Installed Correctly?

I wish I could un-know how dangerous it can be to allow your child to wear a bulky coat in their carseat. Ignorance is bliss, right? No. No it isn't. But yes it is. Sort of. Agh. This whole situation is balls.

Trying to get a baby and a toddler into the van on a blistery cold winter day without wearing snowsuits is a fun fucking game. Isn't it?

There are a plethora of Etsy creations out there to try to band-aid this "keeping warm in the car without a coat" situation, but I'm sorry...they're a bit ridiculous, aren't they? 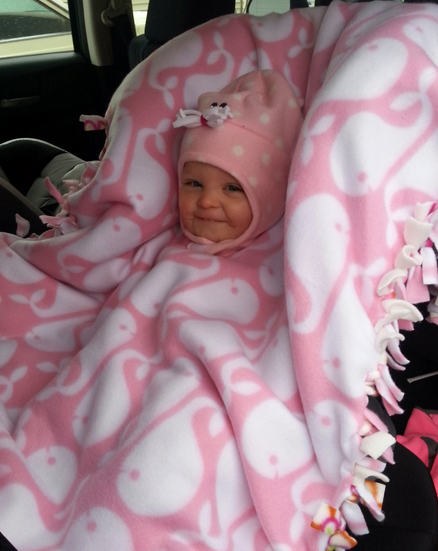 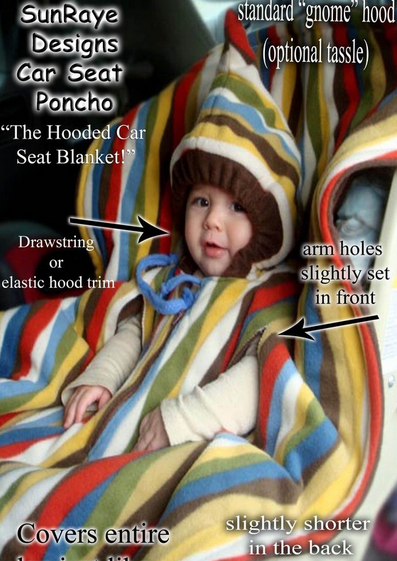 So instead of purchasing a car poncho, I've opted for a different solution. It's called:

FUCK IT, YOU'LL FREEZE TEMPORARILY BUT YOU'LL BE WARM SOON.

Thriving with a Toddler

I throw their coat over them once they're in the van and hope to hell the heater starts working, and fast. The neighbours probably think I'm the world's most negligent mother since I'm often seen running down the driveway in -15 temperatures holding a baby in my arms wearing nothing but a hat and a coat somewhat draped over their head / back like a superhero cape. I can only imagine their conversations:

"Why doesn't she just put the jacket on the child?"

"Because it's not safe, Janice."

"Not safe? You can't wear a jacket in a carseat anymore?!? That's absurd. I used to place little Betsy on my LAP while I was driving and you'd blow second-hand smoke right in her face. Remember that? Those were the days."

Yeah. Those were the days, alright.

Now please excuse me, we're heading out for the day and I should probably at least go warm up the van...

Jen Warman: New Freakin' Mummy How Elf on the Shelf Took the Stick Out of My Ass