A Guide To Making Your Princess-Loving Toddler Happy

Or How I'm Embracing The Whole Princess Obsession...For Now! 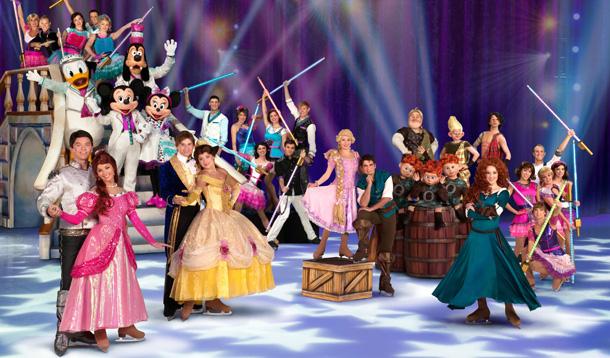 My 3-year-old daughter is slightly princess obsessed. She's got dolls, stickers, colouring books, dresses, nightgowns, even a mini-princess couch in her room. But, she finds the actual Disney princess movies really scary. And so, she's selected her favourites based strictly on the colour of their dresses: Sleeping Beauty (pink!) and Rapunzel (purple!). No big surprise there!

I've bought her more princess paraphernalia that I'd like to admit. But it makes her happy–and these days, it seems that's what I'm in the business of doing. My husband has adopted the, 'if you can't beat them, join them' attitude, and recently came home from a trip to Wal-Mart with one of these... 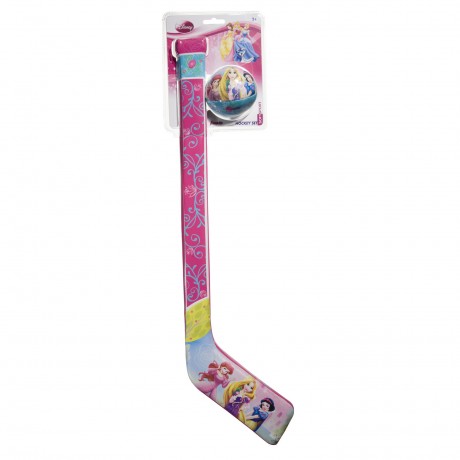 I know there are many parents who are concerned about the princessification of little girls and in many ways I totally agree. I'm not thrilled that the princesses my daughter adores, all rely on strong, charming men to rescue them from some sort of disaster usually imposed upon them by an evil spinster. I'd much rather read my daughter books like this one... 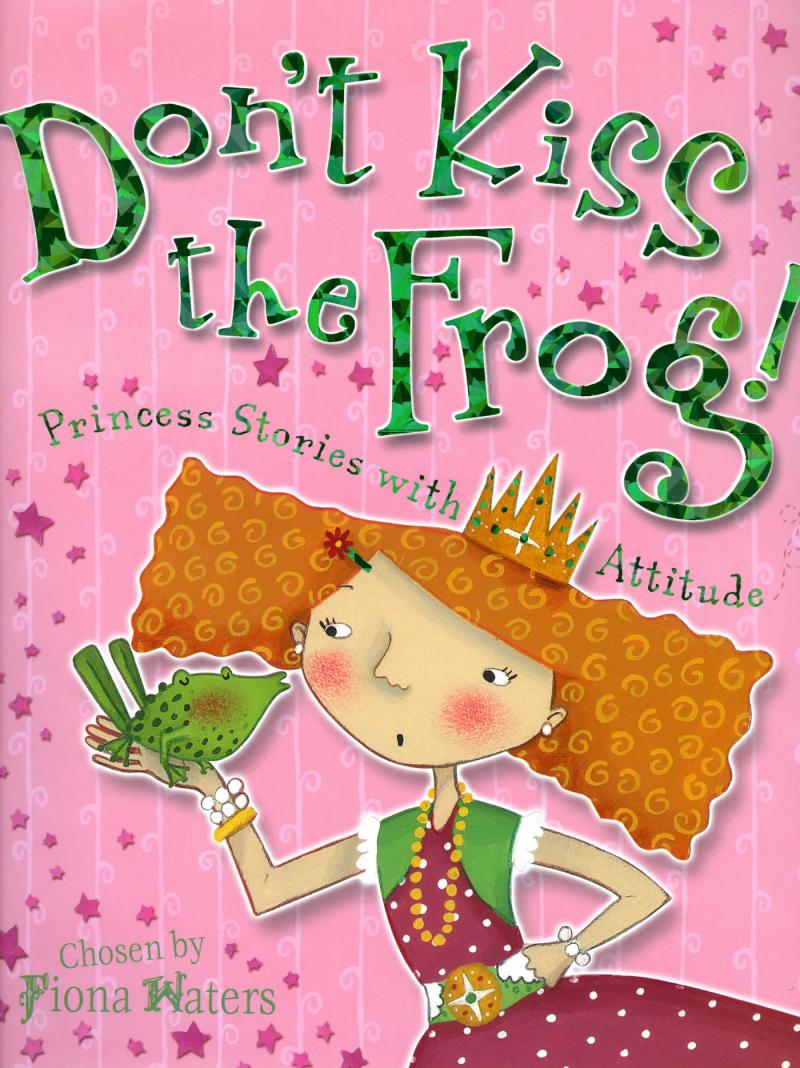 However, I don't mind indulging her infatuation with Disney while she's a little girl. After all, she has her whole life to grow up and think about things critically. For now, why not dance around the house in a dress with a magic wand and believe in the power of dreams coming true?! There could be worse things, right? And so, if you have a kid who loves princesses as much as mine does, here are some awesome ways to make her HAPPY!

1. Take her to see Disney On Ice, Rockin' Ever After,  in Toronto this March Break.  I wrote about our last Disney On Ice experience in December...something my daughter won't soon forget. (She still takes imaginary trips to see Disney On Ice and re-enacts the show with her Barbies and dolls). And, while one could argue that no one really needs to see TWO Disney On Ice shows within a three-month period, when I found out that this new show features Ariel, Belle, Rapunzel, and Merida—I could hardly refuse. Besides, the music sounds great and it seems like it will be a really fun show. Check it out...

Plus, there is this great opportunity to teach your kids the value of giving back while also taking them to see Disney On Ice. On March 15, the Rockin’ & Reading Book Drive at Rogers Centre is being held in support of the Children's Book Bank (an amazing charity/book shop that provides free books to children in Toronto's low-income neighbourhoods). The first 300 people to line up and donate a book will receive a free ticket voucher and will have a chance to meet one of the princesses in real life!

2. Throw her a fabulous Fantasy Fables birthday party! My daughter turned 3 in February, but she started talking about her birthday in November. She told me, back then, that she wanted to invite all her princess friends to her birthday party. How could I refuse? I was referred to Fantasy Fables by a friend, and must admit, even I got pretty excited about throwing a party that would feature Sleeping Beauty...in real life! We were thrilled with the whole experience. The princess was charming! She stayed for an hour and kept all the kids (even the little boys) entertained with singing, dancing, stories, makeup and tattoos. Though my daughter was a bit afraid of her at first, she warmed up pretty quickly and had a blast. Next stop: Fantasy Fable's Boutique and Royal Party Room in Burlington where the kiddies get dressed up and made up like little princesses. 3. Take her to the Disney Store. I realize that taking a toddler to the mall might seem crazy (and costly!). But, the reaction my kid has when she sees the Disney Store in Yorkdale is priceless! She typically spots it from across the mall and starts running and yelling: "Disney World!!" And, as I like to say, it's the cheapest trip to Disney World we'll ever take. She would spend hours in this interactive, magical store if we'd let her. She especially loves standing in front of the mirrors waving various wands and watching the princesses come to life. And, even when we do cave in and buy her something (which isn't at every visit, I swear!) the prices are actually quite reasonable (considering what we spent on dolls at the real Disney World).

*Note: I was offered media passes to see Disney On Ice, Rockin' Ever After this March break. Otherwise, no compensation was provided for this post. All princess opinions in this post are my own. And, don't blame me if any of these suggestions turn your kid into a fanatic!

Hailey Eisen: Our Happy Place Ten Ways to Enjoy Nature And Have Fun

Hailey Eisen: Our Happy Place How I Introduced My Kids To Sharon, Lois, And Bram