Will You Act for the Planet?

Will You Act for the Planet? 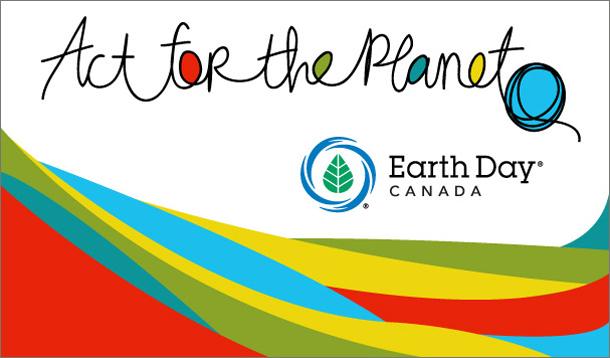 Going green can be an overwhelming task for some. Where do I start? Am I doing enough? Will doing this small thing really make a difference? Rest assured, each little thing you do is step in the right direction and will make a difference. And yes, it can be a bit overwhelming at first, but from experience, I know that once you start making little changes, they really become second nature and it then becomes easier to move on to the bigger things!

If you are just starting out, try using reusable bags, reducing the amount of plastic you bring into your home, or beginning to use eco-friendly cleaners. We all have to start somewhere and even if you just start with little things, it's better than doing nothing at all.

Earth Day, which takes place each year on April 22, is just around the corner and this year the people at Earth Day Canada will be launching a fun new challenge called Act for the Planet. The challenge, which runs from April 1st to April 30th 2013, encourages everyone to make positive, eco-friendly changes to their daily habits. You can download their .pdf checklist here that contains one action per day along with helpful links and directions if needed. Items on the checklist include turning down the thermostat few degrees, doing a nature hunt, participating in meatless Monday and more. I love this challenge because it such a great way to get the kids interested and involved. I’m sure that each day they will look forward to learning what the next action is.

As a bonus, kids and educators who participate will have the chance to win great prizes just for doing something good for the planet.

For more info, check out the Earth Day Canada Facebook page where you can join in on the conversation and get more green-act inspiration by hearing what others are doing to make their lives a little greener.

Have you recently started doing something new that is considered to be eco-friendly? Has it now become a regular habit?

What Is Earth Hour and Why Is It Important?

Plus, Family Activites To Pass The Time

What Is Earth Hour and Why Is It Important? 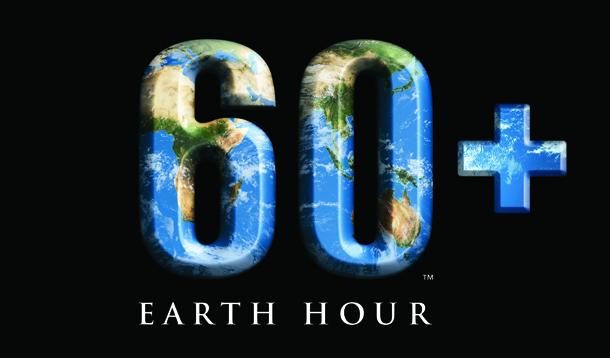 Earth Hour was started in 2007 in Sydney, Australia. It was created to bring awareness to and support climate change initiatives. The whole purpose and message behind Earth Hour is:

"By working together, we can all make a change. Earth Hour is a unique opportunity for you to become more sustainable and do something positive for the environment. It’s been the source of inspiration for millions of people taking steps towards a cleaner, safer future. It’s not just about saving energy for one hour, it’s about going Beyond the Hour with lasting, behaviour-changing actions for a sustainable planet." - Earth Hour Website

Governments, individuals, and businesses are asked to show leadership and support by turning off their lights from 8:30pm-9:30pm in their time zones. By switching off the lights, we all acknowledge our commitment do something more for the planet that goes beyond the hour. An hour may not sound like much, but consider this:

“Earth Hour 2012 took place in more than 7001 cities and towns in 152 countries and territories across all seven continents. Hundreds of millions of people switched their lights off for an hour, and the campaign experienced its biggest growth since 2009.”

If we all pull together, it’s amazing what we can accomplish!

Here are some Earth Hour Facts:

Earth Hour is a great time to continue the discussion with the kids about why it is important to take care of our earth. It can also be turned into a tradition each year to enjoy family time doing non-tech activities.

Here are a few ideas to fill the hour:

The Earth Hour website also lists ways to take part in the event.

Whatever you choose to do to fill the hour, know that by participating and continuing to be earth friendly beyond Earth Hour will make a difference:

For some inspiration, and to see how the rest of the world celebrates Earth Hour, take a look at this video:

What will you be doing during Earth Hour?

And Why You Should Avoid It 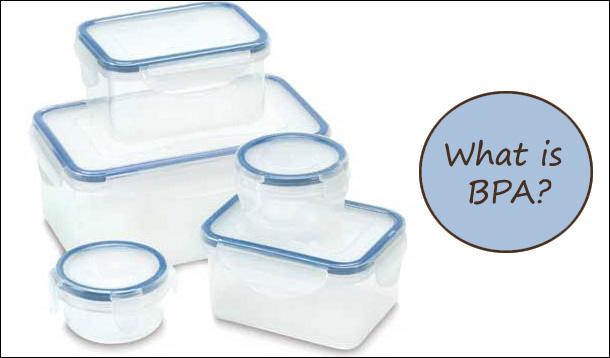 I know I’m not providing you with breaking news, you already know you are supposed to avoid Bisphenol-A (BPA), right? Maybe you think BPA is not that big of an issue, or maybe you already try to stay away from it, but you aren’t sure exactly why. That is the purpose of this post—I think it’s important for everyone to understand what BPA is and why it should be avoided.

BPA became a household name back in 2008 when Health Canada made the decision to ban it from all baby bottles being imported into and sold in Canada. Since that time, Health Canada has also declared BPA a toxic substance, with good reason. Here is what you need to know:

BPA is a chemical ingredient found in some plastics and resins. It’s a synthetic hormone that mimics estrogen in our bodies—it was actually tested as a hormone replacement in the 1930s (what?!). Manufacturers have been using it for decades (since 1957), so you can imagine all of the BPA-containing products that have been made since then. It is used to make baby bottles, water bottles, cars, toys, cell phones, computers, food containers—the list goes on and on.

As you can see, BPA is everywhere, so we all have some trace of it in our bodies (it was detected in 91% of the subjects in a Canadian test group). We can try our best to avoid it, but its use is so widespread, we’d have to live our entire lives in a cave to fully steer clear. Some items are easy to avoid, but unfortunately, some aren’t. Did you know that store receipts contain BPA?

Why Is BPA Harmful?

In adults, BPA exposure has been shown to increase the risk of breast cancer, liver problems, obesity, heart disease, diabetes—just to name a few. In young children (including fetuses), it is also linked to a long list of issues including brain problems, early puberty, and impaired learning.

How Can You Avoid BPA?

As I’ve said above, sadly, it is hard to totally avoid since it is found in so many things we come into contact with on a daily basis. But that does not mean you can’t do your best to stay away because the less exposure, the better.

Avoid plastic – BPA makes plastic transparent, strong, and durable—everything that makes it a great material for manufacturers to work with. Think about all the plastic products you use each day, such as food containers, water bottles, packaged foods—how many of these things can you replace with a safer alternative? Some safe substitutes to consider are stainless steel, glass, cardboard, and ceramic.

Avoiding all types of plastic, whether it contains BPA or not, is healthier for you and for the environment. Once disposed of, the majority of plastic products do not break down will sit in a landfill forever. It is said that every piece of plastic ever made still exists today. Wow.

Don’t microwave plastic – Any plastic container that carries the #7, #3, or #6 symbol should never be used in a microwave. When these plastics are heated, BPA is released. Manufacturers are not required to say whether or not their product contains BPA, so when it comes to heating plastic (washing in the dishwasher included), better safe than sorry. Personally, I would never microwave plastic no matter what symbol it carries; I would always use glass or ceramic/stoneware dishes.

Avoid canned products – BPA is found in the lining of most cans in order to create a protective shield between the food/drink and the can’s metal. Of course, there may be certain times when you need to use a canned product. When such an occasion arises, always buy a brand that is labeled BPA-free. For canned drinks such as soda, choose the glass-bottled option over cans.

Do you go out of your way to avoid BPA? How?