The Day My Daughter was Mean-Girled

The hurt in her voice was heartbreaking

The Day My Daughter was Mean-Girled 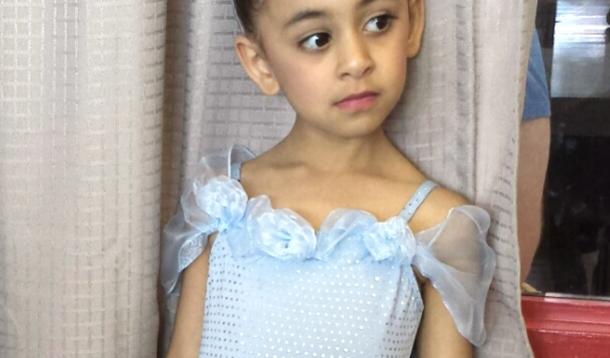 It was nothing more than a childish insult but brings with it a realization that the world isn’t always so easy.

My husband and I were ordering food at the counter of a busy restaurant. My two daughters were waiting at the table, enjoying the crayons and colouring books we had brought along.

I was just about to head to the table when my oldest daughter came running up to me. “Mommy, those girls said I had poo skin.” She pointed to a group of girls seated a few feet away with their parents.

I saw the hurt and tears in her eyes.

I saw the confusion written on her face.

I saw the comprehension that this was more than a joke.

I looked back at the girls. They were no more than eight or nine years-old. Too young and too innocent to realize what their words signified. They were still laughing and glancing towards my daughter. The parents sat there uncomfortably, not meeting my eye.

It’s all so ridiculous. Almost funny. Something that could have been laughed off if only it didn’t mean so much more.

See, the thing is, my daughter is just becoming aware of her darker skin.

I’m brown, mommy. The other kids are white.

And I could see in her face that she had figured it out this time. She had realized that the reason these girls were calling her poo skin was because of its colour.

This time she understood what it meant. That it meant her skin was undesirable.

And that fact makes my heart hurt.

The fact that my flawless baby daughter is going to encounter more moments where she will be made to feel flawed. That, by some, she will be deemed less than beautiful because of the way she looks. That she will be subjected to hatred and ridicule by people who don’t even know her.

But that is a fact of life.

A fact of life that is very real and cannot be denied.

But also, and most importantly, a fact that is the very smallest part of life.

Because, yes, she was called poo skin.

And yes, it hurt her.

For a mere five minutes.

It took only five minutes to convince her that those girls were mistaken, so terribly mistaken. That they were wrong to say that. That it doesn’t matter what people look like on the outside because inside, we’re all the same.

Because that’s the truth, isn’t it?

There will always be those who disdain what is unfamiliar, who hate what is unknown.

But there are far, far more who see the good in the world. Who see love and goodness in everyone.

And that is what my children will see.

I will not teach them anger and hatred. I will teach them love and compassion.

We are born with infinite love.

And that’s the truth I want to teach my children.

And that’s the truth I want them to see in the world.