The Subtle New Face Of Racism 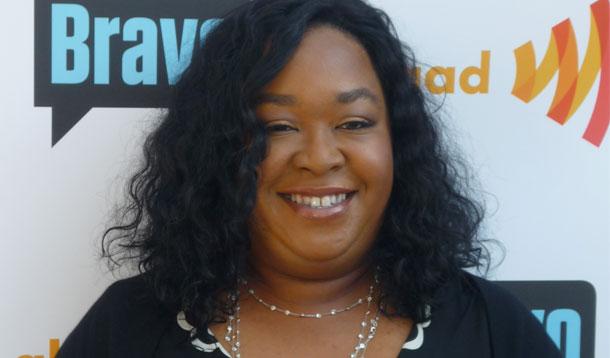 There is an article floating around. You might have heard of it. It tells the tale of a white man who created the character of a powerful black woman for an upcoming TV show, How To Get Away With Murder. Except that’s not what the article really says at all.

The article actually tells the tale of racism and idiocy and how the two go hand in hand.

Listen, world (and by world, I mean Alessandra Stanley, the author of the article).

Just because Shonda Rhimes is the executive producer of a show about a black female character does not mean she is modelling the character after herself. Because she didn’t actually create the character. A white guy did.

Still don’t get it?

Because you’re an idiot.

And your backhanded compliments suck.

We minorities have gotten pretty good at figuring these out, by the way.

Did you really think calling her angry would make her very happy? What about driven or passionate? Those might have went over better. Those might have made more sense. Because I’m not sure where you got the angry from.

You really have no reason to call her angry.

I actually quote, "Ms. Rhimes has embraced the trite but persistent caricature of the Angry Black Woman, recast it in her own image and made it enviable..."

Are you sure? She embraced it? Really, now.

I'm not sure how you could even write this without realizing what an ass twat you sound like.

Racism can be catchy, I suppose (not really, though).

So next time you try to stereotype a successful woman, maybe just don’t.

Because it's not really so enviable.

And because it’s racist. Even if you don’t really mean it that way.

Of course, you didn’t.

But for the record, next time you see a successful black woman (or any woman), don’t just assume she’s angry.

Because trust me, she’ll get angry.

Look past my exterior and you might see that I'm not so different than you.

5 Ways You Can Teach Your Kids To Embrace Diversity.

Gurpreet Randev: Bollywood Babies How Miscarriage Has Changed My Pregnancy