A Response To Donald Sterling: It's Time For A Change

My response is simple: We’re not finished talking to you yet. We’re just getting started

A Response To Donald Sterling: It's Time For A Change 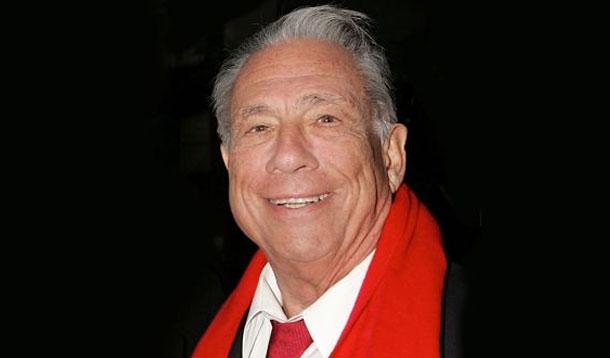 It seems that Donald Sterling thinks that his girlfriend looks bad posing with black people.

Actually, Donald, what really makes her look bad is sleeping with you.

Or, I mean, business associating with you (wink, wink).

I think it’s pretty clear that Donald Sterling is a problem that needs to be resolved. Hopefully, he goes far away and we don’t have to hear about him again.

So, yes, he’s a problem, but, unfortunately, he’s not the problem.

If you’ve listened to the audio recording, you realize that this represents a far larger issue than just one Donald Sterling.

“I’m living in a culture, and I have to live within the culture. So that’s the way it is. That’s all, I got it, I got the whole message.”

And as a minority, I get the message, too, Donald. I got it a long time ago, and people like you only reinforce it.

I don’t have the white privilege of ignoring this culture you speak of. Or worse, pretending it doesn’t even exist.

It really and truly does.

I know it. Every minority knows it.

So you didn’t really shock us with that one. I think every one of us likes to close our eyes to it as best we can, but every once in a while, it rises to the surface and stares us down.

Your audio recording is one of these moments.

These moments that feel like a sucker punch you didn’t see coming, even though you realize you should have if you’d just kept your eyes open.

Only this time, I hope that it is the catalyst for change.

I hope that the world wakes up and finally confronts the truth behind your words.

That sometimes acceptance is nothing more than a farce.

A politically acceptable bandage on an infected open sore.

That the truth behind the façade is what truly defines the culture.

A culture that still divides and defines people by race.

That minorities still have to fight to have a seat at the table.

A table that has a hierarchy marked by skin colour, where white is the golden standard.

That you’re okay with us working for you, but not working with you.

Just because you play for us doesn’t mean you can play with us.

The other is lesser.

And the other isn’t good enough.

Only, this time, Donald, maybe it will be good enough. Good enough to make change happen. Real change with real results.

The thing is, our eyes were forced open to this issue with your diatribe. Your ugly tirade that woke us up to the not-so-hidden truth.

So, let’s hope that we do something about it.

Talk about it. Rage against it. Change it.

Let’s not just brush this aside and forget about it.

Keep our eyes open to the reality of the world.

Because closing them isn’t getting us anywhere anymore.

And next time someone talks to you about minorities, Donald, you won’t be able to respond with a flippant,

“Why are you forcing this down my throat? I’m finished talking to you.”

Because we’re not finished talking to you yet.

Instead of making Americans proud, this Super Bowl commercial brought out the racist in many who weren't afraid to voice their opinions on social media.

Wrong Words Spoken Are Better Than Right Ones Unsaid

Living With Regret Is Hard To Do

Wrong Words Spoken Are Better Than Right Ones Unsaid 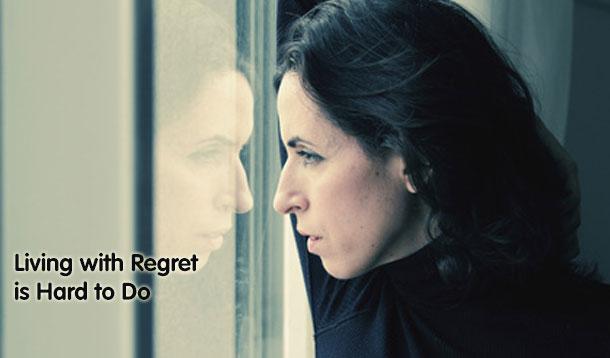 Losing someone is incomparable.

But living with regret is pretty close.

There are sometimes no second chances. No opportunity to fix things.

No possible way to go back. To tell someone you’re sorry for not keeping in touch.

That you regret it with all your heart.

And life just seemed to get in the way.

And then you got busy and tomorrow seemed like a better time to call.

That you kept putting it off because you didn’t know what to say.

But anything at all would have been better than nothing.

The wrong words spoken would have been better than the right ones unsaid.

You didn’t know that you wouldn’t get to say you missed the old days.

You thought you had lots of time.

But you never realized that maybe someone else didn’t.

And now it’s too late.

The moment has passed by.

But maybe you knew anyway.

And now you’ve taught me something else.

To not let time slip by so quickly.

To cherish the moment and the people in it.

To focus more on those who matter.

And less on those who don’t.

And to say so even more.

Four books that will help you explain death to your children without scaring them with over-information.

Here's why you should always end your conversations with love.

Hey Moms! Sometimes It's Okay To Be Less Than Perfect

Hey Moms! Sometimes It's Okay To Be Less Than Perfect 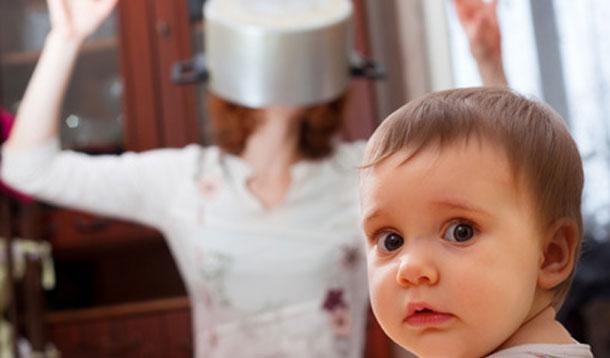 You know those days where you’re so tired you’re not quite sure how you’re going to make it through?

I’m having one of those days.

I am exhausted from being up all night with a teething baby.

A teething baby is inevitably a crying and upset baby.

A crying and upset mommy is inevitably . . .

The kind of day where it’s acceptable to say shitty.

I’m not quite sure where I’m going to muster up the energy to get through it.

It’s not yet noon and I’m already beat up.

And a parent needs to parent even when they're too tired to parent.

I’ve decided that it’s okay if the television acts as the babysitter today.

Because the professionals might just say it’s unwise, but this mommy expert says it’s probably the wisest decision I can make right now.

I’ve also decided that it’s okay when my toddler tells me she refuses to eat her carrots.

Because she should probably have more vegetables, but everyone is allowed a cheat day once in a while. And when it’s mommy’s cheat day, it’s the children’s cheat day, too.

And we might just skip practicing numbers and letters while we’re at it.

Because, frankly, I’m not sure I have the patience to deal with the whining that accompanies it.

And I'm not going to beat myself up over it.

I'm not going to feel guilt.

Because my children will still receive all the love they always receive.

I may be too tired to show it with much enthusiasm and I may be grumpier than I typically am, but that doesn’t mean I love them any less.

I love them just as much as I always do.

Just in a more muted sort of way today.

And it’s okay to be less than a perfect parent sometimes.

If you liked this, you might also like: "Letting Go Of Mom Guilt" and "The Mom Wars: What Type Of Mom Are You?"