The Grief Of Miscarriage Lingers Longer Than You'd Think 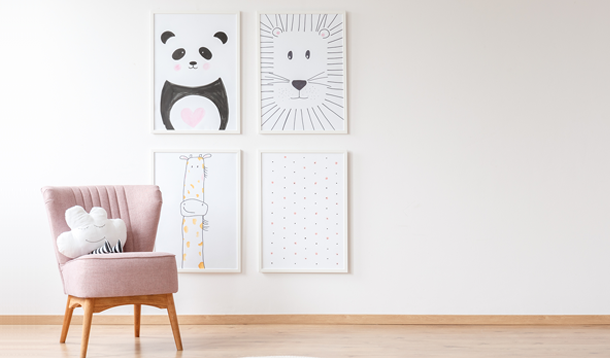 Do you ever think about what could have been? I find myself doing just that every once and a while.

Especially this time of year.

I had a miscarriage almost four years ago. My child would have turned three this month.

When my oldest daughter rushes back to school, the air becomes a little crisp, and the leaves start to change, my mind begins to wander back to what could have been.

She would be three right now. She would be talking and laughing and running through the house with her sisters. Her laugh would be infectious and she would be the fun-loving middle child. Or maybe she would be my quiet and introspective little girl. With a natural curiosity and gentle nature. Maybe she would be fiery and hot tempered. Quick to anger and even quicker to forgive. She would cry big, hot tears while holding onto me in a fierce embrace.

I don’t know what she would be like because I never got that chance to know her. I never got to hold her in my arms and I never saw her face. I’ll never know any of these things.

I’ll never know what my baby girl could have been.

But that doesn’t mean I don’t think about her.

A miscarriage is a funny thing. We grieve privately. We hold onto it by ourselves like an invisible loss that only you know about. Only you can feel. And only you can really understand.

But it was real. She was real.

I may never have given birth to her but she was a part of me. However briefly, she existed and she was mine.

And because of that, she will always be in my heart and memories. It isn’t something that can just be undone, forgotten, let go. I don’t know how to do that and I don’t think I would want to.

Her birthday will go by unannounced and her milestones will never come but with the arrival of the crisp autumn air, my mind will wander back to what could have been.

RELATED: How Miscarriage Changed My Pregnancy

Gurpreet Randev: Bollywood Babies How to Encourage a Childhood Love of Music