America The Beautiful—Can You Believe This Reaction?

This Beautiful Super Bowl commerical sure brought out the ugly 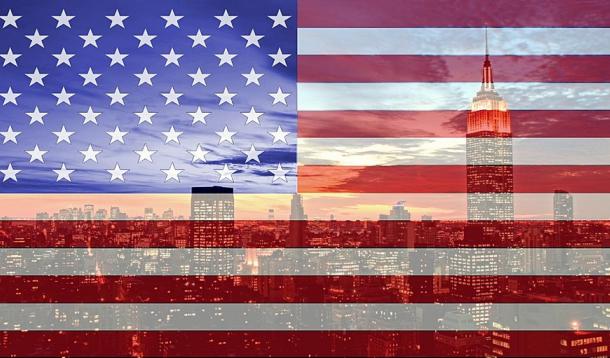 Coca-Cola aired a commercial during this week’s Super Bowl.

It was a smart and touching ad that should have had people talking about what a great country the lovely United States of America is.

It should have made its citizens proud.

Except that’s not all that happened.

Because some people forget one tiny little fact.

Fact: Non-white Americans Are No Longer Allowed to Think America is Beautiful.

America is beautiful (but don’t tell the coloured folks.)

You’re shit out of luck.

No, you cannot think this country is beautiful.

You want a better reason?

Because you speak a funny language.

Because you pronounce America wrong.

Because you want to sing about our country in your funny language.

It doesn’t matter if you’re singing about its beauty and why it’s great.

It’s in a funny language.

With weird words I don’t understand. I’m throwing out all my Coke. You’re basically like the Broncos of last night. You're just pretending to be Americans.

Pepsi for the win.

*Disclaimer: I'm being a sarcastic asshole. If you read this and agree, I will pray for you.

If this post resonated with you, you may want to read about this lesson that I will never forget.