Tangy and sweet, savoury and delicious 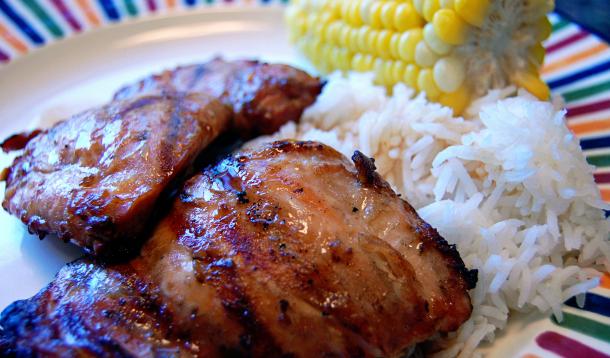 My children's nanny is from the Philipines and prepares some absolutely delicious dinners for us whenever we ask her. However, ask as I might, she keeps these recipes close to the vest and just laughs whenever I ask her for a recipe or how she makes anything. I took it upon myself to make her an equally delicious chicken dish I thought she may enjoy. Tangy and sweet, savoury and delicious, it was hit with the whole family—and you know I'm not giving her the recipe!

Combine 1/4 cup vinegar, 3 tablespoons of soy sauce, garlic and bay leaves in a resealable plastic bag. Add the chicken thighs and turn to coat evenly. Seal the bag and marinate the chicken for at least 4 hours in the refrigerator.

Preheat the grill to Medium.

Combine 1 cup of the remaining vinegar, the remaining soy sauce, and the honey in a saucepan. Bring to a boil and immediately turn down to a simmer. Continue to cook until mixture thickens enough to coat the back of a spoon and is reduced by half, about 12 minutes. Remove from the heat and set aside to cool.

Remove the chicken from the bag (discard marinade), and pat dry with paper towels. Brush the chicken with olive oil and season with salt and pepper. Place the chicken on the grill and cook, turning frequently, about 20 minutes. Transfer the chicken to a platter, drizzle the vinegar-soy sauce over it, and serve 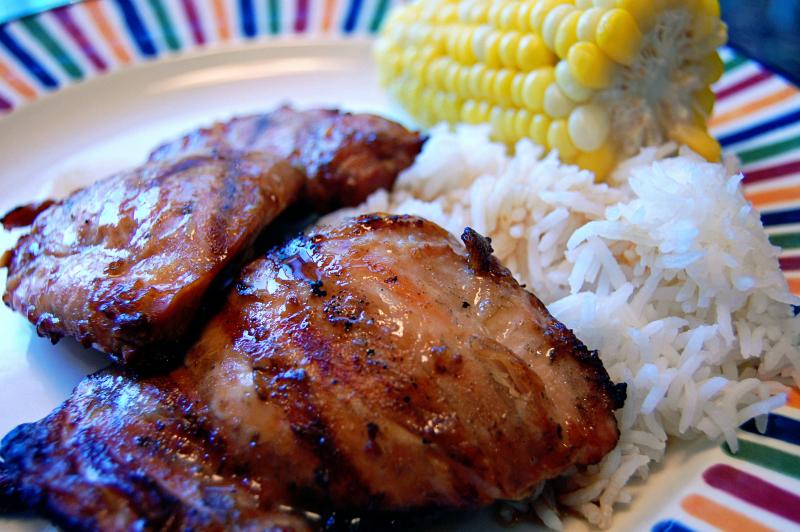 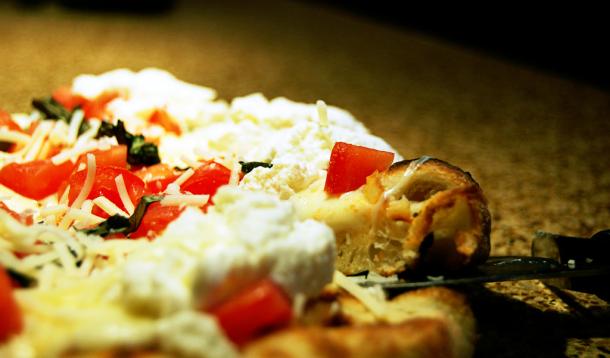 If you’ve never put pizza dough on the grill—it’s a must-do. After brushing the dough with olive oil you can place it directly on your cooking grates. After a few minutes on each side you end up with some of the best eats you’ve ever pulled off the grill. Similar to wood oven pizza it has an incredible crunchy exterior, with a deliciously soft middle, and a fantastic smokey undertone.

The grilled pizza recipe below is fantastic, but I also use the same method to make flat breads and bread for grilled sandwiches. It blows away anything you’ll find in the bakery aisle. 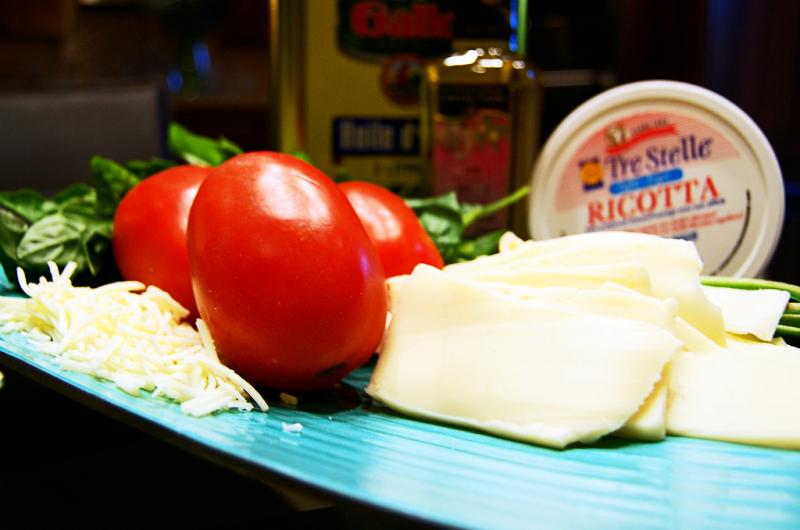 Separate each pizza dough into half giving you four equal parts.

Preheat grill to Medium-High heat. Flatten the dough, brush liberally with olive oil and throw on the grill. Grill on one side until golden brown, about 4 minutes. Turn over and grill another 4 minutes.

Remove dough from the grill and place on a cookie sheet or a sheet of aluminum foil. Spread each with the mozzarella, tomatoes, and basil. Place tablespoons of the ricotta around the edges of the crust.

Still on the aluminum foil, return pizza to the grill and close cover. Cook until cheese has melted, about 3 to 5 minutes.

Place on a platter, drizzle with roasted garlic oil, and sprinkle with Parmesan cheese. Cut into 4 and serve. 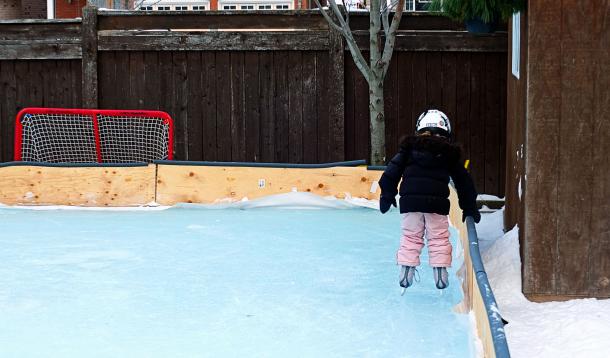 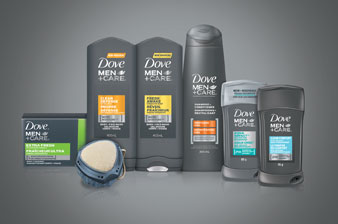