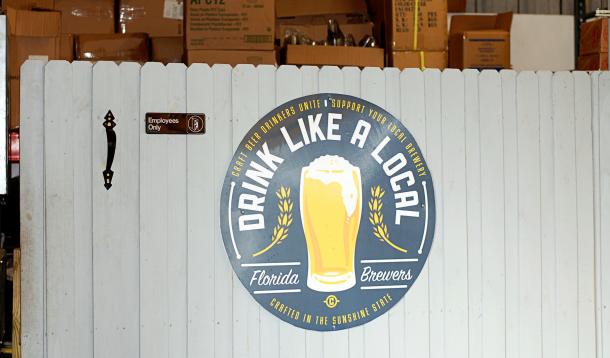 One of the treats of culinary tourism is learning about a place through its food. Traditional local dishes and farmer's markets can speak volumes as to the history and character of a place. While partially achieved by consuming the food and drink while abroad, it is by meeting and talking with the the people who lovingly prepare it that you really gather the essence of a place. These are the torch bearers who truly breathe life into a local food scene, continuing on with the traditions of past generations while also forging ahead with new and evolving food trends.

Tampa is a city with passionate culinary roots and a bright future that should delight local foodies and those who come to taste what the city has to offer. Located on Florida's west coast, on the large, natural harbour of Tampa Bay, the area was a Spanish port as far back as the 1500s. In the 1880s, Ybor City, a suburb of Tampa saw rapid growth as it became the cigar capital of the world for a time. At one point workers were rolling millions of cigars a year and it is known as Cigar City to this day. Walk along Main Street and you'll find locals rolling tobacco leaves into cigars in practically every other storefront. The city's Spanish, Italian, Cuban, and Jewish roots help define much of the food of today — but in no way limit it.

At every turn, the passion for food is evident in Tampa and Ybor City. Spend a few moments chatting up a restaurant, store or microbrew pub owner and you'll find yourself enchanted by people who love their food, and love to share their passion with others. Here are some great places to get you going on your own culinary adventure the next time you head to Tampa: 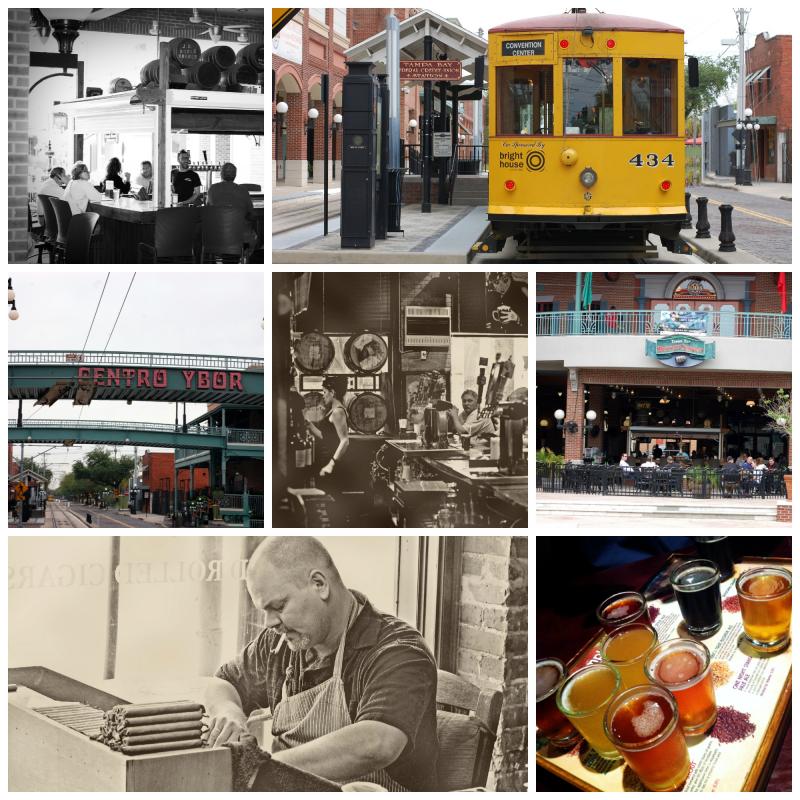 Tampa Bay Brewing Company Restaurant & Brewery, Ybor City
TBBC was the first licensed brew pub in Florida and opened its doors back in 1996. This family owned operations boasts a full indoor restaurant and bar, plus an impressive outdoor patio and bar. Whatever area you choose to sit in, you are in for a treat. With eight or nine house beers on tap at any time, the beer choice is impressive and can be found incorporated into many of their menu items. Production in their modest 10 barrel brew system (incorporated right into the restaurant) is on the rise as brewers try to keep up with the demand for their beer. Growlers are available if you want to take your favourite to go. Their best seller, Old Elephant Foot, is a highly hopped IPA and is clearly the crowd favourite. It is canned on site and sent to 40 local destinations. They've got a lot of expansion planned. Keep an eye out for the Moose Killer Ale: a tasty malt beer that'll sneak up on you (and the moose) with its 11.5% ABV. 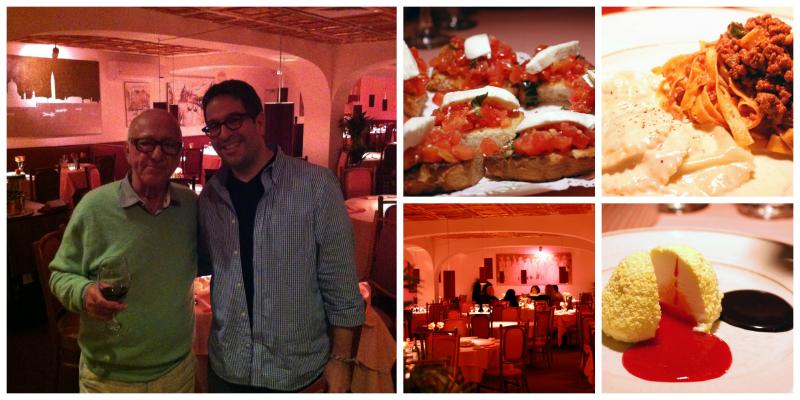 Donatello Italian Restaurant, Tampa
As you walk into Donatello you are greeted by dozens of photos that owner Guido has taken with various celebrities who have visited his restaurant since it opened in 1984. They come for good reason. Guido and his son Gino run this cozy rose-lit restaurant that is a Tampa institution. With a full bar and lounge on one side of the premises, and an up-scale restaurant on the other side, there is something for everyone at Donatello. Guido mastered his craft in Europe and opened restaurants in London and Venice before arriving in Tampa to launch Donatello.Today his son Gino greets guests with a big smile at the door and happily tells stories of the rich family history from a small fishing island near Venice. The food does not disappoint either — handmade pastas, fresh seafood and delicate antipasti have brought diners back here time and time again. Waiters are superbly attentive to each diners' needs and finish preparation of much of the food table-side for utmost freshness. A top-class restaurant serving fine Italian cuisine — a Tampa treasure. 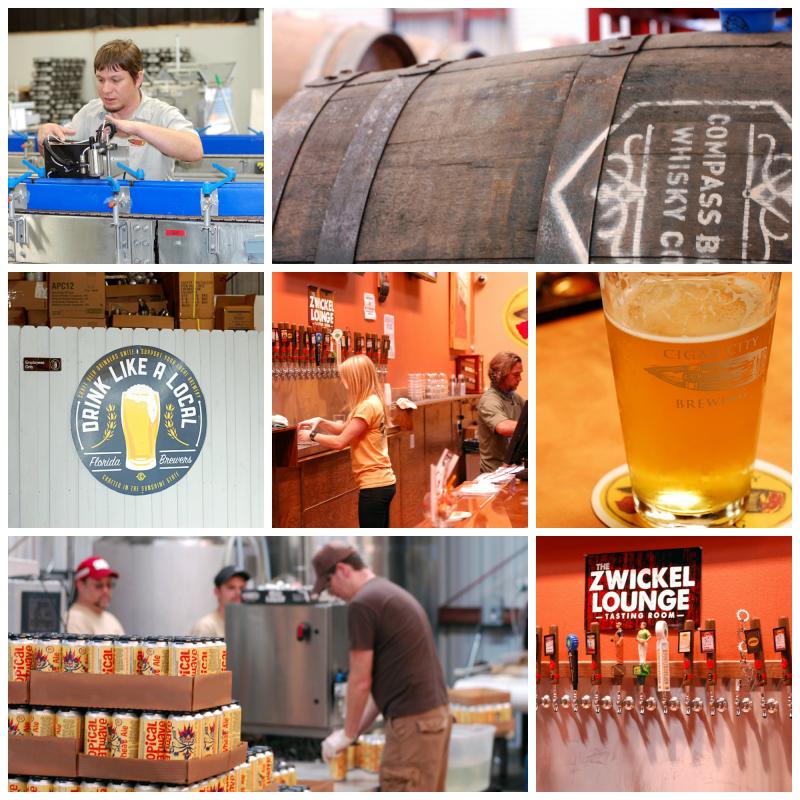 Cigar City Brewing, Tampa
While they are opening a full service bar and restaurant nearby this year, it is surely worth a visit to the original Cigar City Brewing location. While the brewery only has a modest bar on-site and does not serve food, the company has been in business for 16 years — and business is booming. Rapid expansion from 1,000 barrels five years ago, to 15,000 barrels in the past year should definitely signal they've 'tapped' into something special in the Florida marketplace. Head brewer Wayne Wambles began his craft as a home brewer who just loved beer. He got his foot in the door at CCB and has run with it. The brewery is wildly popular and can't expand quick enough for all the demand — taking over all of the neighbouring buildings with state of the line machines waiting to come online and ratchet up production numbers. Their best seller is the Jai Alai IPA which accounts for over 50% of their sales. It's a robustly hopped IPA that Floridians seem to love. CCB strives to use local ingredients in every step of the brewing purpose and are constantly experimenting with new combinations and processes to keep upping the bar against the competition. Take a quick whirlwind tour through their facilities and  realize just how amazing the craft-brew scene is in Florida. 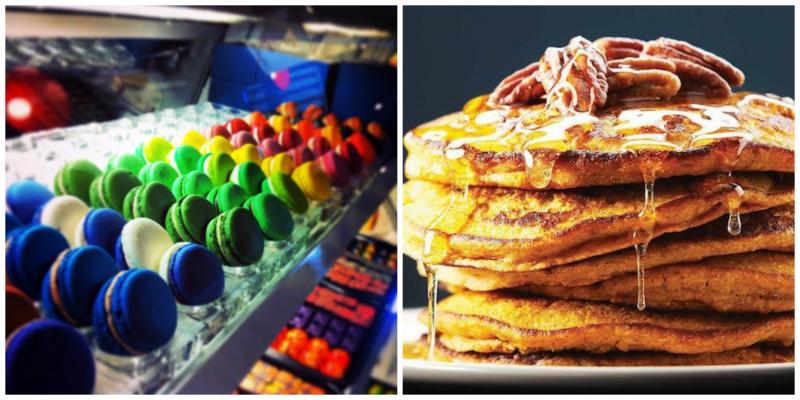 * pumpkin pancake image courtesy of DatzTampa.com
Datz, Tampa
It's hard to capture the splendor of Datz in words — they describe themselves as "pure culinary bliss", and they aren't far off. In a very non-traditional way this multi-leveled, diner, meets restaurant, meets bar, meets market revolves entirely around delicious food and drink. There is no weak point in their offerings. Brunch choices like red velvet pancakes, monkey bread and breakfast poutine; massive lunch sandwiches like the Ty's Two Fister; dinner options such as the Korean Ribeye - marinated in a coca-cola/hoisin glaze; and literally dozens of craft beers on tap — you can see why there's usually a line-up at the front door. Pleasing Tampa foodies since 2009, Roger and Suzanne Perry are clearly in their element here and constantly play with the menu adding new twists and turns to delight diners. Having just launched a bakery, meets bistro, meets cafe next door to Datz (appropriately named Dough), they will be feeding hungry visitors in this neighbourhood for a long time to come.
Category:
Life - Travel
Tags:
florida
culinary tourism
where to eat in Florida
vacationing
microbrewery
Tampa
gav martell