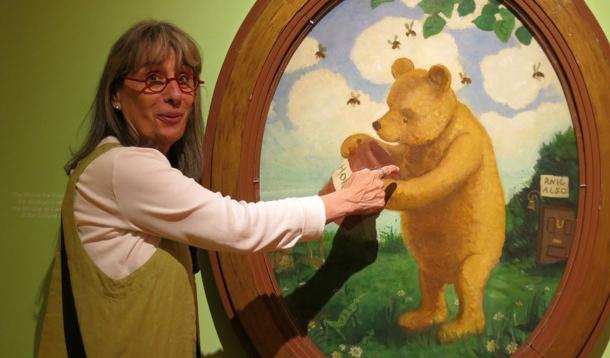 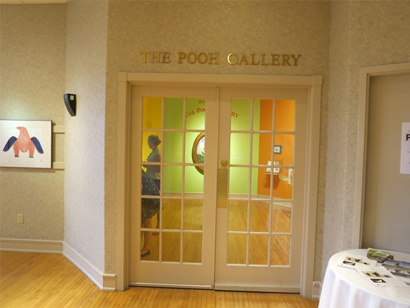 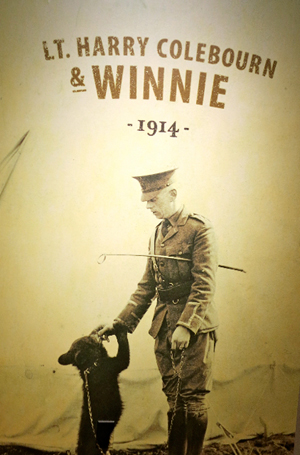 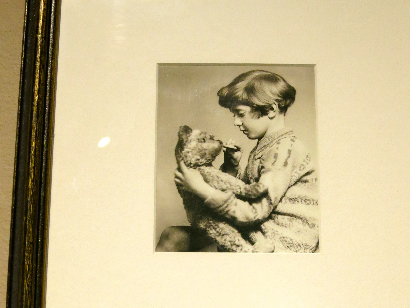 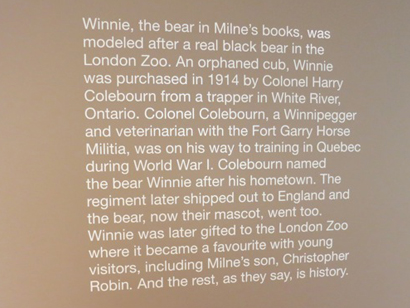 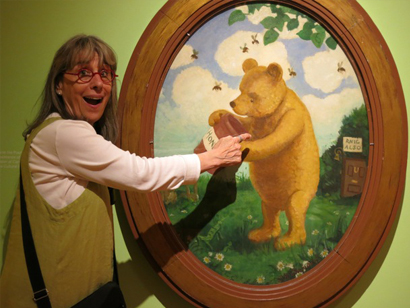 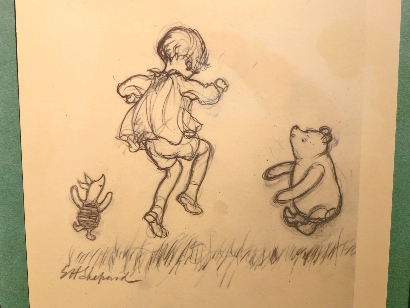 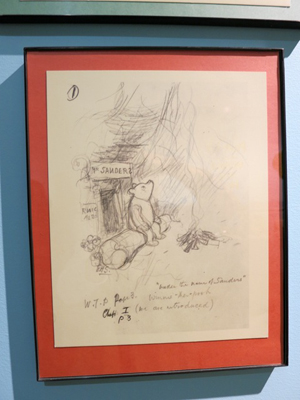 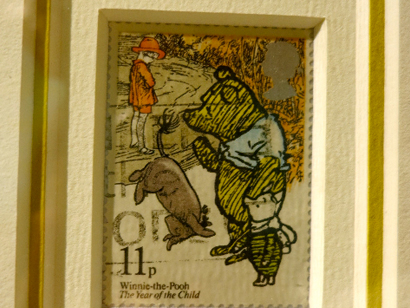 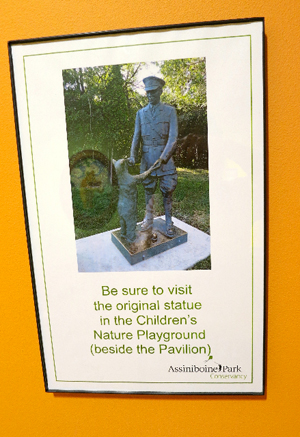 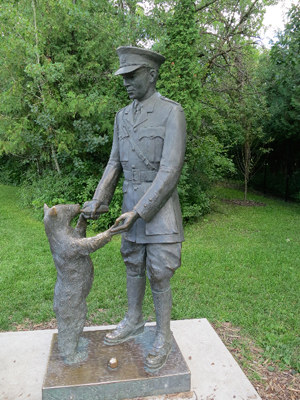 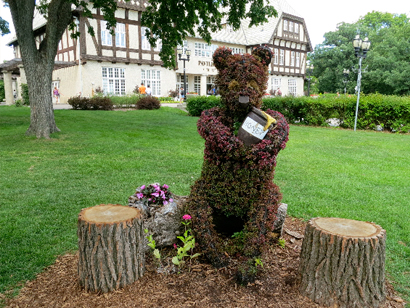 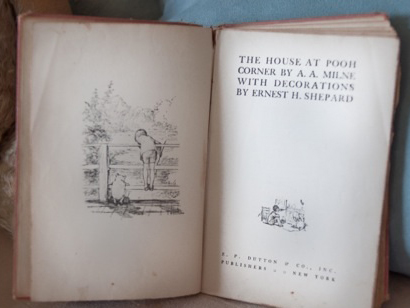 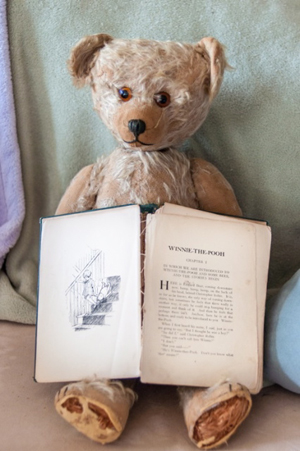 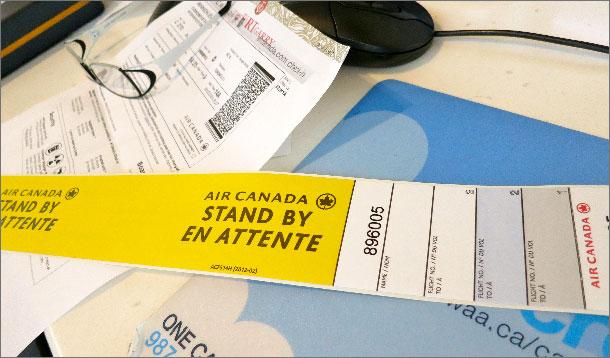 This year Air Canada lost my orange bag for 99 days. 99 days! Kudos to them, though, for returning it to me after three months. Three months! (I live in Toronto, Canada; I think they found it in Angola and it arrived at my home with an ironic RUSH ticket affixed to it). I admit I was so grateful to have the bag back with nothing missing that I thanked them profusely and kinda forgave them. So what if my bag was much worse for wear with a chunk torn out of it. I had all my travel things back safe and sound.
Recently, I flew on assignment from Toronto to Winnipeg and had my choice of airlines I could fly. Don't carry grudges I reminded myself. So, I chose Air Canada one more time, giving them another try. After all, according to their website they've won 'North America's Best Airline Award' four years in a row. Ha! Silly me for thinking that they cared. Like all errant boyfriends, I should have known Air Canada would let me down once again.
My ticket information suggested that I log onto the Air Canada website to choose my seat 24 hours prior to the flight. Since I was busy and didn't really care which seat I had, I ignored their suggestion. I figured I'd arrive early to the airport and pick my seat then. For a 10 AM flight I awoke at five o'clock in the morning and left my house at six exactly, when the subway started running. Making my way to the Airport bus stop, I caught a 6:30 AM bus and arrived at Pearson Airport at least two hours before the flight and thirty minutes earlier than the 90 minutes that is required for domestic check-in.
Imagine my surprise when the Air Canada agent slapped a bright yellow and black tag (like they use at crime scenes) to my bag. It screamed, 'standby passenger.' 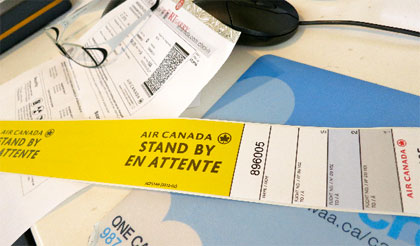 Oh, you are mistaken, I told her very politely.
No, this isn't a mistake, the flight is oversold, she answered.
But my ticket is confirmed and I'm here early, I explained incredulously.
You didn't check in last night, she retorted.
But, nowhere do you advise passengers that they MUST check-in online 24 hours earlier, I countered.
Well, unfortunately it's a very busy flight and everybody else checked in 24 hours before. Show this to the agent at the gate. She'll arrange things for you, she shot back impatiently and went to deal with the next person.
Really, Air Canada?
At this point my 'what if' anxieties began popping up faster that I could quell them.
What if I actually miss the flight?
What if I can't reach the person waiting for me at the airport?
What if I miss my first afternoon of work? I'll have to delete something else from my schedule because today's activities are really important.
As my boarding pass requested I made my way to Gate B32 and except for one AC agent, there was nobody else around. I showed him my boarding pass with the now 'special code' attached to it.
He said, We don't deal with these until one hour before the flight. I expect you should get on. And with those words he, too, left me and his duties at the gate.
I was alone. As the clock ticked by I saw very few other people at this gate but I was reassured by the screen that announced, Destination: Winnipeg. Departure: 10:10 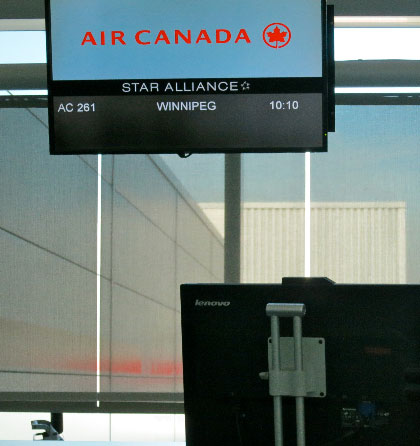 Still no other people joined me at the gate. Naturally I fretted about whether I would actually make it on to the plane.
At approximately one hour before the posted flying time, there was an Air Canada announcement advising that the Winnipeg departure gate had now been moved to Gate D20.
Really, Air Canada?
I grabbed my luggage and my purse and ran as quickly as I could to the designated agent at the designated desk. I told her my story and at this point fairly insisted I must make the flight. In return, she gave me the 'flight overbooked' story, she took my boarding pass and directed me to sit down and wait. And I waited another ten minutes. Then she made the official 'overbooked' announcement and invited any passengers who wished to give up their seat, travel later and receive a $200 voucher towards their next flight to come to her station.
One man quickly volunteered and then one more. Twenty minutes before the flight I was told I could fly. Phew!
I wish I could have felt grateful. All I felt was angry. I had done nothing wrong. I had checked in on time. It was Air Canada that had overbooked so that their revenue stream would be the best it could be. However, they thought nothing of bumping me if they couldn't find room for me in MY SEAT that had been paid for weeks before.
Really Air Canada? I suggest you get your act together.
Category:
Life - Travel
Tags:
Air Canada
standby
poor customer service
air travel
Evelyn Hannon
journeywoman
angry at Air Canada
travel