When someone you love dies 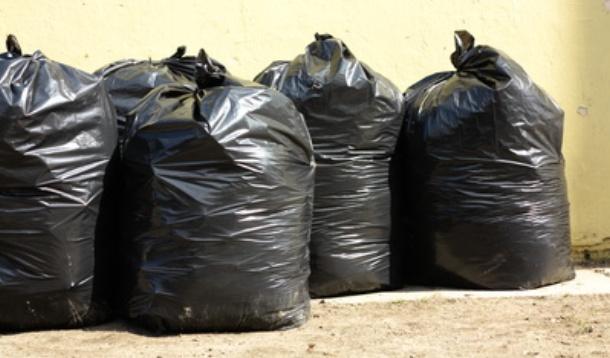 I feel sick about what I've done but I had no choice.

There were (and still are) two very important elders in our family. The eldest was my mother, the absolute Grande Dame of our clan. She was the epitome of graciousness and fierce determination. I can count on the fingers of one hand the times she voiced any disapproval to her children or grown grandchildren. She loved unconditionally and by the time she died at 94 she had earned an irrevocable place in our hearts.

Her younger sister died in her 100th year. She never married; she was a feminist long before that label existed and in terms of temperament she was our family's Maggie Smith. Auntie took no guff from anybody especially not her nieces and nephews. Yet, she was exceedingly generous and loving to each one of us. She worked well into her Eighties, owned her own condo in Manhattan, and lived there until her health no longer cooperated. We loved her fiercely but my heavens was she ever strong-willed!

As the eldest daughter and niece I had a hand in the care of both of these women. I was their power of attorney and the executor of choice in their wills. I lived in a different city but I was as close to them as their telephones.

My mom died first. Within months of that loss (I hadn't even touched my mother's belongings yet) my aunt's health began to fail and I brought her to Montreal to live in my mom's condo with round-the-clock help.

And here my problems began. In her last couple of years, my feisty aunt would not allow me to sort through, repair, or take anything out of that condo. According to her, everything belonged to her and she would do as she pleased with it. If I tried to give old clothes to charity or sort through old family photos she became terribly agitated. Not wanting to upset her I left everything status quo until recently when she died.

Last month I flew to Montreal and began going through the contents of the condo to prepare it for sale. It was an emotional roller coaster ride down memory lane as I read through love letters my father sent my mother (he called her "ketzel" which is the Yiddish word for kitten). I found photos of a handsome Air Force gent my aunt had alluded to as the man shot down in the war. Was he the one? Were they lovers? I hope so!

I opened every letter, every formal document, threw out most and kept what was most important. I packed eight very small boxes of keepsakes for me and my children - cards, letters, some dishes and photos of great grandparents so that my grandchildren and their future offspring will eventually have some idea of their ancestry.

And the well-worn furniture, all the pieces that I had grown up with as a child now had to be dealt with. I called countless charities and shelters but everybody turned me down.  Only one small organization agreed to come by and pick up any clothing they owned. I asked neighbours to stop in and pick from the remaining well-used items. I kept just one high back wooden chair that I can remember as far back as my fourth birthday. I couldn't bear to let that one go.

Finally, with time running out I dialed 1-800-JUNK and paid $1200 to have their household emptied. With tears in my eyes I filled countless plastic bags of family history in preparation for the truck's arrival. 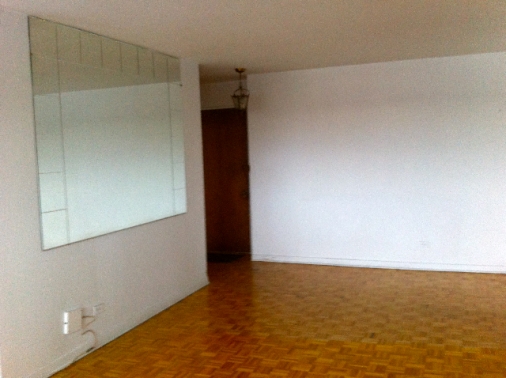 Before I closed the door for the very last time I looked back at the empty condo now completely bare of any sign of the wonderful women who had lived there. All the gifts they had received in their lifetime, the recipes carefully cut from magazines, the tax returns they had filed, the furniture that that they had shopped for, the dishes that they favoured over all the others in the store had all been discarded.

I was glad that my dear mother and aunt were not there to see that I had just helped their endearing essences to disappear completely from the face of the earth. In truth, I had erased the lives of two women that our family loved so dearly. I feel sad and awful.

Category:
Family - Grandparents
Tags:
death
wills
closing an estate
selling a home
when a loved one dies
what do you do with a loved ones belongings when they die
Evelyn Hannon