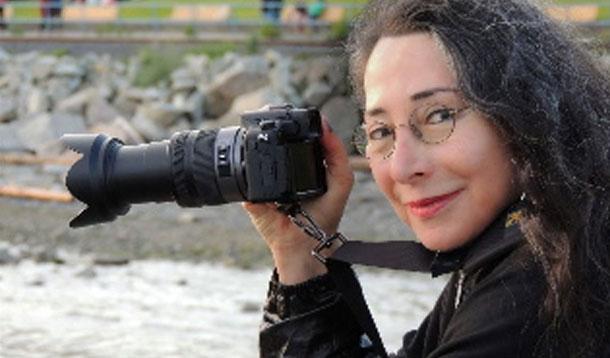 It's hard to avoid the subject of aging nowadays. Just pick up a magazine, surf the net, or read comments on Facebook—it's a safe bet someone (20, 40, or 50) somewhere will be lamenting the fact that they are getting older. Products are being invented to make us look ten years younger, and I keep wondering why, oh why, our society thinks aging is such a terrible thing. I say no matter how old (or young) you are, celebrate the decades, learn from living, and be glad you are still here. Your boobs might not be as perky anymore, but life is really not over at 30. And if you need a few role models to inspire you, here are seven women who are perfect examples of serious butt-kicking well into their 70s. These women are great role models! 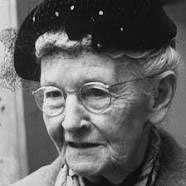 1. Grandma Moses: Born Anna Mary Robertson Moses, this famous American painter was at heart and in action a no-nonsense farm woman. What makes her a fabulous role model to those who think life is over at retirement is that she began her career at the ripe young age of 75. It was only when her hands became too crippled to do needlework that she taught herself to paint. Today, she is well remembered via her delightful primitive art hanging in museums all over the world. It's interesting to note that Grandma Moses tended to shrug off her wonderful talents. One of her favourite sayings was, "A primitive artist is an amateur whose work sells."  This American naive-style painter died at 101 years of age. 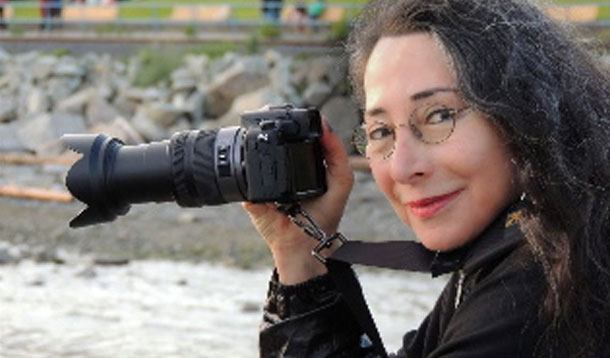 2. Marilyn Lightstone: She's Canadian, an award-winning actress, visual artist, writer, singer, broadcaster, and (disclaimer) also my dear friend; however, it doesn't stop there. At 73, this multi-talented woman hosts "Nocturne," a nightly radio show of music and poetry readings on classical 96.3FM, and just recently has embarked on yet another project. In collaboration with a team of design architects, Marilyn has donated her complete body of art work to dress the patient lounges at St Joseph's, her local Toronto community hospital. A wonderful role model!

3. Golda Meir: She  was born in Kiev (Ukraine), emigrated to Milwaukee, and then settled in Israel. She was a teacher and a diplomat who never let age get in her way. When she reached her seventh decade, she wrote, "Being 70 is certainly not a sin."  Then, at 71, she became the fourth Prime Minister of Israel, serving for six years of the country's history—no easy task in the Middle East. Though Golda Meir was tough, she proved she had a real sense of humour. This witty quote stands out in one of her many speeches: "Let me tell you something that we Israelis have against Moses. He took us forty years through the desert to the one spot in the Middle East that has no oil." 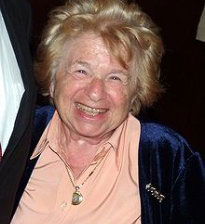 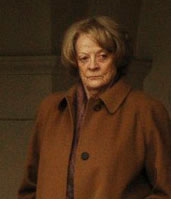 5. Dame Maggie Smith: This British Actress is 81 years old and still hard at work. During her long career she has won two Oscars, three Emmys, and a Tony award. In her 70s she starred in two delightful box office hits—The Best Exotic Marigold Hotel and Quartet. Today we know her best as Downton Abby's formidable Dowager Countess of Grantham, a role she took on when she was 76 years young. Watch Maggie Smith's best moments here—all in her 70s. 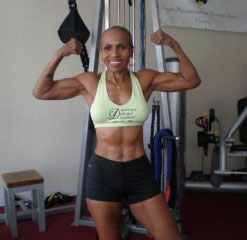 6. Ernestine Sheperd: According to the Guiness Book of World Records, at the age of 73 and 74 this former model was declared the oldest competitive female bodybuilder in the world. Today, at 77, Sheperd still works as a personal trainer and leads exercise classes in her Maryland gym, Energy Fitness. I think this woman never had a "flabby" moment in her life. 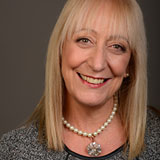 7. Margaret Manning: Born in London, now living in Switzerland, Margaret is not yet 70, but even at 65 I believe she belongs in this list of kick-butt women. Margaret morphed from a career in marketing and sales to conquering the digital world. As creator and community manager of the sixtyandme.com website, she promotes positive aging in women. Recently Margaret created a series of free videos designed to teach older women how to apply their makeup in a way that is both subtle and becoming. I watched the first one and really liked what I saw. She’s advocating looking and feeling great in natural ways and at any age.

If you liked this, you might also like: "Dear Media, You Suck at Creating Real Heroines," and "You're Over 60? Do You Recognize These Wacky Products?"