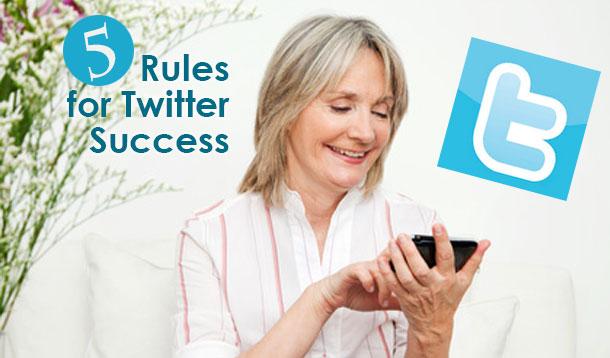 Evelyn Hannon: Aging Disgracefully Air Canada Get Your Act Together

Evelyn Hannon: Aging Disgracefully 8 Gifts That All Grandmothers Will Love